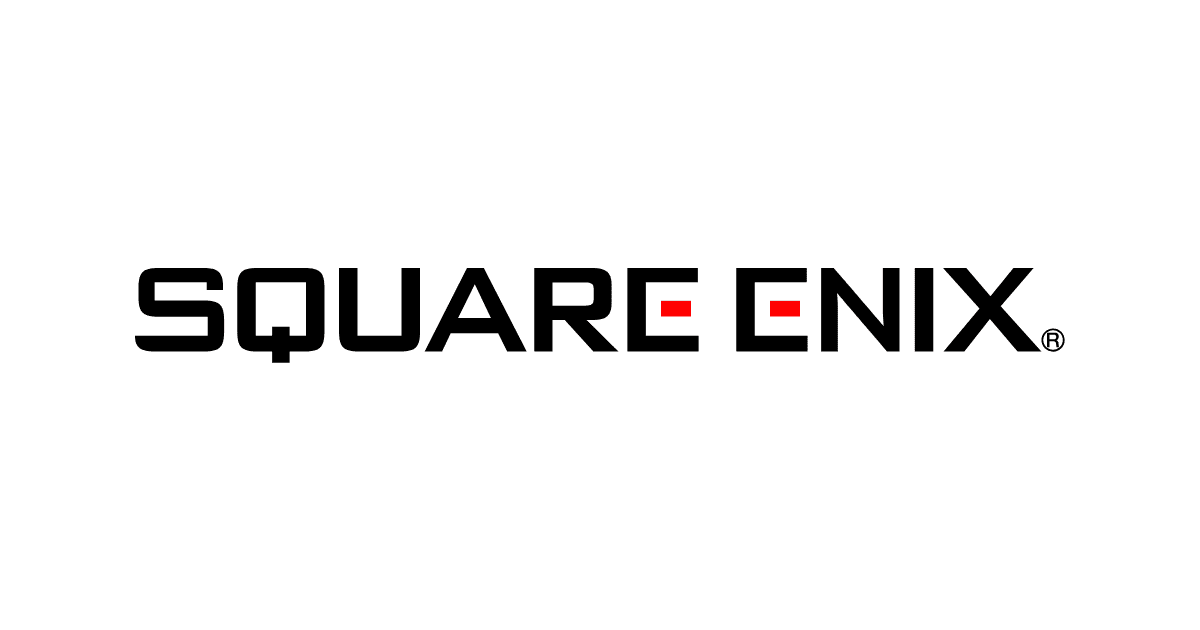 It is being reported that Square Enix is selling off some of its most popular IPs, and associated studios, for $300 million.

The news comes directly from Embracer Group, the company that owns THQ Nordic and Gearbox. The agreement involves the purchase of Crystal Dynamics, Eidos-Montréal, Square Enix Montréal, and a “catalogue of IPs including Tomb Raider, Deus Ex, Thief, Legacy of Kain and more than 50 back-catalogue games from Square Enix Holdings” for the price of $300 million.

All of this consists of pretty much Square Enix’s entire western catalogue. The acquisition supposedly involves 1,100 employees, three studios, and eight locations across the globe. The deal is expected to close during Q2/Q3 of Embracer’s financial year 2022/2023.

“We are thrilled to welcome these studios into the Embracer Group,” says Lars Wingefors from Embracer in the press release. “We recognize the fantastic IP, world class creative talent, and track record of excellence that have been demonstrated time and again over the past decades. It has been a great pleasure meeting the leadership teams and discussing future plans for how they can realize their ambitions and become a great part of Embracer.”

Embracer Group is a huge company based in Sweden that has acquired more than 124 internal studios over the last decade. It boasts a massive 14,000 employees with 230 games currently in development.