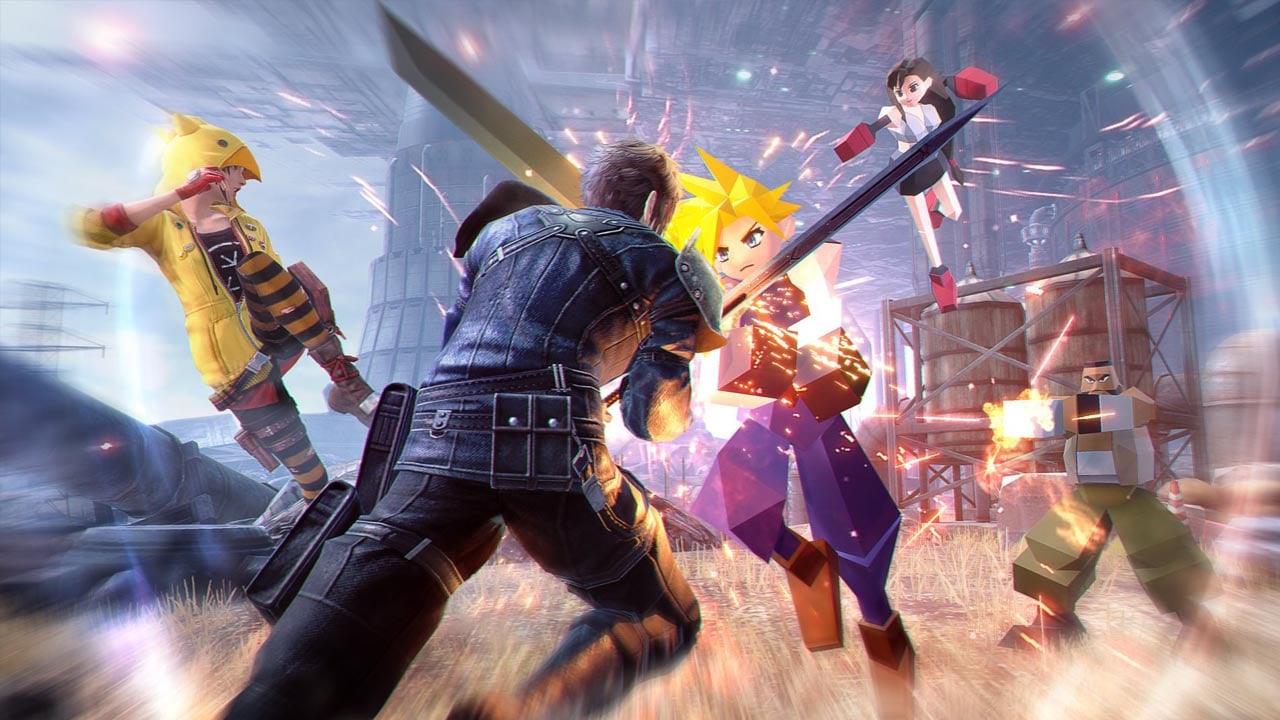 The battle royale game Final Fantasy 7 The First Soldier will be getting a bit retro, as polygon models from the original game are making their way as skins.

While we’re waiting for news regarding the second part of Final Fantasy 7 Remake, The First Soldier is throwing it back to the OG for a bit. The Square Enix-produced game will be adding skins that look like the original, sharp-angled polygon models from Final Fantasy 7.

These PS1 skins were revealed on the Japanese First Soldier Twitter, but no date was given. In the image we can see Cloud, Tifa, and Barret, so at minimum we can expect these three to be available as skins. Oddly, the tweet describes it as a collaboration with Final Fantasy 7.

Season 2 will also be starting later this month too, on February 28. The second season is adding a variety of new content. In particular, Bahamut is being added as a new boss and summon. And Dragoon has made its way as a style to choose from. Like in other incarnations, the Dragoon style will involve a lot of jumping high up in the air and spinning around a lance.

A new materia called telepo will be added too. They allow you to set up two teleport points, kind of like Apex Legends’ Wraith. And a couple of new guns are being added to the game as well.

The directors of Final Fantasy 7 Remake also recently shared a message thanking fans for their support. And they also teased that multiple Final Fantasy 7 projects are on the way.