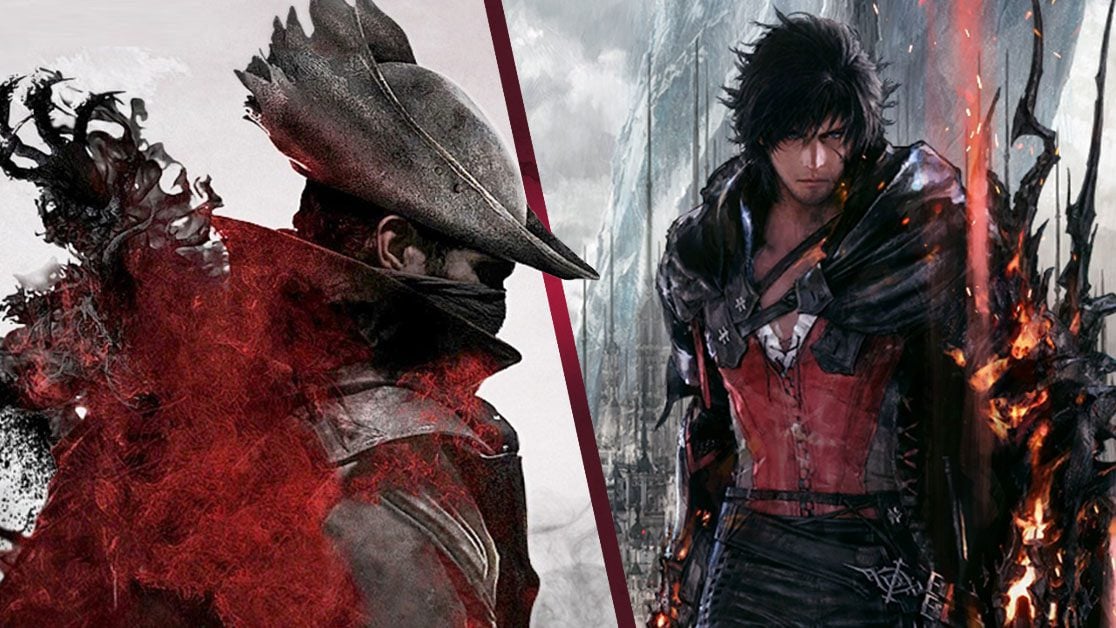 Final Fantasy 16 producer Naoki Yoshida has revealed that his development team worked on a cancelled game that was “basically Bloodborne”.

As reported by NME (via ResetEra), Yoshida told Famitsu, that he, Hiroshi Takai and Kazutoyo Maehiro were working on the cancelled game before being tasked with Final Fantasy 14.

Interestingly, Yoshida claims that this cancelled project was being worked on before the release of FromSoftware’s Bloodborne.

The game was also said to feature a Gothic setting and was to be a hardcore action RPG, like the Soulsborne series. I wonder what a Bloodborne and Final Fantasy mash-up would have looked like?

Furthermore, it would have featured an asymmetric multiplayer system, similar to the likes of Evolve and Dead by Daylight. It was also said to include sci-fi elements. However, that doesn’t sound very Bloodborne, despite FromSoftware titles featuring multiplayer.

As intriguing as it would be to see this Bloodborne-like game, there’s no telling as to whether it would hold a candle to the FromSoftware game. Thankfully, however, Yoshida and his team are hard at work on Final Fantasy 16 which is said to be in its final stage of development.

Would you have liked to have seen this Bloodborne-like game from Square Enix? Let us know on Twitter.