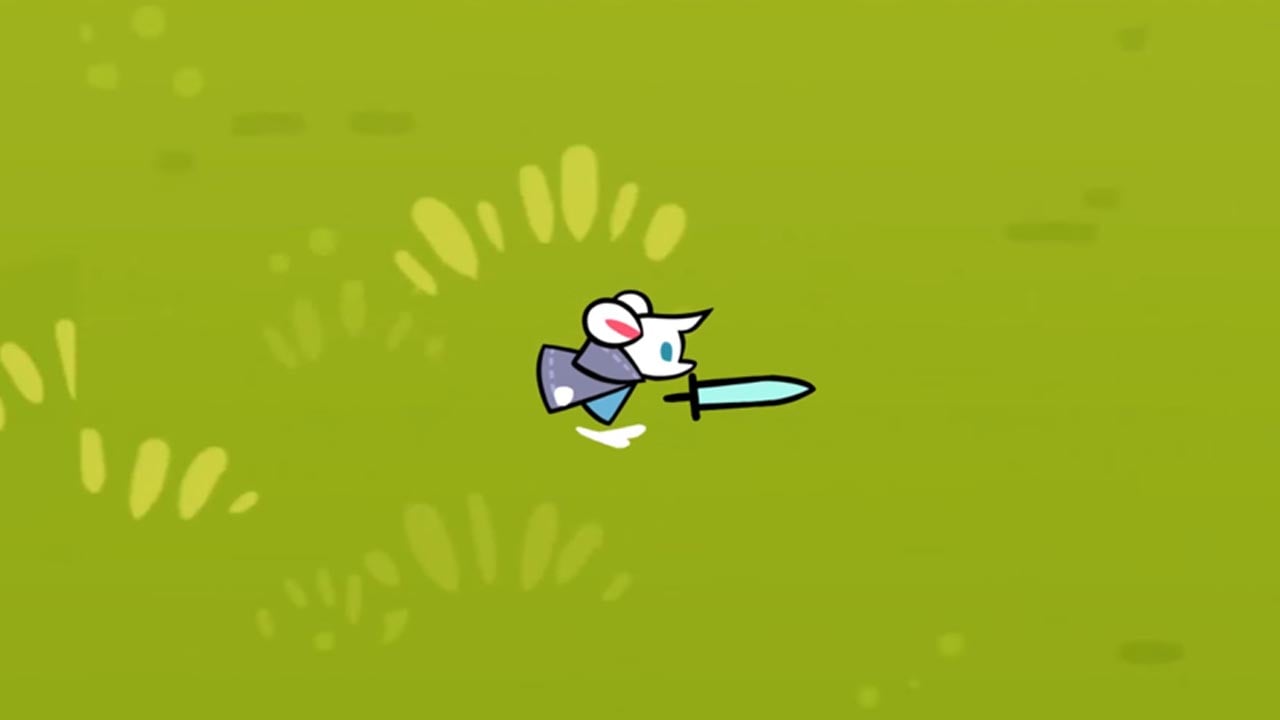 The union, which includes full-time employees and contracted workers, was voluntarily recognised by Vodeo Games management. Asher Vollmer, founder and game co-director released a statement saying, “Vodeo Games has been a proud pro-worker studio from its very inception. We have always had four day workweeks, unlimited vacation days (with an enforced minimum), and a fully remote studio before it became standard practice – and we are always discussing other possible improvements!

“We are a small, young company and I constantly encourage my coworkers to speak up and tell us how we can do better. So when they approached me and told me they were forming Vodeo Workers United, it was a no-brainer to step back and proudly watch them do what no other game company in North America has. I look forward to continuing to create incredible games with the brilliant minds at Vodeo.”

As the union is voluntarily recognised, Vodeo Workers United won’t have to force a National Labor Relations Board vote. The union will represent all workers at the studio, across North America and Canada. And now the next step is for the group to negotiate contracts. This will help them lock things like a four day work week into place.

Vodeo Games released its first game, Beast Breaker, earlier this year. Beast Breaker is a turn-based, RPG take on Brick Breaker. You play as a mouse that fends off mosaic stylised beasts, and can learn new fighting styles along the way.

The formation of Vodeo Workers United represents a big milestone for the industry as the first officially recognised video game studio union in North America. The industry has seen a bigger push for unionisation in recent years, as stories of workplace misconduct and unfair conditions have surfaced.