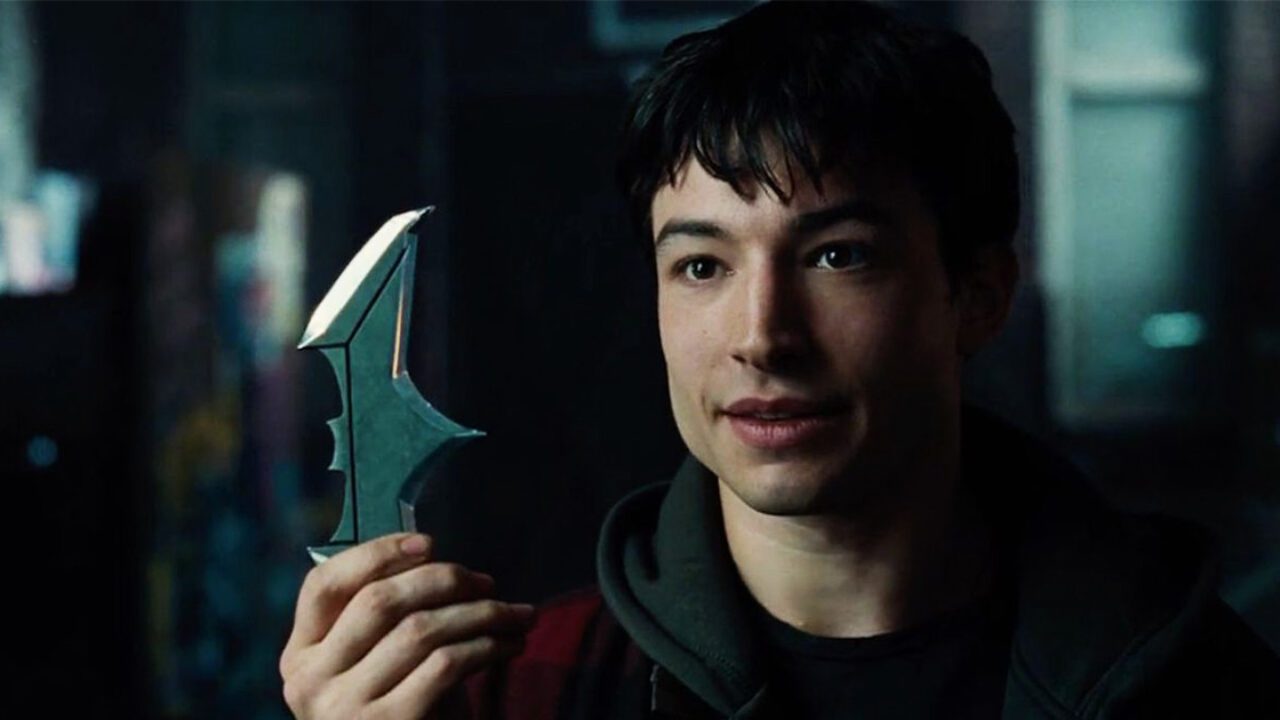 At this point, Ezra Miller entering legal trouble should surprise absolutely no one – with the amount of accusations that have been thrown his way already. Nevertheless, the Flash actor is once again in the negative spotlight, this time being charged with felony burglary.

Reported by TMZ, Miller had a complaint lodged against him to Vermont State Police, saying the actor had burglarising the accuser’s home in Stamford back in May. Upon investigation, the police had found that not only were several bottles of alcohol were reported missing, but the review of video footage and statements lead them to charge Miller with felony burglary into an unoccupied dwelling.

Found on Sunday the 7th of August, Ezra Miller has been found. Following being charged, he has been ordered to appear for arraignment around the end of September, at Vermont Superior Court Bennington’s Criminal Division.

Ezra Miller charged – Only one of many incidents

As said, this is absolutely not Ezra Miller’s first brush with the law. The well-known actor has been involved in these days. Among numerous incidents, Flash actor has been reportedly housing three children in a gun-filled farm, accused by parents of using violence to influence their child, and arrested multiple times in Hawaii.

Despite this numerous accusations, arrests, and even charges, Ezra Miller’s standalone Flash movie is still set for June 2023, with him reprising his namesake role. Meanwhile, another upcoming DC movie, Batgirl, has been axed despite being in post-production, and Supergirl might be suffering the same fate – all amidst HBO Max reportedly cutting scripting content and 70% of its staff.

After being charged in this latest event in Ezra Miller’s legal troubles, should he still Barry Allen in The Flash? Let us know across our socials!