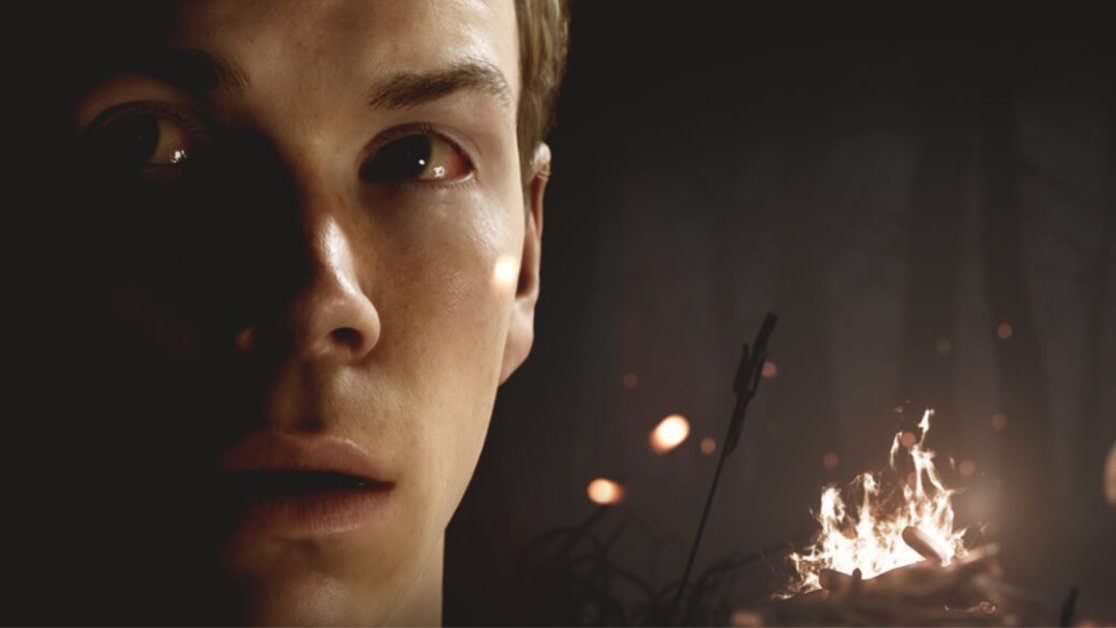 Will Poulter has commented on potentially playing Cal Kestis in the rumoured live-action adaptation of Star Wars Jedi: Fallen Order.

The Revenant and Dark Pictures: Anthology: Little Hope star, Will Poulter has already been confirmed to play Adam Warlock in Guardians of the Galaxy 3. However, for Poulter, the Marvel Cinematic Universe might not be his own intergalactic adventure.

From Marvel to Star Wars?

During an interview with The Movie Dweeb, Poulter was asked about his apparent similarities with Jedi Fallen Order’s leading character, Kal Kestis. In turn, he was asked if he’d be interested in joining the Star Wars universe.

“I definitely would not say no, I mean I was a huge Star Wars fan as a kid,” said the new Marvel star. “I can remember wearing a brown bathrobe and getting a lightsaber (made out of a neon-painted cardboard wrapping paper tube).”

Let’s address the elephant in the room

Personally, while I have no objections to Will Poulter joining the Star Wars universe. After all, he is a fantastic actor. However, I’m not overly keen on him potentially playing Kal Kestis.

Furthermore, in Star Wars Jedi Fallen Order and its upcoming sequel, the role of Cal Kestis is played by Cameron Monaghan. He not only lends his voice to the character but also his likeness. Moreover, Monaghan is already an established actor, such as playing a ‘version’ of the Joker in the Gotham TV series.

It has to be Monaghan, right?

In my opinion, it makes little sense to cast anyone else other than Cameron Monaghan as Kal Kestis in a live-action adaptation of Star Wars Jedi. Assuming this series actually happens.

However, it would be great to perhaps see Will Poulter join the Star Wars universe as one of its many interesting characters.

Additionally, as pointed out in an article from Screen Rant, despite being a Star Wars fan, Poulter is apparently unfamiliar with the Star Wars Jedi video games as well as its leading character.

What are your thoughts on this topic? Would you like to see Will Poulter or Cameron Monaghan play Cal Kestis? Let us know your thoughts across our social media channels.