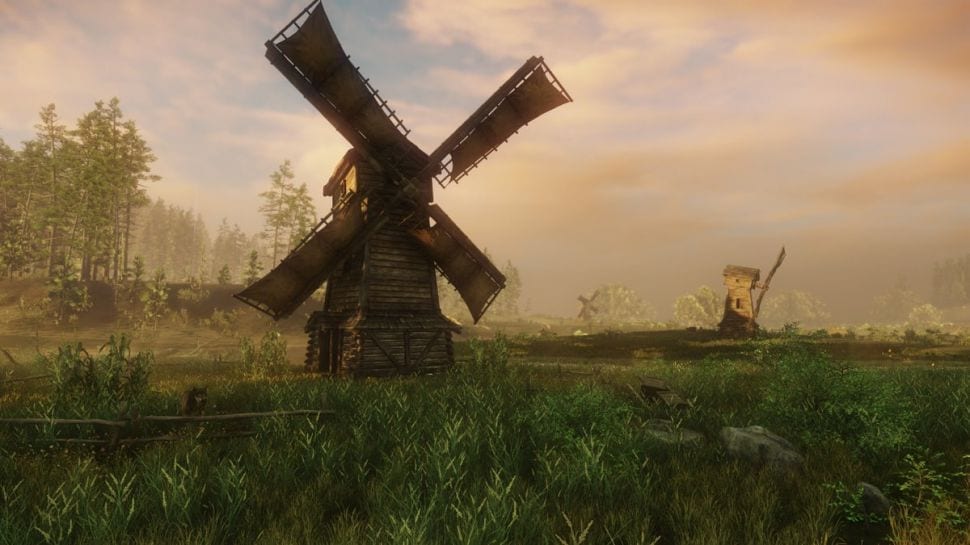 This week has given us a lot of leaks of upcoming games, including a Harry Potter RPG and a potential release date for Cyberpunk 2077, and it seems the internet isn’t stopping there as apparent footage from Amazon’s MMO, New World, has now been leaked.

The clip, which you can watch above, shows off crafting, the game’s map, and combat in a pretty typical MMO environment. 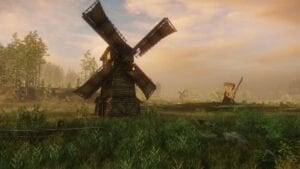 You’ve got your abilities’ bar, your standard combat and it’s all shown in third-person.

What’s really interesting is the game’s map, which shows off a tonne of areas including Marsh, Highlands, Forest and Grassland.

The snippet of the map suggests there’s going to be a lot more on offer here than is first seen, which is probably a good thing since Amazon is aiming to get 10 thousand players per server. They’re going to need a big map to play in… 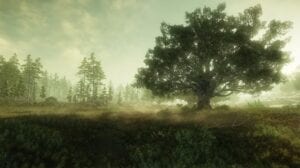 “Good lord, this is so bad,” wrote one Redditer.

Another added: “Just had the chance to actually watch the footage. While it does look rough, the prospect of a game like Conan Exiles handled by this gigantic company does make it interesting to me. And it does also look a bit more ‘mmo-ey’ than for example Conan Exiles.” 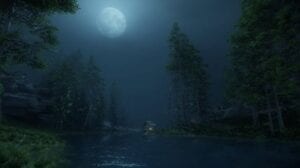 From the footage it looks at though the Amazon game is going to be putting a lot of focus onto crafting, building and collecting rather than typical MMO quests, which could make it stand out from the saturated MMO market.

What do you think about the leak? Will you be checking this game out when it launches, or has Amazon missed the mark here?