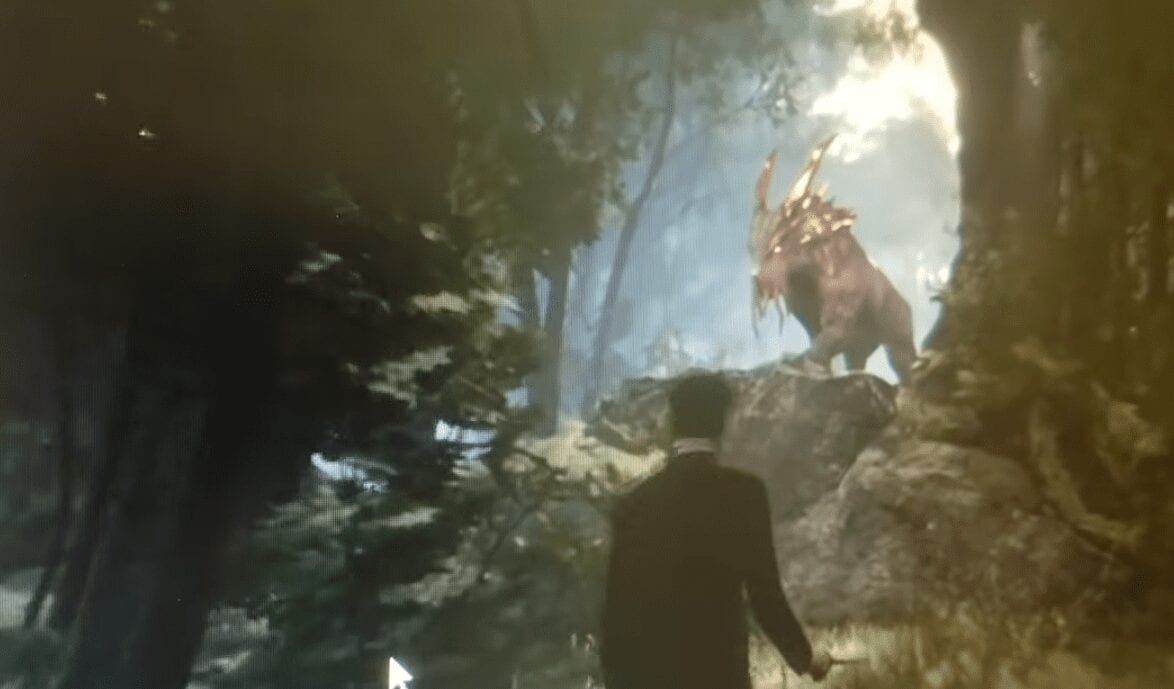 Yesterday the internet exploded over supposedly leaked footage from what looks like an upcoming RPG, set in the oh-so-magical world of Harry Potter.

The footage, which originally appeared on Reddit, came accompanied with the following description: 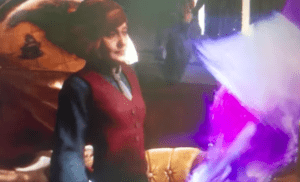 ”Set in the 19th Century (1800’s) Wizarding World, this 3rd person open-world action RPG game centers around your character with unique abilities who has eared a late acceptance to Hogwarts School of Witchcraft and Wizardry.”You are a newly arrived 5th year student to Hogwarts that demonstrates a latent gift for magic with a unique ability to track and identify remnants of a pottant [sic] ancient power.

“Upon arrival, strange events begin to materialize In the Forbidden Forrest and trouble begins o [sic] brew within the castle walls.

“Together with Professor Elezar Fig, you embark on a journey through both familiar and never before seen locations to bring to light the truth behind these mysterious occurrences. 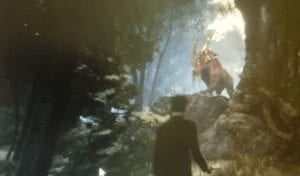 “On your quest you will craft potions, master new spells, and discover fantastical beasts. You will battle Dark Wizards, Goblins, and other supernatural enemies and uncover the truth about your destiny – the Fate of the Wizarding World lies in your hands.

Here’s what we’ve learned about the clip:

Firstly – and most importantly – Warner Bros. quickly worked to copyright strike the footage, claiming it as their property. This, of course, can really only mean one thing – the footage is real. Hooray!

Unfortunately that means it’s no longer available on YouTube, but it might be available from other sources… 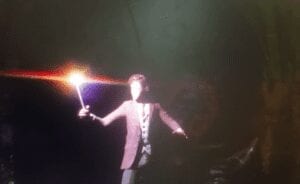 Another interesting development is that the game isn’t being produced by Rocksteady as first thought. It’s actually thought to be being worked on by the developers of the Disney Infinity games – Avalanche. This is yet to be confirmed.

In terms of time-scales, Eurogamer is reporting that the title is a year away from launch – at least.

Am told this is from a yet to be announced RPG currently titled Harry Potter Magic Awakened, although other titles including Magic Forever are also in the mix. Other Potter games are also thought to be on the way @TomPhillipsEG @ComicBook #HarryPotterMagicAwakened #HarryPotter https://t.co/bgXliE0Hme

Final piece of HP RPG news comes from BBC reporter, Lizo Mzimba. Mzimba tweeted stating that the game is currently “titled Harry Potter Magic Awakened, although other titles including Magic Forever are also in the mix.”

Mzimba also added that this probably won’t be the only game in the series…Again, neither of these things have been confirmed as of yet.

Are you excited for a Harry Potter RPG?