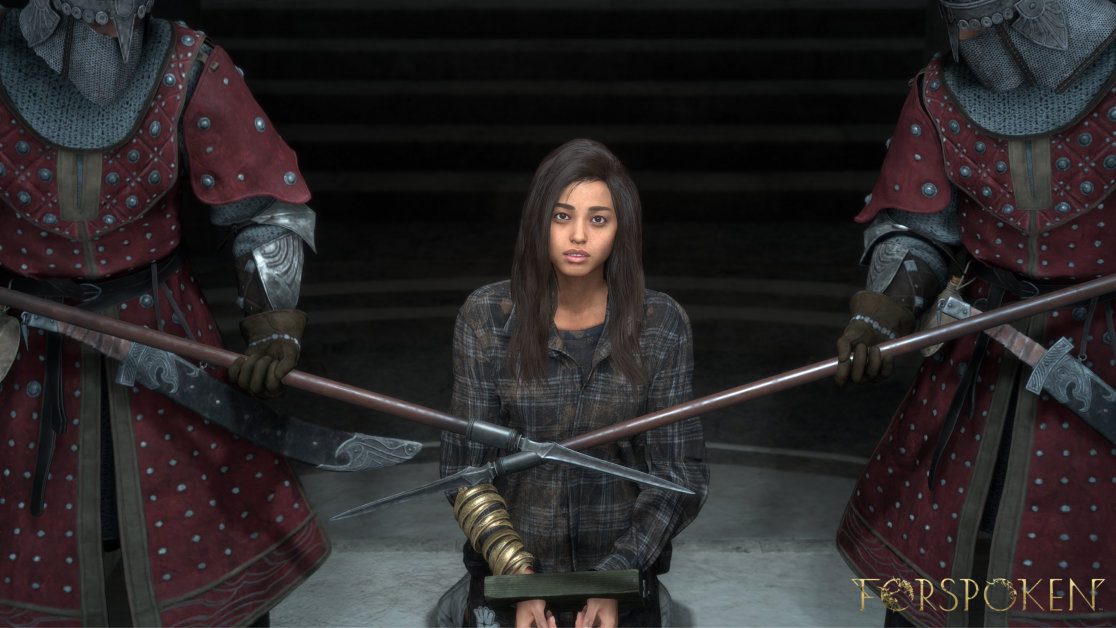 Forspoken demo players have been assured things will change come the game’s full release in early 2023 by the developers.

Last week a playable demo of Forspoken was released on the PS Store for PlayStation 5. It offered an opportunity to play the game created by Luminous Productions, a studio that consists of former Final Fantasy developers.

The Forspoken demo disappointed some

Unfortunately, the Forspoken demo disappointed some fans online. Many felt particularly underwhelmed by the gameplay. Having played the demo, I also felt that the magic combat feels unimpactful, which is odd for a game that would utilise the PS5’s DualSense feedback features.

What’s more, the game had seemingly taken a visual and performance hit when compared to its 2020 announcement. Naturally, following woeful Babylon’s Fall, fans were concerned that a game that had so much promise could be another flop at the hands of publisher Square Enix.

Upon playing the demo, some fans weren’t overly keen on the side quests and how tutorials were implemented. Thankfully, the creative director, Raio Mitsuno of Luminous Productions was eager to inform fans that those issues will be addressed.

When talking to Gematsu (thanks Gamesradar), Mitsuno said on the side quests: “So that was specifically kind of fetch quest-like in terms of the makeup, like, do these five objectives and then you get to fight a boss.”

He continued: “So the full game isn’t actually designed like that. That was just specifically created for that demo experience.” Mitsuno added that the playable demo was: a “specially crafted gameplay demo just to give a feel for the mechanics of parkour and magic.”

When is the Forspoken release date?

Forspoken will be released for PC and PlayStation 5 on January 24th, 2023. That’s assuming the game suffers no further delays. It is expected that Forspoken will not come to Xbox Series X|S until two years after its initial launch.

Are you looking forward to Forspoken and have you played the demo? Let us know across our social media channels.