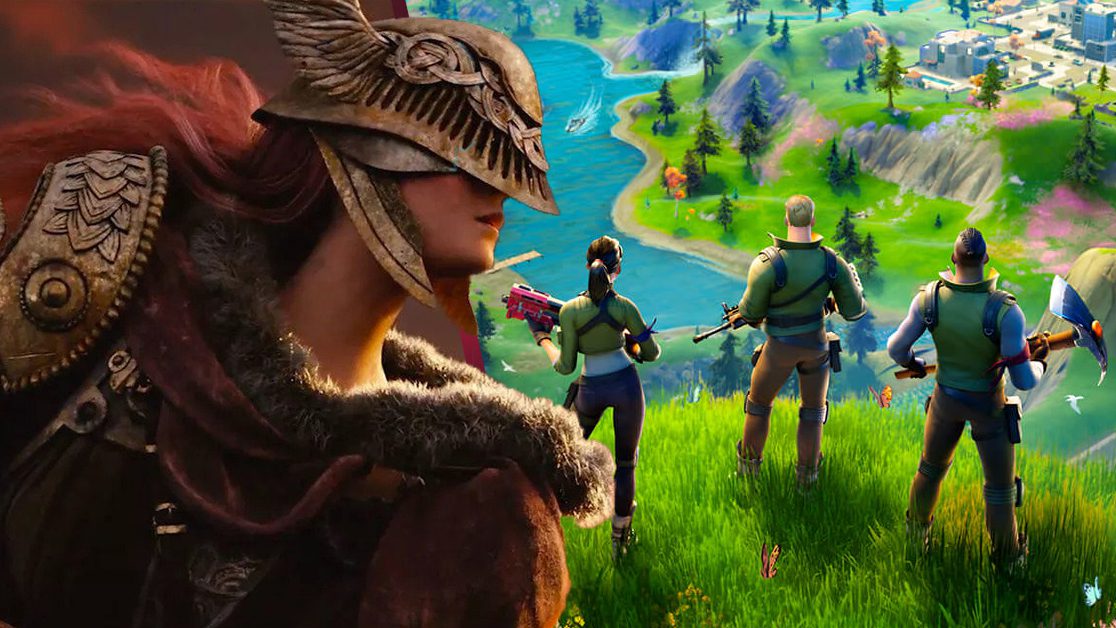 A new survey suggests the Fortnite could eventually feature skins based on games like Elden Ring and Pokémon.

We all know by now that Fortnite is one of the biggest games in the world. Constantly featuring collaborations, like with Pac-Man and Assassin’s Creed. Sometimes it really seems like there’s no limit to the potential pool of IP the battle royale could pull from.

And now, interestingly, a survey sent out by Epic Games has presented a range of characters and series that could come to Fortnite, like Elden Ring and Pokémon . It’s an absolutely massive list, filled with characters and properties from across multiple media industries. The list also includes fashion brands, musical artists, celebrities, and content creators.

what else might come to fortnite other than elden ring and Pokémon?

On the video game character front, characters like Banjo and Kazooie, Melina from Elden Ring, and Lady Dimitrescu are included. There are numerous manga characters mentioned like Rock Lee from Naruto, and Monkey D Luffy from One Piece. And weirdly Bardock, Goku’s father, from Dragon Ball, rather than Goku himself.

There are some real odd picks in the TV shows category too, like How I Met Your Mother for some reason. But there are shows like My Hero Academia and Steven Universe that make much more sense.

Of course, there’s no guarantee that any of these characters or properties will actually make it into Fortnite at any point. The function of this survey is likely to see what people would be interested in seeing in the game. Strange choices like How I Met Your Mother and Bardock are probably just there to gauge interest in even the most unlikely of possibilities.

Though it’s probably pretty likely we’ll see collabs with at least some of what’s shown on the survey. After all, One Piece and My Hero Academia are incredibly popular manga and anime. So they’d fit right into the world of Fortnite.