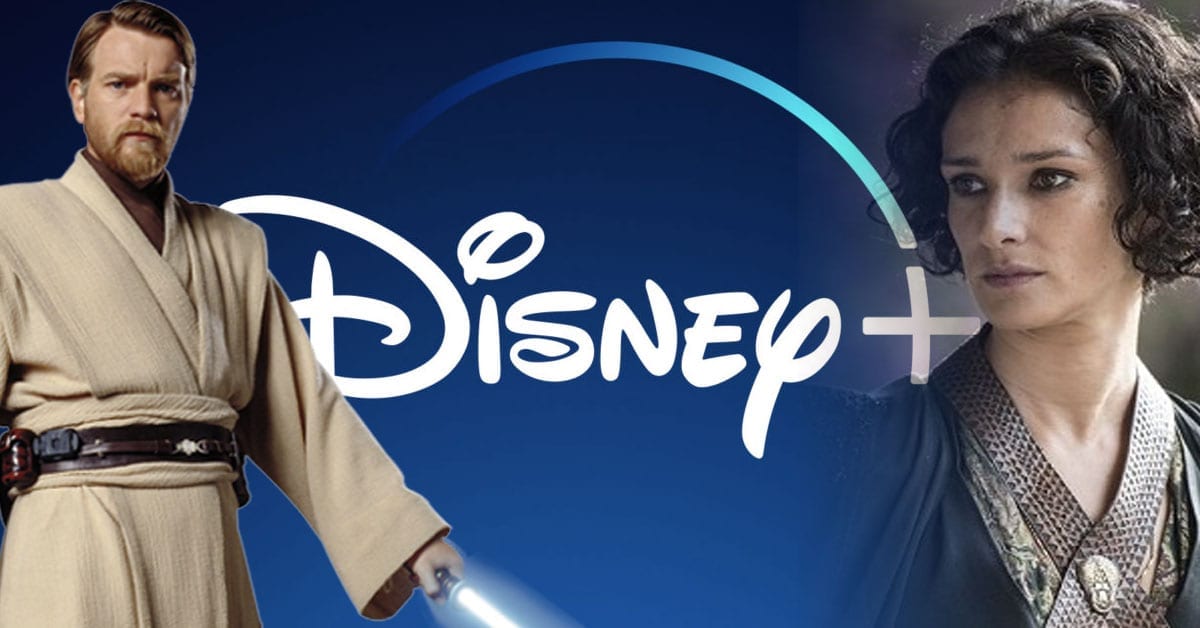 Game of Thrones actor Indira Varma has been cast in Disney Plus’ upcoming Obi-Wan Star Wars series, according to a report from Deadline.

Varma played the role of Ellaria Sand in thirteen episodes of HBO’s Game of Thrones series. She played the lover of Prince Oberyn Martell, played by The Mandalorian star Pedro Pascal.

While we don’t know who Varma will be playing in the Obi-Wan Star Wars series, she is a fantastic actor and I believe she’ll add further quality to the highly-anticipated series.

We already know that both Ewan McGregor and Hayden Christensen will be reprising their roles as Obi-Wan Kenobi and Anakin Skywalker/Darth Vader respectively.

The Obi-Wan Star Wars series, which isn’t expected to launch until 2022, will take place between Star Wars: Revenge of the Sith (Episode 3) and Star Wars: A New Hope (Episode 4). It will be directed by Deborah Chow (The Mandalorian, Better Call Saul, Mr. Robot).

“I’m more excited about doing this one than I was doing the second and third one that we did before,” said McGregor during an episode of the Empire Podcast.

“I’m just excited about working with Deborah Chow, and the storylines are going to be really good I think. I’m just excited to play him again. It’s been long enough since I played him before.”

The Obi-Wan Star Wars series was announced during a huge reveal of multiple new series’ coming to Disney Plus. The new additions include two spin-offs to The Mandalorian, with Star Wars: Rangers of the New Republic and Star Wars: Ahsoka.

In total, 10 Star Wars projects were announced for Disney Plus, as well as a whole host of new Marvel projects.

In related Disney Plus news, Star has recently been added to the streaming platform. TV series and movies such as Buffy the Vampire Slayer, 24, Family Guy, Deadpool 2, Die Hard 2, Starship Troopers, and much more are now available in the UK.

Are you happy with Varma being cast in the Obi-Wan Star Wars series? Let us know your thoughts across our social media channels.