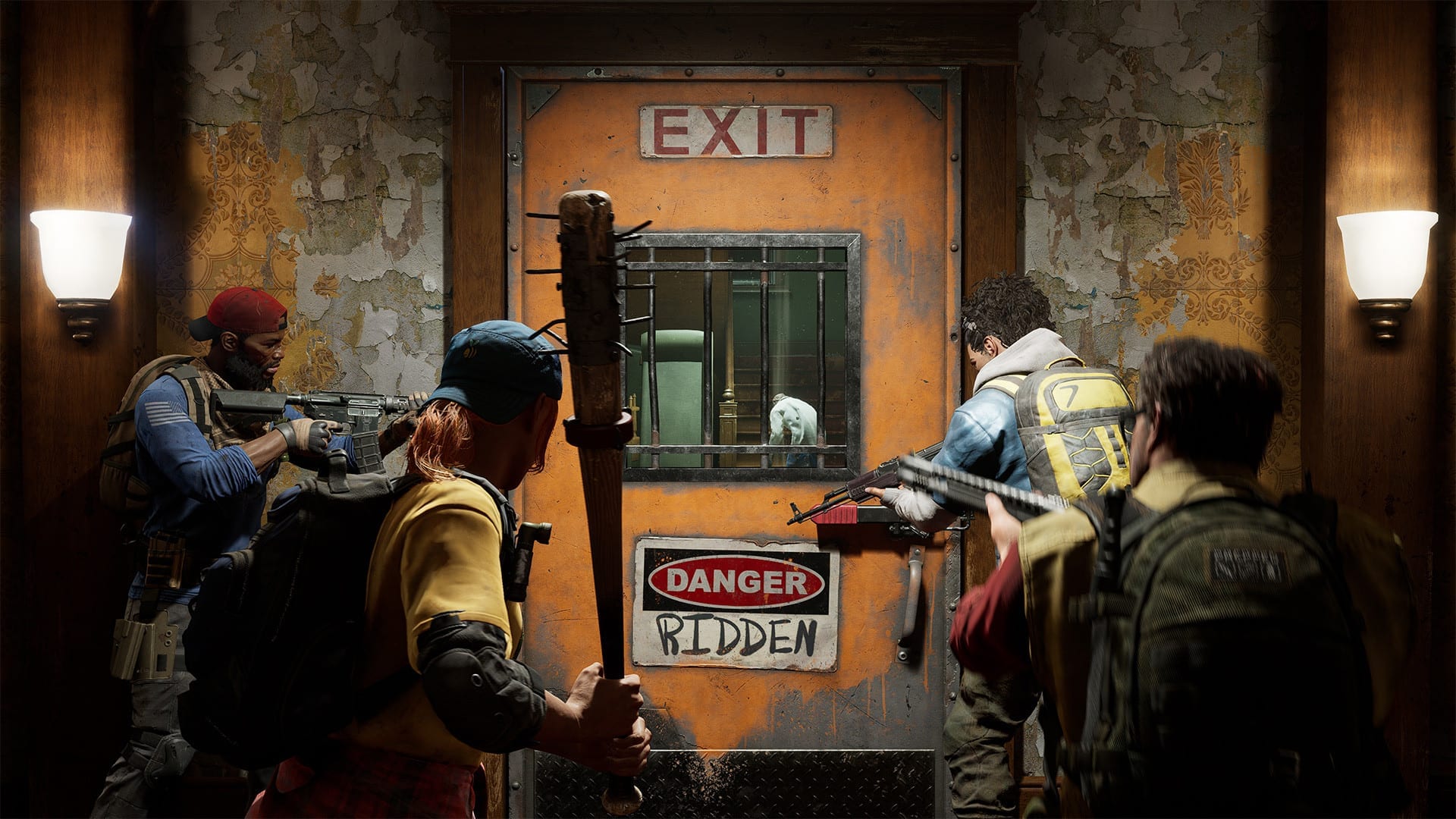 The Back 4 Blood closed alpha went live last week and it seems that gamers across the community can’t get enough of the game considered to be the spiritual successor to Left 4 Dead 2.

Back 4 Blood is developed by Turtle Rock Studios, the team behind the cult-classic co-op multiplayer series Left 4 Dead and Counter Strike. The team is also responsible for Evolve, but the less said about that the better.

Over the years fans have been longing for a Left 4 Dead 3 and despite continued rumours and expectations, it seems that Valve who owns the Left 4 Dead license has little interest in reviving this series.

However to be fair to Valve, the company did officially release the community-made expansion for Left 4 Dead 2, The Last Stand, back in September 2020.

So with Turtle Rock Studios not officially being able to develop Left 4 Dead 3 (at least not yet), the developer has seemingly released the next best thing with the very similarly named Back 4 Blood.

At The Game Awards earlier this month we finally got to have a proper look at Back 4 Blood with a gameplay reveal and it looked awesome!

However with the launch of the closed alpha this week, we’re able to get an even better look at the highly anticipated multiplayer co-op shooter.

You can check out some gameplay of the alpha from us below.

With a detailed look at the gameplay of Back 4 Blood being in the wild, it has been largely well-received by fans on Twitter who have been sharing their excitement for the game.

While another Twitter follower could barely contain their excitement, writing: “This game…holy f*cking s*** this game is insane. I LIKE IT!!!”

What are your impressions of Back 4 Blood so far?  Let us know across our social media channels.