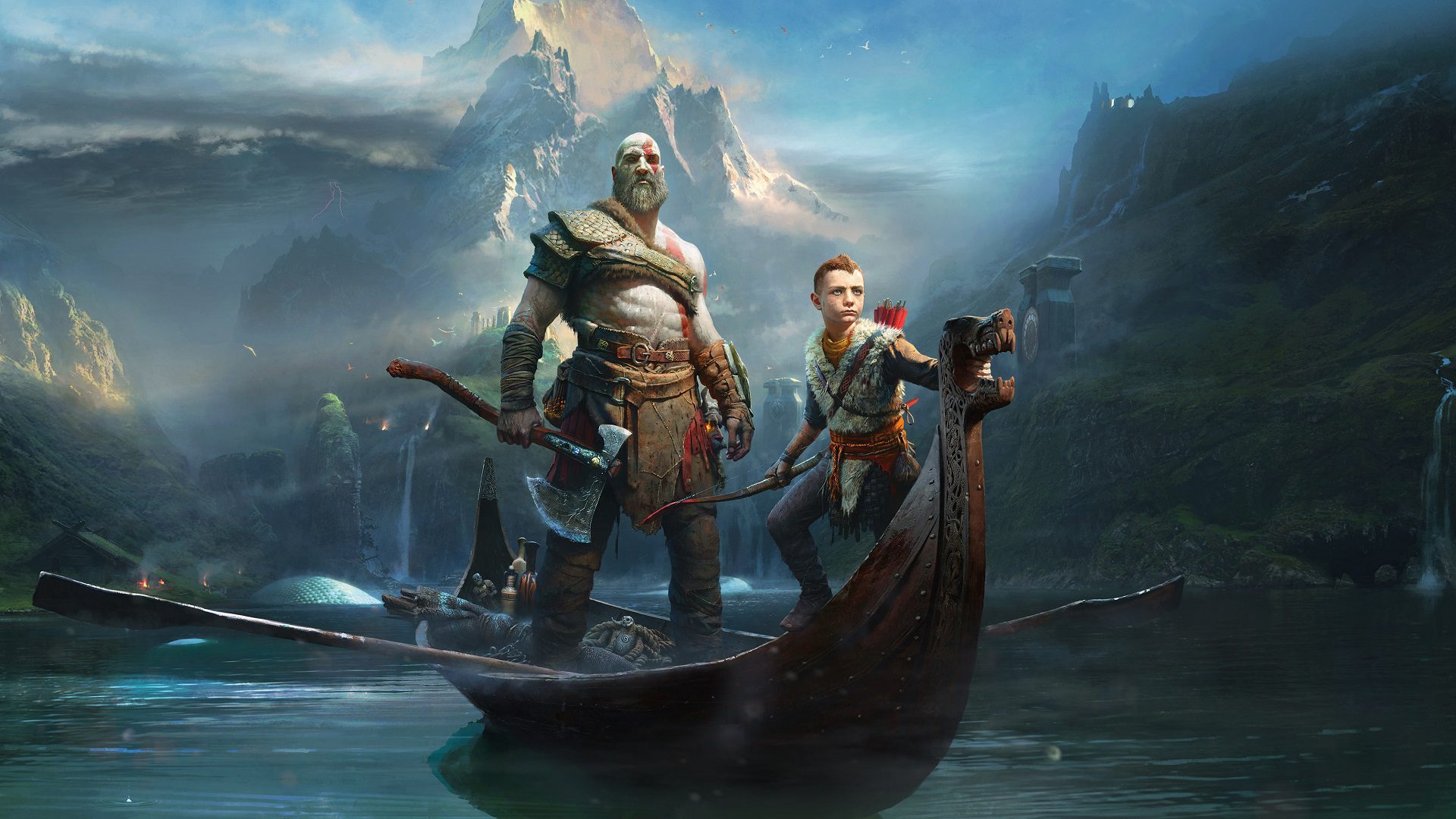 Early on in your God of War travels, you’re likely to come across a collectible that can increase your maximum health – an Idunn Apple. These helpful little items are scattered throughout the nine realms, hidden away inside ornate chests. There are nine of them in total to collect, massively increasing your total health pool if you find them all.

You’ll need three Idunn Apples to increase your health, so it might be worth splitting your search up into three separate occasions. However you want to search for them, you’ll find increasing your health pool very useful for the endgame content. Those Valkyries aren’t going to defeat themselves!

If you’re struggling to find some of the Idunn Apples, we’ve got you covered. Here are all nine Idunn Apple Locations in God of War.

The first Idunn Apple can be found extremely early in the game. Just after you encounter your first enemy, head up towards the crossroads. The main path will guide you left, but head straight on. You’ll find yourself in a cramped cave with a chest inside. Search the nearby area for the three seals and the chest will open.

The second apple is not much further ahead. Shortly after you fight a revenant for the first time in the River Pass, you’ll come across a raised bridge. The chest for this apple is right out in the open, so you can’t miss it. Search the nearby cliffs for the three seals – be sure to look up for them! There’s also one hidden across the bridge, which you’ll need to lower.

The third Idunn Apple you should come across is just after you fight a troll for the second time. The chest is located prominently to the left of the area, overlooking a massive cliff drop. You’ll need to hit three of the bells within a certain timeframe to unlock this one. One of the bells is located on the other side of the arena. Hit this one first before running back to knock the other two.

You can find the fourth Idunn Apple shortly after reaching the Lake of Nine for the first time. Instead of docking at the central bridge, head over the beach just to the right of the Midgard tower. There, you’ll find a chest with three bells to hit, just like the previous Apple. Use your axe to hit the yellow boards and move the spikes accordingly. This should give you enough time to hit each of the pots in the right time frame.

The next Idunn Apple is also located on the shores of the Lake of Nine, this time to the North. Head over to the Forgotten Caverns and progress until you find a big open fighting arena. There, you’ll find a chest right next to a tall pole. Use your axe to hit each of the bells, starting from the top and working down.

This next Idunn Apple is in Alfheim. Just before you cross the bridge to the Light of Alfheim, you’ll descend to an area beneath the sea’s surface. Here, you’ll find a platform that you’ll need to lower to progress through the story. You can actually freeze this platform in place using the Leviathan Axe on the mechanism opposite.

Lower the bridge halfway down and jump onto the lower floor. You can punch the two hidden seals that have now been revealed. Then lower the bridge all the way down and stand on the platform to the rear of the mechanism. Recall the axe to be raised up to the location of the third seal. This will unlock the Apple chest.

Watch out for this one as it’s missable! Shortly after defeating the Dragon and unlocking shock arrows, you’ll come across a chasm with a dilapidated bridge above. Use the nearby sap dispenser to lower the bridge and destroy the surrounding seals. The chest is guarded by a bunch of praying frost draugr, so you can’t miss it.

You won’t find this one until a little later in the game because it’s tucked away inside Tyrs Vault. When you come across the huge spiky blocks, you’ll know you’re in the right place. Use the Leviathan Axe to freeze some of the blocks in place and you’ll find them hidden around inside. As always, be sure to look up if you’re struggling to find them!

The final Idunn Apple is located on an island just North of the Lake of Nine. You’ll spot the chest right as you walk into the main building structure, and the first seal is located right behind it. The rest of the seals around the island, although one of them is located on a structure out in the sea. You can see it if you follow the path opposite the chest.

Did you find this guide helpful? Why not give some of our other God of War guides a read? We’ve got info on where to find every Dragon location in the game and even a quick guide to how you’re supposed to unlock every trophy in the game. While you’re here, why not take a look at our God of War PC review too? We called it: “a narrative gem“.