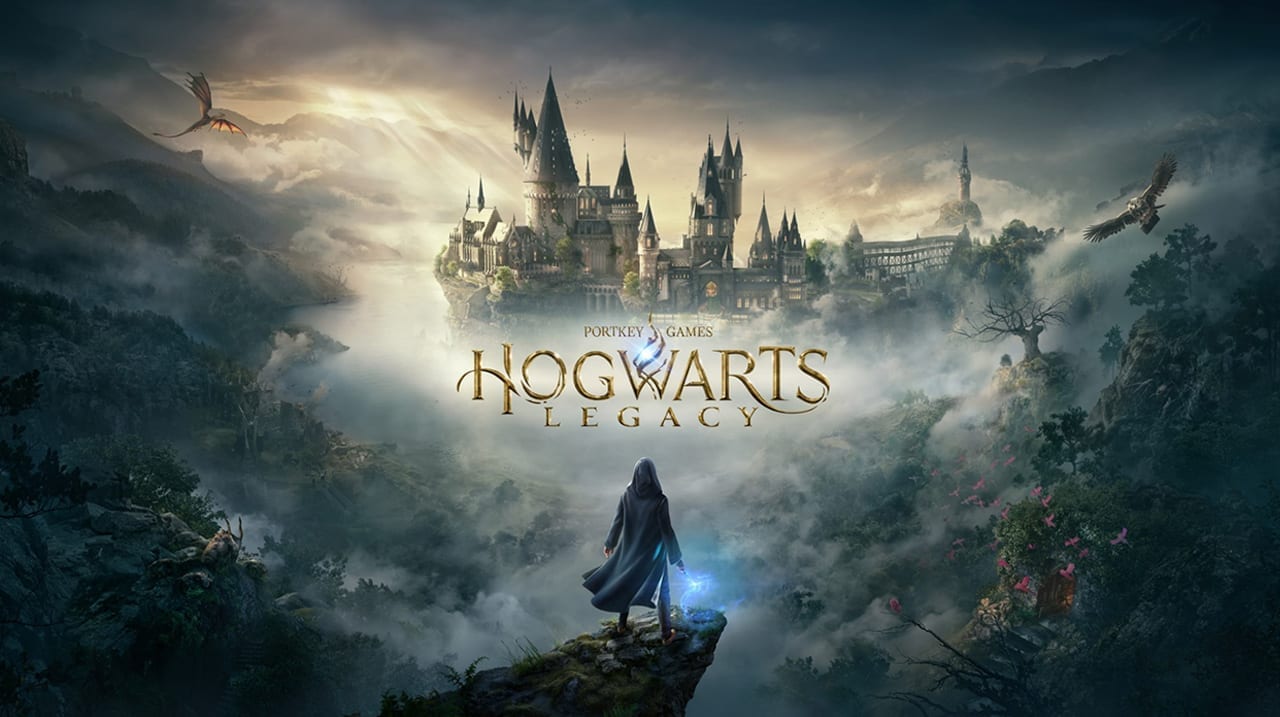 According to a rumour, the highly anticipated Hogwarts Legacy will be delayed again. Furthermore, the game is apparently in trouble.

Recently the Harry Potter themed RPG has been demanding a lot of attention, and not always in a good way. Ever since Hogwarts Legacy was officially announced in 2020, the game has already suffered at least one huge delay.

Earlier this month a leaker claimed that Hogwarts Legacy would receive a new reveal at the rumoured State of Play event next month. That still might be the case, however, if recent reports are true, we might be waiting until next year for the RPG to arrive.

We could be waiting for a while

Last year, Warner Bros. Games announced that Hogwarts Legacy is to be delayed from 2021 to 2022. “We would like to thank fans from around the world on the tremendous reaction to the announcement of Hogwarts Legacy from our Portkey Games label,” said the publisher.

“Creating the best possible experience for all of the Wizarding World and gaming fans is paramount to us so we are giving the game the time it needs. Hogwarts Legacy will be released in 2022.”

Is the game in trouble?

However, according to Sacred Symbol podcast host, Colin Moriarty, not only will Hogwarts Legacy be delayed into 2023, but it is also “in some sort of trouble”. Moriarty doesn’t provide evidence to the claim but considering that this game has already suffered one big delay, the news might not come as much of a surprise.

At this time, we must take all rumours with a pinch of salt. Hopefully, if Hogwarts Legacy does receive a new reveal at the State of Play next month, we might get clarification on the development as well as the release of the game.

Are you concerned about the development of Hogwarts Legacy? Let us know across our social media channels. Hogwarts Legacy will release for PC, PS4, PS5, Xbox One and Xbox Series X|S.