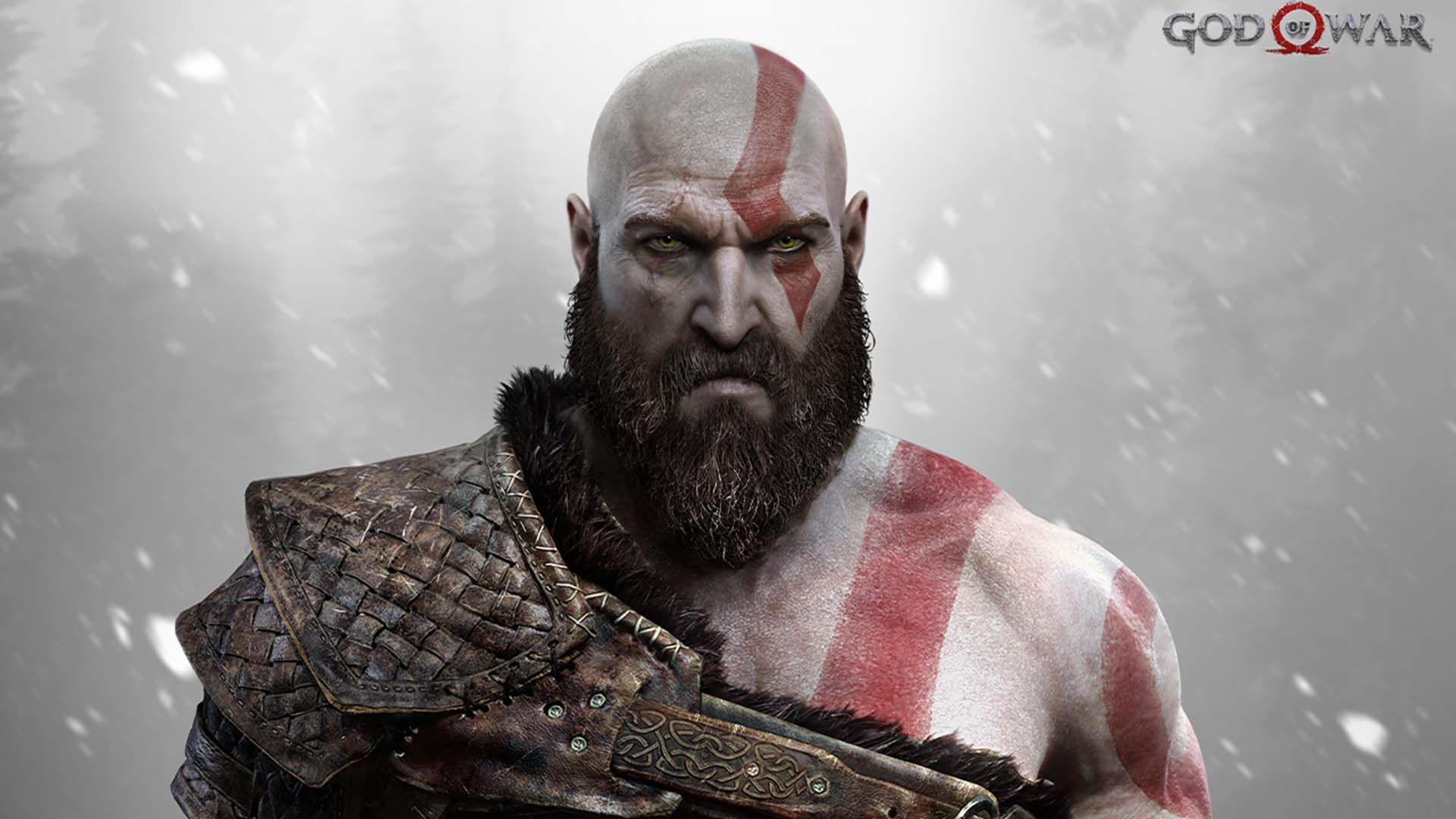 God of War offers up plenty of challenges during its story, but few are as testing as the nine Valkyrie fights across the realms. These Norse creatures are intended to be the ultimate contest for your combat abilities, so you’ll need to make sure you bring your A-game. For that reason, it’s probably best that you leave facing the Valkyries for the end of your God of War playthrough. That way, you’ll have unlocked some of the game’s better armour, skills, and runes.

The Valkyries all vary in difficulty, but share some similar attack patterns. You’ll start to pick up their movesets as you face more of them. They become easier to counter with a bit of practice, too. One useful tip for facing every Valkyrie is to start each fight by hitting them with both your light and heavy runic attacks. Once you’ve unlocked the Blades of Chaos, you can even stunlock them with four consecutive runic attacks.

You’ll need to find the Valkyrie locations, first of all. They’re hidden away inside the Chambers of Odin, scattered across Midgard and the other realms. Look out for the telltale blue crystal diamond that marks their doors – chances are there’s a Valkyrie hidden away there. You’ll need the Magic Chisel to unlock them, which is obtained from Thamur’s corpse during the main story.

Got all that? Here are the locations of all the Valkyries in God of War.

God of War – All Valkyrie Locations

This one can be found just up from the boat dock as you approach Thamur’s Corpse.

Head into the caves beneath Freya’s hut to find this hidden chamber.

Head up the path from Sindri’s shop in the foothills until you reach a fork. The main path is to the left, but going right will take you to the Valkyrie.

When you sail out into the large sea area of Alfheim, follow the coastline along to the left. You’ll find a dock a little way up the cliffs, and the Valkyrie chamber isn’t far up the path from there.

In the large opening where the lift mechanism breaks in the main story, head to the far side to find the Valkyrie.

Gondul is the sixth and final challenge in the Muspelheim realm. You’ll need to complete the first five challenges to get there, which we have a guide for here.

Explore towards the end of the World Bridge to find this hidden chamber of Odin.

Valkyrie Hildr is found in Niflheim, the roguelike area of God of War. Follow the path round to the left and keep progressing until you find an arena to your left again. Hildr will always spawn here until you manage to defeat her.

If you thought you were done once you defeated the eight Valkyries, think again. You’ll then need to take their heads to the Valkyrie Council in Midgard. After you place all of their heads on the seats, a realm tear will appear in the centre of the arena. This will serve as your ultimate challenge. Interacting with it will summon the Valkyrie Queen, Sigrun. She’s the toughest of the lot and will take some serious skill to take down.

If you can manage it, though, you’ll be rewarded with the ‘Chooser of the Slain’ gold trophy. It’s one of the hardest to unlock in the game, so you can be proud of your achievement!

Did you find this guide helpful? Why not give some of our other God of War guides a read? We’ve got info on where to find every Dragon location in the game and even a quick guide to how you’re supposed to unlock every trophy in the game. While you’re here, why not take a look at our God of War PC review too? We called it: “a narrative gem“.