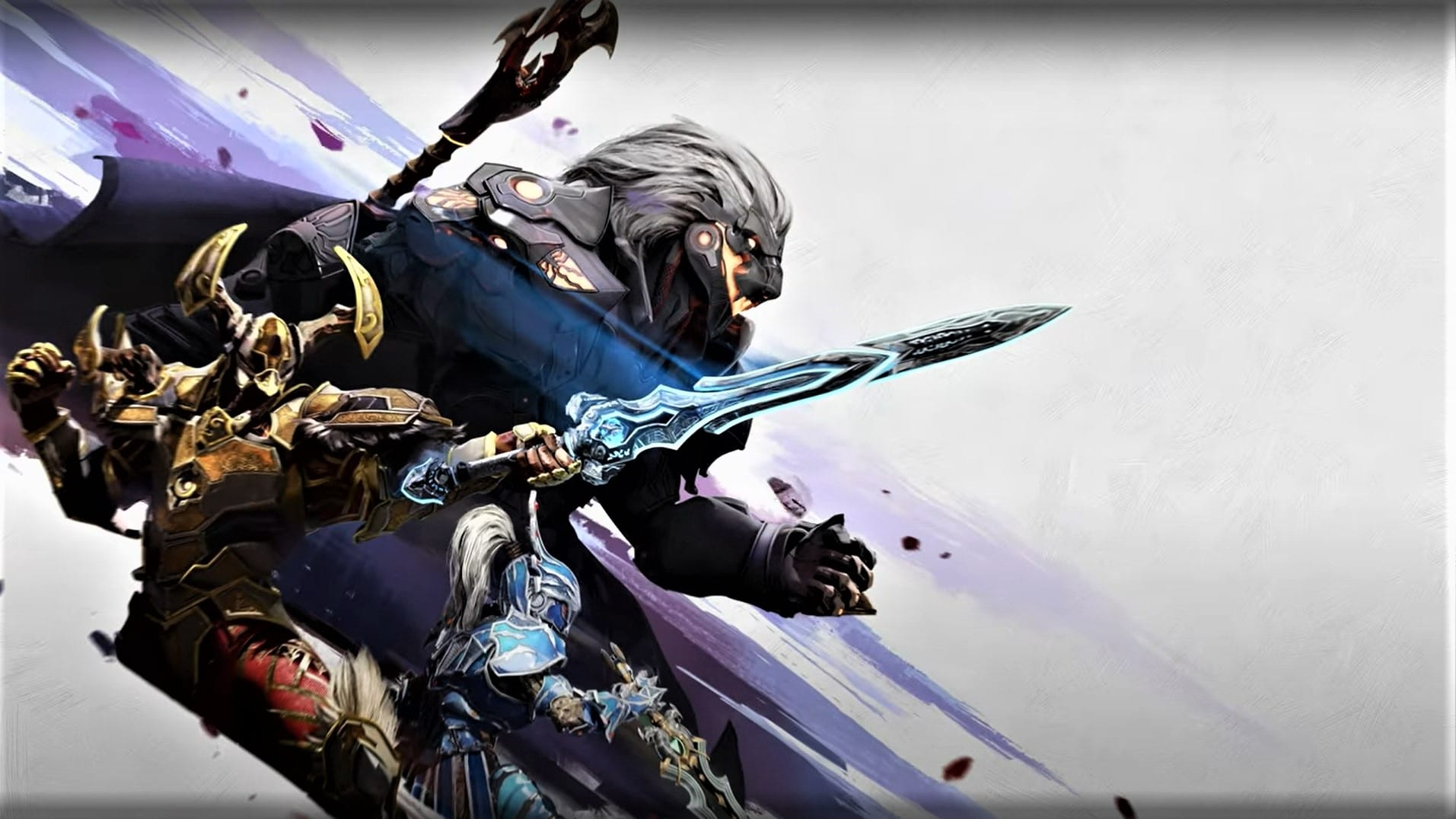 The PS5 and PC exclusive RPG Godfall is headed to PlayStation 4, alongside a new expansion titled Fire and Darkness.

Released back in 2020, Godfall is a loot-filled RPG with hack ‘n’ slash elements and a fantasy backdrop. Now, despite being initially marketed as a “next-gen” experience, Gearbox has revealed that the game will be heading to PS4. If you’re unfamiliar with the premise of Godfall, here’s an official synopsis to get you up to speed:

“Godfall is a brand-new, next-gen looter-slasher, set in a bright fantasy universe filled with heroic knights and arcane magic.

“Embark on adventure in a fantasy action RPG that utilizes high-impact third-person melee combat to engage players as they hunt for loot, don legendary armor sets and defeat vicious enemies. Face challenging missions that reward you with head-turning loot as you vanquish the armies that stand against you.”

Previously, news of a PS4 port of Godfall leaked thanks to a listing on the PEGI ratings board website. Now that a PlayStation 4 edition of Godfall has been officially announced, more players will be able to experience the Gearbox RPG.

Gearbox also confirmed at its E3 showcase that PS4 players will be able to upgrade to the next-gen version of Godfall after purchasing. Godfall’s PS4 release will also be accompanied by a free “Lightbringer” update, which will add a new endgame mode and conditional “cursed loot”. The update will also provide players with 40 new loot items and over 50 valorplate skins.

Of course, if you already own the Deluxe and Ascended editions of the game, you’ll be pleased to know that the upcoming Fire & Darkness expansion will be available free of charge. The game’s first expansion will take players to the fire realm in a bid to defeat new enemies while acquiring new high-level gear.

Hopefully, the PS4 edition of Godfall will allow more players to experience Gearbox’s next-gen RPG. While the game received a mixed reception on the PS5, perhaps there’s still time Gearbox’s RPG to catch on.

Godfall is coming to PS4 on August 10th 2021. Are you going to pick up Godfall on PlayStation 4? Let us know on our social media channels!

If you’re curious to find out more about the making of Godfall why not check out our developer interview?