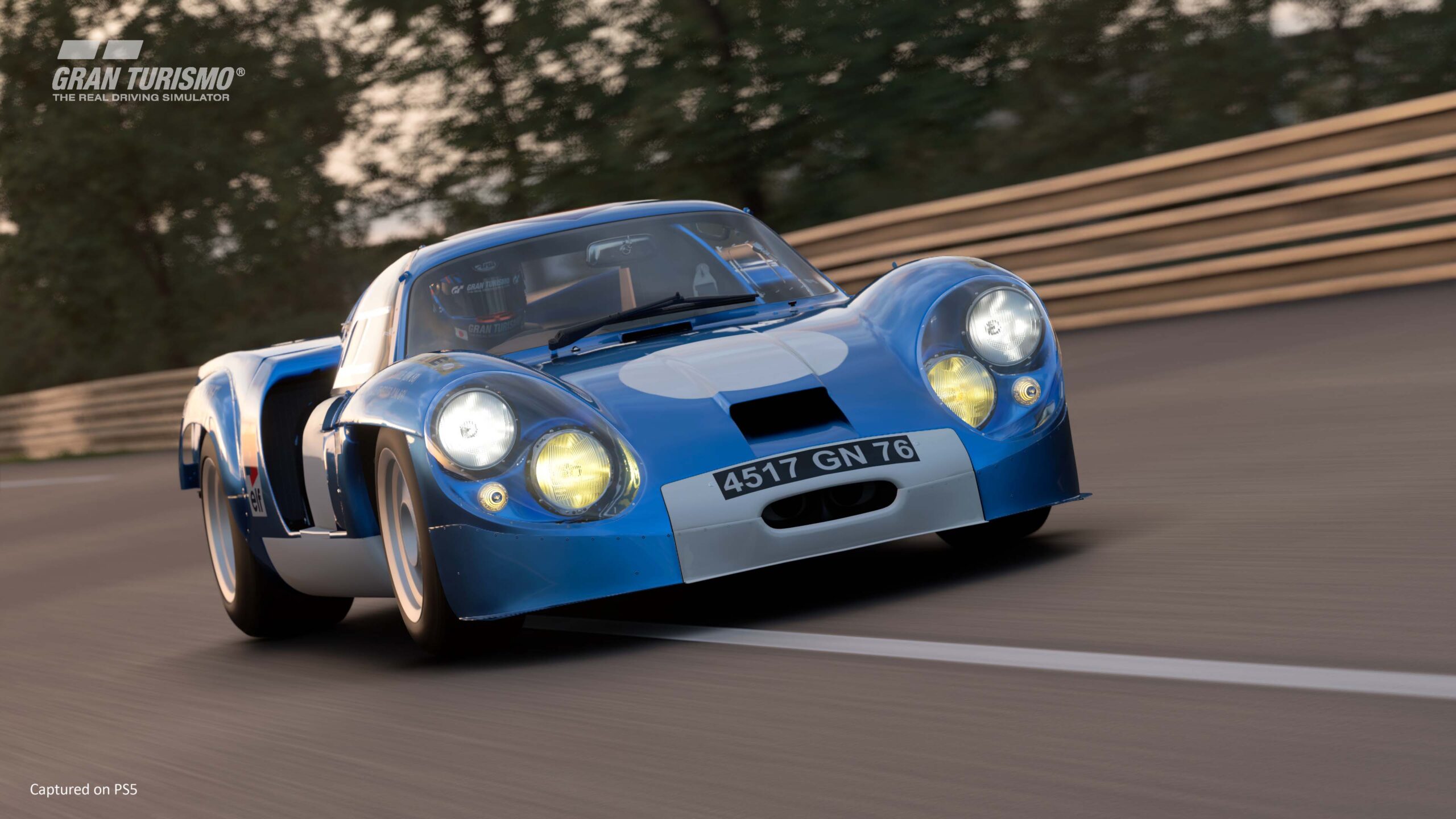 Gran Turismo 7 is still the number one game in the sales charts. This is despite the game’s recent controversy.

For a game that was reviewed very favourably overall, Gran Turismo 7 has found itself in a right mess lately. For the most part, it’s been the undoing of those in charge and its backlash has been avoidable, in my opinion.

First, they sneaked in microtransactions into the game once most reviews went live. Then it was discovered that the most expensive car in the game could cost you £160 of real-world money. Furthermore, GT7 was offline for over a day, which is not good for a game that requires an always-online connection. Oh, and they increased the grind by reducing in-game rewards.

All these issues resulted in fan backlash and as a consequence, Gran Turismo 7 fell victim to review bombing from disgruntled fans. The review bomb campaign resulted in GT7 being the lowest scoring Sony game on Metacritic, of all time!

It’s been a rough road for GT7

However, despite all the recent controversy, Gran Turismo 7 has still managed to retain its spot at the top of the sales podium. As reported by Gamesindustry.biz, GT7 kept its place at the top of the UK boxed sales charts for the second week running.

As of the week ending March 19th, 2022, GT7 is number one, Elden Ring moves from number three to number two, and WWE 2K22 drops from second place into third.

Elsewhere in the top 10, Stranger of Paradise: Final Fantasy Origin debuts at number eight and Five Nights at Freddie’s: Security Breach debuts at number ten. While Pokemon: Brilliant Diamond sneaks back in at number nine.

In our review of Gran Turismo 7, we said: “While it certainly does a great job of onboarding newcomers warmly, it does so at the risk of boring it’s more eager fanbase. That makes Gran Turismo 7 a difficult game to recommend unless you love cars and their culture with your whole heart.”

Have you been enjoying your time with Gran Turismo 7, despite the recent issues? Let us know across our social media channels.