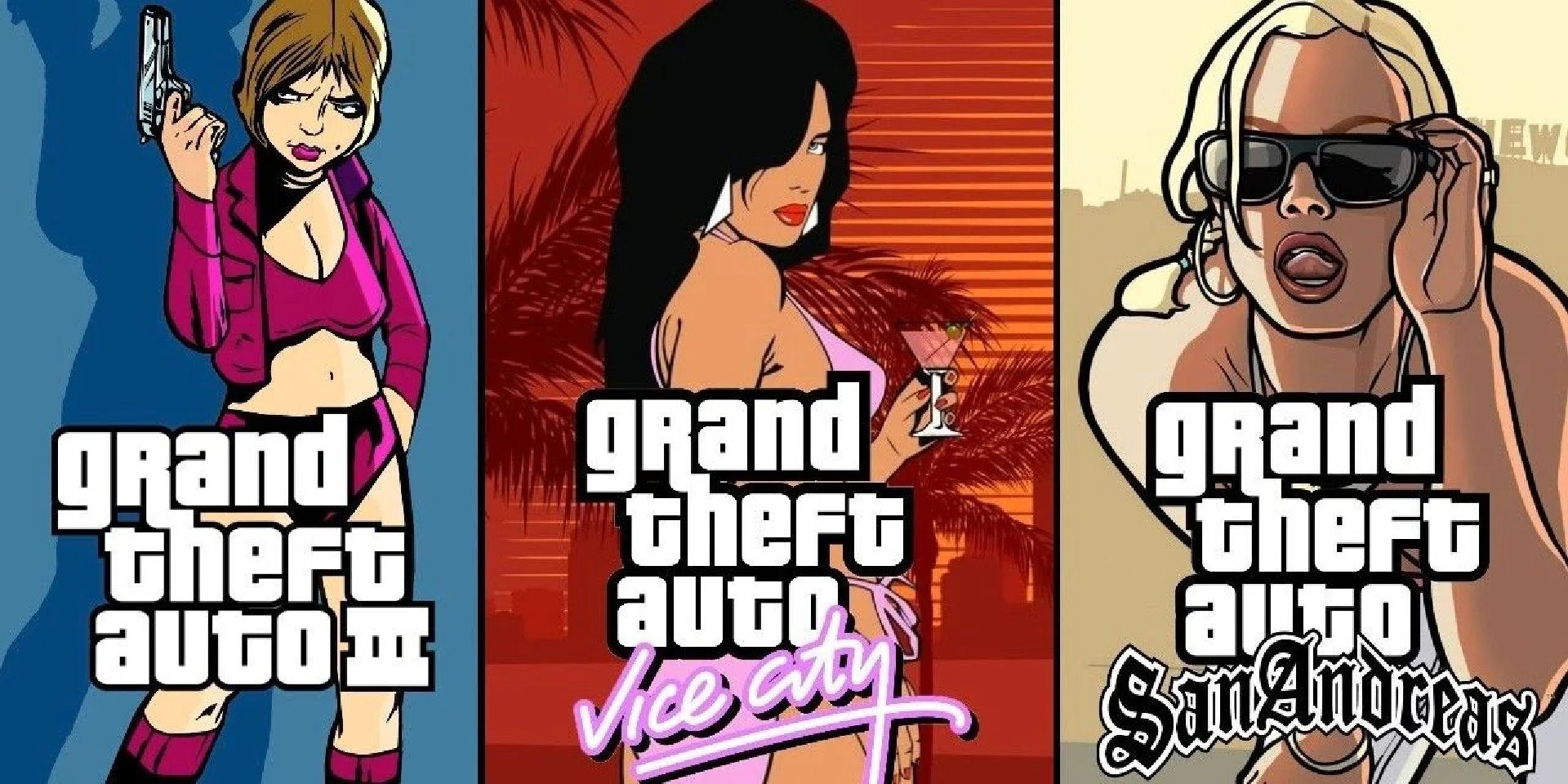 Fan projects which remaster GTA 3 and Vice City have been taken down for the second time by Rockstar Games’ parent company, Take-Two.

Take-Two have claimed copyright infringement to remove the popular fan projects, re3 and reVC. Take-Two first hit the projects with DMCA takedown notices in February. Now it’s happening for a second time.

You could access the source code for these incredibly popular fan projects on the code-sharing website, GitHub. They included many improvements and tweaks to the original games – GTA 3 and Vice City.

It was these improvements which GitHub and the developers cited in their counterclaim to the February DMCA takedown notice. As reported in Eurogamer, GitHub argued that the improvements encouraged more people to buy Take-Two’s games, and wasn’t infringing on the copyright of the original publishers. But apparently Take-Two are not satisfied with this argument. They’ve launched a second attack on the mods.

GTA 5 was released in 2013. Rockstar have added re-releases to help extend the games’ life, it’s not surprising that fans want to modify older Grand Theft Auto games so that they look and perform better after all these years. There are rumours about a GTA 6 game, but there have been no definite announcements. With no new Grand Theft Auto games on the horizon, fans have to be feeling frustrated. Especially as the games company seems more focused on fan remasters, which are attempting to improve the existing games.

What do you think of this move to take down these fan projects? Let us know via social media.