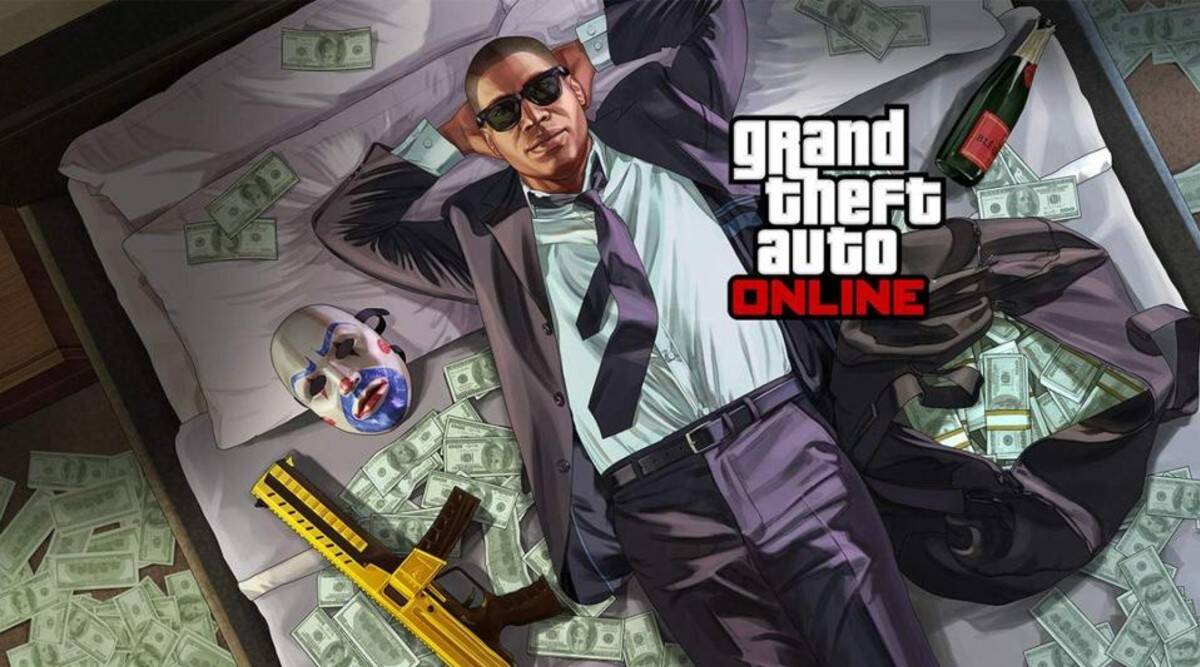 One GTA Online player has reportedly become an in-game billionaire, revealing his commendable balance via Reddit.

Reddit user jamcar70, who reportedly goes by the name A1BOYZ in GTA Online, shared an image of their balance, totalling a whopping $1,000,341,581.

According to the image shared by the player, they have been grinding the hours in Los Santos for over 2 years and 34 days.

This GTA Online player put in the hours!

It is believed that the time A1BOYZ put into GTA Online works out to be just over 18,340 hours, with Reddit commentators working out the maths.

Additionally, another player worked out that on average, the 18,340 hours amounts to six hours a day, every day since 2013. Yikes!

However, Reddit user Mattombstone claims that A1BOYZ surely must have spent time clocking up the hours while AFK (away from keyboard), waiting for businesses to fill up with cash.

This Reddit user also uses an example of their longest session in GTA Online being 2 days, 1 hour and 45 minutes.

Mattombstone added that they did not spend that amount of time playing GTA Online consecutively without sleep or food.

In related GTA Online news, earlier this year another player earned $400 million simply by grinding in-game jobs in the city of Los Santos.

Some might argue that spending this amount of time playing GTA Online is a waste. However, if that player is having fun, who are we to argue?

When will GTA 6 be released?

At this time, Rockstar Games hasn’t announced a release date for GTA 6. After all, official gameplay hasn’t even been revealed yet.

However, suggestions from Rockstar Games publisher Take-Two have hinted that GTA 6 might arrive in 2024.

Back in February 2022, Rockstar Games revealed that GTA 6 is in development. This will likely mean a new version of GTA Online, too.

However, early footage of GTA 6 has leaked which has resulted in a 17-year-old being arrested.

Are you impressed with the GTA Online billionaire? Let us know across our social media channels.