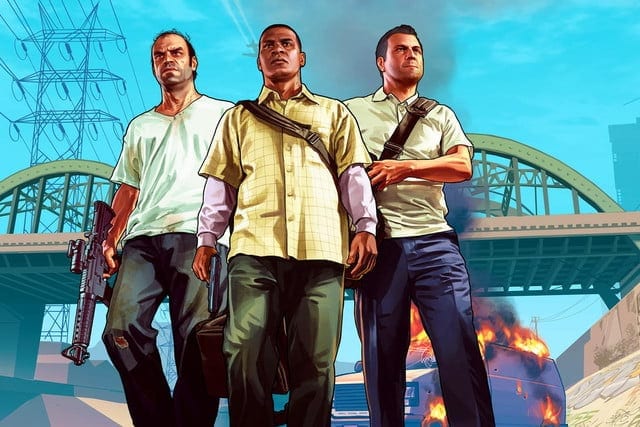 Rockstar Games’ most successful game series of all time, GTA, is one of the best franchises you can ever play, but did you know that the company paid to receive negative press?

The games, especially GTA V, are some of the biggest money-makers in the history of video games, and GTA V still frequently appears on weekly sales charts to this day, years after it launched.

Even the most hardcore of GTA fans might not know that during the very first game’s launch, Rockstar Games reportedly paid people to leave negative reviews in the hopes of garnering some extra attention for the title.

Rockstar – who were then known as DMA Design – paid for the help of notorious PR pro, Max Clifford, to try and big up the hype around the game’s release.

GTA hit headlines throughout the UK, and was even raised in the House of Lords, as politicians fretted over the violent and criminal acts that featured in the game. According to the team behind the title, this was all Clifford’s design.

In an interview with The Times back in 2012, GTA’s co-creator David Jones, said: “[Clifford] told us how he would play it, who he would target, what those people targeted would say.”

The aim was to create moral outrage among parents, politicians and activist groups in particular, to keep the game front-and-centre in everyone’s minds.

GTA creator Mike Dailly added: “Max Clifford made it all happen. He designed all the outcry, which pretty much guaranteed MPs would get involved.”

The controversial campaign worked, and although there was plenty of terrified people out there who believed GTA was the work of Satan, the game went on to sell over 3 million copies.

Since becoming the Rockstar Games that we know and love today, its games don’t really need to rely on controversy to shift copies. We love you, Rockstar.