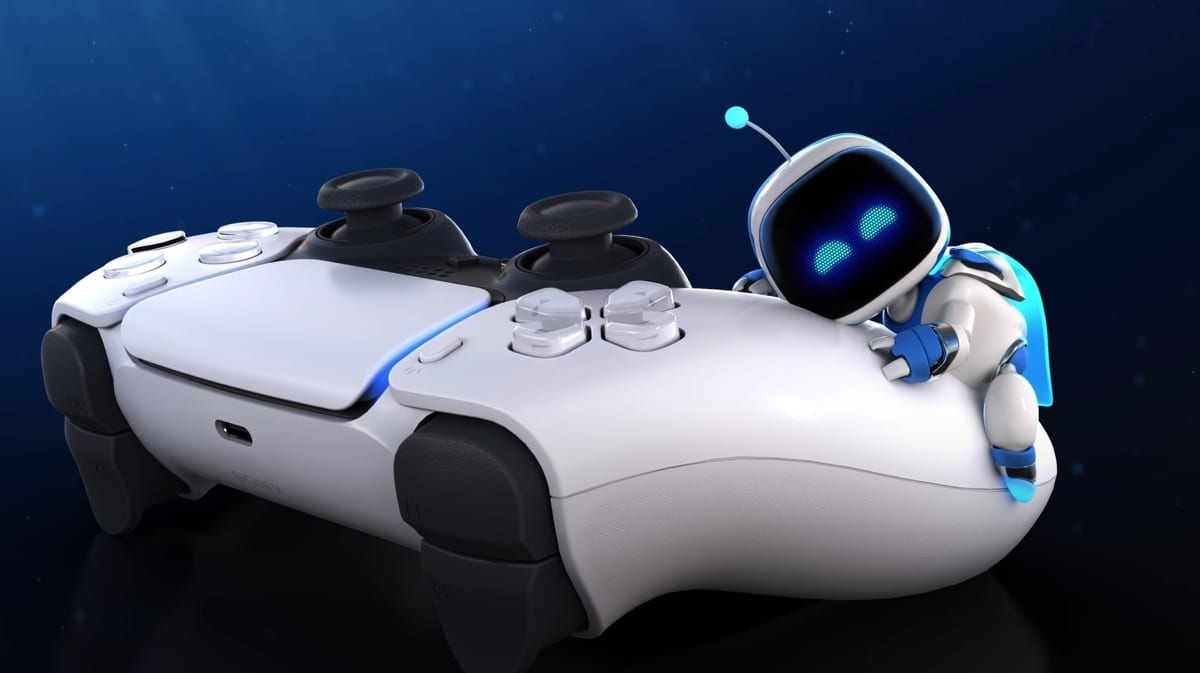 Video games journalist Erik Fossum has gotten his hands on a PS5 and has shown the world a first look at the haptic feedback and adaptive triggers of the DualSense, which appear to be “fighting back.”

Fossum took to Twitter to share a clip of the PS5 triggers in action, and while it gave us a decent indication of how the rumble and feedback features will work, it seems that not everyone is overly impressed with the controller.

In the video, which you can watch below, Fossum shows off the triggers seeming to push back against the pressure of his fingers, giving us a first look at one of the features described by Sony. The triggers will reportedly adapt to the game you’re playing, allowing you to “feel” the tension in a bow string as you prepare to shoot an arrow, for example.

In a follow-up tweet Fossum expressed his delight with the DualSense triggers by saying this is an “awesome new feature” and that he likes it “even better than the new rumble.”

However it seems that not everyone is impressed with the DualSense feature, with one Twitter follower saying: “This for sure looks like the first thing to break on the controller.”

Another Twitter follower expressed a desire to turn the rumble feature off, as the haptic feedback and adaptive triggers might cause problems for those with disabilities.

Thankfully on the SIE blog where the accessibility function for the DualSense controller is detailed, it is confirmed that you can not only turn-off the haptic feedback and adaptive triggers, but you can also reduce the intensity.

The blog post reads: “players will be able to reduce or disable the force of haptic feedback and adaptive triggers on the DualSense wireless controller.”

It was also detailed on the blog that the: “PS5 will also include improved audio enhancements to provide players with better spatial awareness.”

Recently Naughty Dog received high praise for having more than 60 accessibility settings in The Last of Us: Part II.  So it appears that Sony is on the ball to aid as many abilities as possible.

Are you impressed with the haptic feedback and adaptive triggers of the PS5’s DualSense controller, or does it need to stop fighting back?  Let us know by using our Emoji’s below.

The PlayStation 5 will release on November 12th in North America and Australia, then for the rest of the world from the 19th.