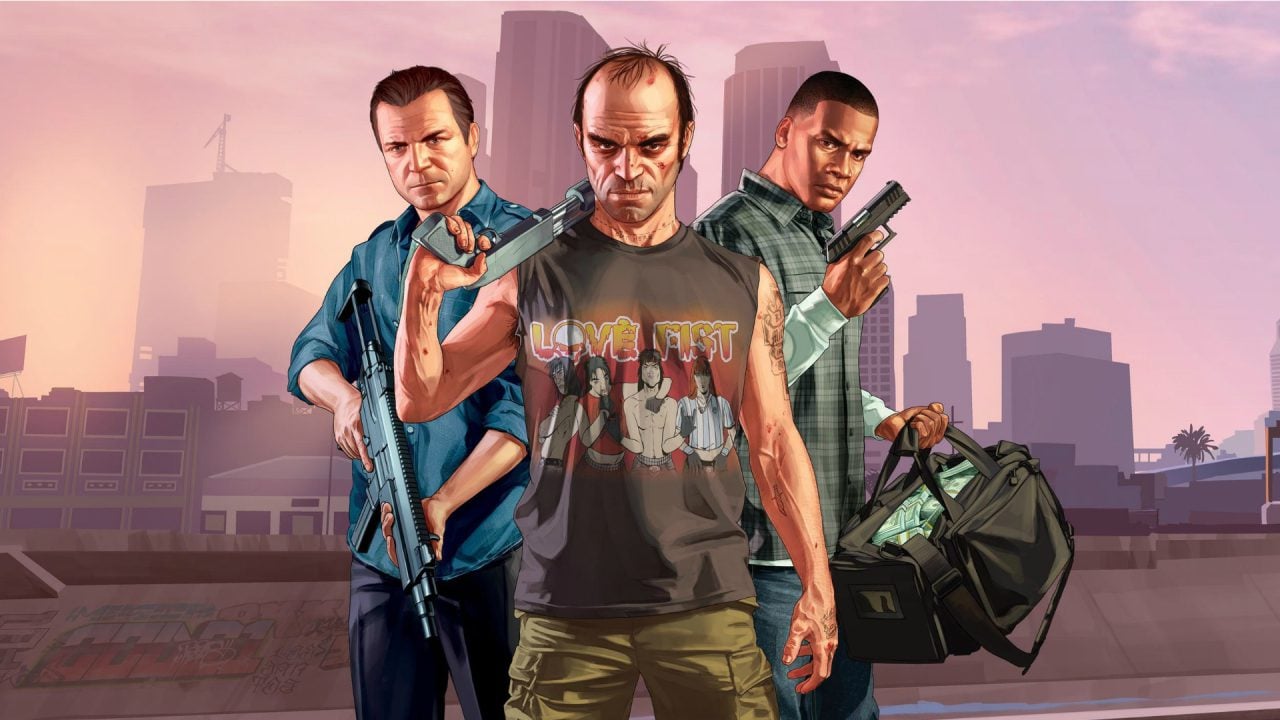 Take-Two, the publisher behind GTA V and a slew of other titles, has filed a number of trademark disputes. The filings were aimed at other businesses and developers that it believed infringed on its copyrighted material. The filings, which Twitter user Ash_735 spotted, involve terms like Rockstar, Bully and Take-Two.

Interestingly, Take-Two is even trying to claim ownership of the letter R, a symbol which is a prominent part of Rockstar’s logo. In one filing, Take-Two accused a company called Reverse2K LLC of infringing on its R logo. Reverse2k’s logo is the letter r, with a lion sitting against the straight side of the letter. Side by side, the two logos do not share any kind of resemblance.

This isn’t uncommon in the gaming industry though, as numerous businesses regularly file trademark claims. Bethesda revealed the potential title of Elder Scrolls 6 a few years ago after filing a trademark dispute against science-fiction author Jay Falconer. The dispute was over the term Redfall, a title some believe might be a part of the full name for Elder Scrolls 6.

Elsewhere, Rockstar has delayed the physical release of the GTA Remastered Trilogy while the team focuses on fixing its issues. The news arrived alongside a major update which fixes a number of problems in the Trilogy, including improvements to animations across all three games.

Let us know what you think about this story on our social channels.