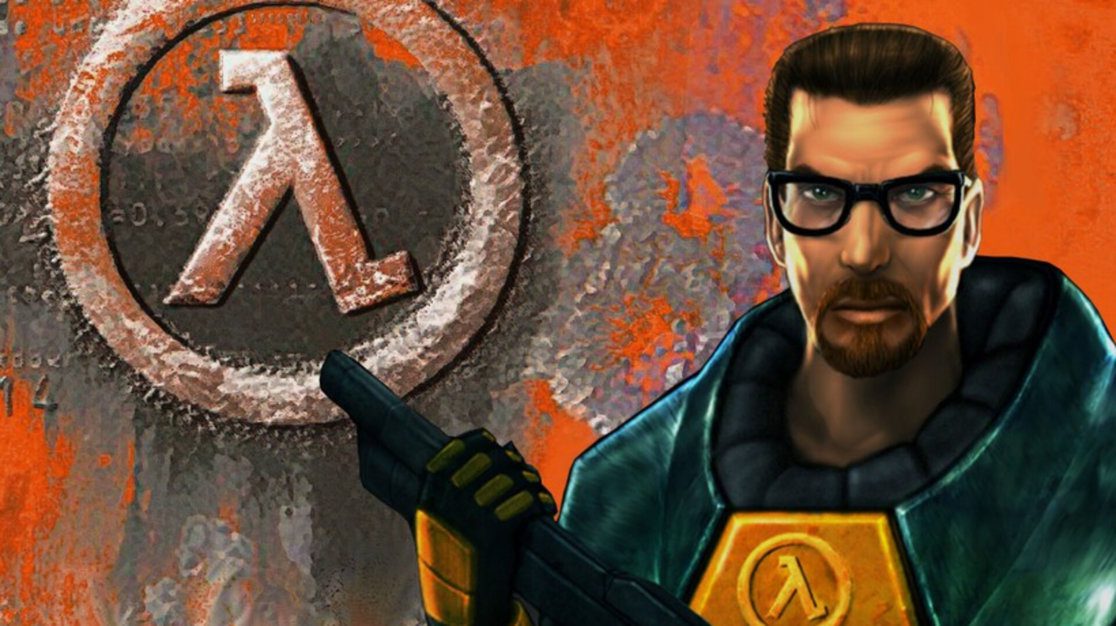 If this story might sound familiar, that’s because Half-Life has been remade before. Starting life as a simple mod, the original Half-Life remake known as Black Mesa had been in development since the early 2000s.

A demake in every sense!

However, now a new group of modders are looking to remake Half-Life (checks notes), this time it’s going old-school by using the OG GoldSRC Engine. So in other words, (checks notes again) the project dubbed “Black Mesa Classic” will be a remake.

As reported by PC Gamer, this demake was actually announced in 2019. Though I suppose it’s nice for the project to get some exposure regardless of the timeline.

“This is a GoldSRC project aimed to remake Black Mesa: Source with Half-Life assets on PC,” reads the description on Moddb.com. “Our main vision for this is to give a new look to the original Half-Life in the original engine, adding more realism and immersion, making Half-Life more enjoyable and giving long life to GoldSRC.”

As you can imagine, not everyone is able to run the original Black Mesa remake. This is due to the demands of modern PC specifications. However, by creating this demake, the modders hope to see more fans of the Half-Life series enjoy the remake in its demade form. Which to be fair, is a nice sentiment.

The modding team are currently looking to recruit extra help in the form of programmers, animators, mappers and more. So this demake might be some way off from being released.

Will you be checking out the Half-Life demake of a remake? Let us know across our social media channels.