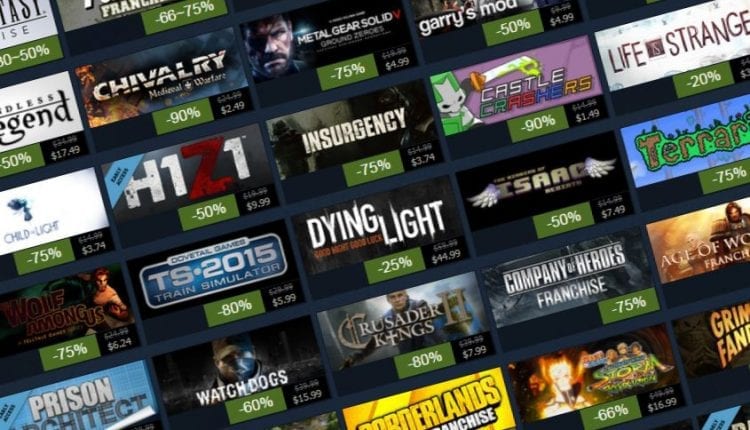 If you are wanting to get yourself a new PC game to play then maybe hold on for a couple of weeks as the first of the Steam sales is starting very soon. As usual the dates for the Steam sales have been leaked online. Skr Skr GVNG has posted the screenshot of the dates on his Twitter account.

It does not say I'm not allowed to post it on twitter. It only says about Steam Community & my own sites… ?? pic.twitter.com/xfvNkexECP

The bit of text that he has screenshotted purposefully says to not post this information on the Steam Community page or his own site. Skr Skr believes that Twitter doesn’t fall under these request guidelines and I tend to agree with him. It certainly doesn’t say anything about Social medias anyway. We will have to see what Steam says about this leak.

Some people were not happy with him releasing the information to the world.

You are so disrespectful for all the gaming industry.

I feel that this is a bit of a strong reaction to the leaking of Steam sale dates but who knows maybe this Twitter user has a game that is going on sale in all three of these sale periods.

And some people even think that he will be receiving a ban from Steam or Twitter.

ur gonna get banned so hard m8

Either way we are glad that we now know when the Steam sale will be taking place. The Halloween sale, as per every year, will be full of horror games. I am hoping that Agony will be in there for cheap. I was excited to play it earlier in the year but when I saw some slightly negative reviews I thought I would hold off for it to go on sale before picking it up.

Is there anything in particular that you are wanting to be in the Steam sale this year?