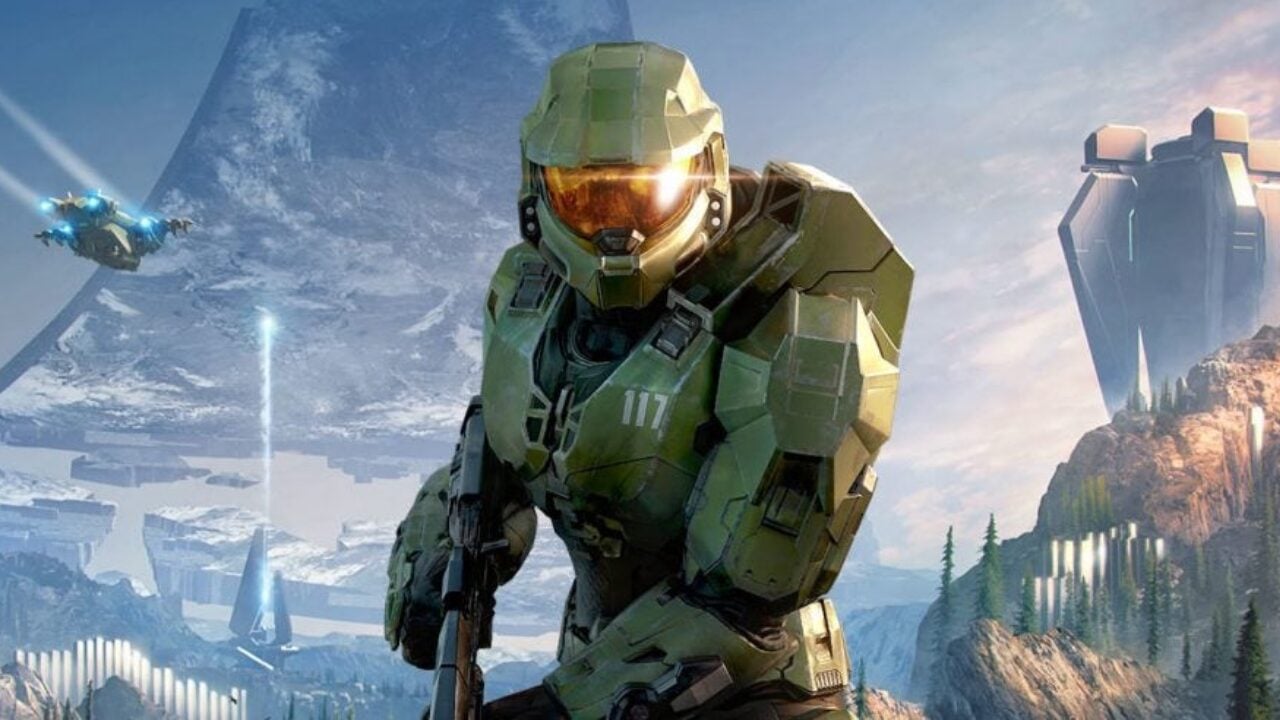 The wait is almost over. In less than a month, one of gaming’s most recognisable franchises will make it’s return to consoles and PC, marking a pivotal moment for Microsoft. Announced all the way back in 2018 during E3, Halo Infinite has been through somewhat of a troubled ride in its run to release.

Shown off again in 2020, Halo Infinite drew criticism from fans and critics alike for not looking great. This led Microsoft to delay the game past it’s planned 2020 release date.

A year and a half later, we are close to one of the most anticipated Halo titles in a long time. Infinite is not just another sequel, but instead a reboot of the series. The traditional level-based campaign is gone, and now players will instead journey from an open-world. The ringworld Zeta Halo will act as the primary overworld, with smaller, linear sections hidden within the surface of the ring. Similar to other open world games, there are also bases to capture, and weapons and vehicles to unlock.

Theoretically, Halo Infinite is kind of already out. The game’s multiplayer portion is available to download and play now, better yet, it’s also free. Microsoft announced it was launching a beta of Halo Infinite’s free multiplayer during a special 20th Anniversary Stream.

So, when does Halo Infinite release?

Halo Infinite was officially sent to manufacturers for production at the end of last week on the 19th November. That means the game is now officially finished – although there will likely be a day one update, because there always is. Fortunately, there are now only a few weeks until the game launches globally.

Halo Infinite will launch on December 8th, just in time for Christmas. Players can order two versions of the game, the standard edition and the steelbook edition. There’s also a limited edition Halo Infinite Xbox Series X that will launch alongside the game. However, that’s likely going to be near impossible to get hold of, considering the Xbox Series X is still difficult to find.

Where can I play Halo Infinite?

Halo Infinite was initially pitched as a launch title for Xbox Series S | X. However, the subsequent delay has obviously pushed it well past the launch window. When Infinite launches on December 8th, it will be available on Xbox Series S | X, Xbox One S and X and also PC and the xCloud streaming service. Essentially, the majority of people will have access to Halo Infinite in some form or another.

For those with Game Pass, Halo Infinite will also be available on day one across every console. This means you can try the game, and even complete it if you want, without having to purchase it. Whether you are picking it up on launch, or playing through Game Pass, we have a feeling that Halo is going to dominate the Christmas period.