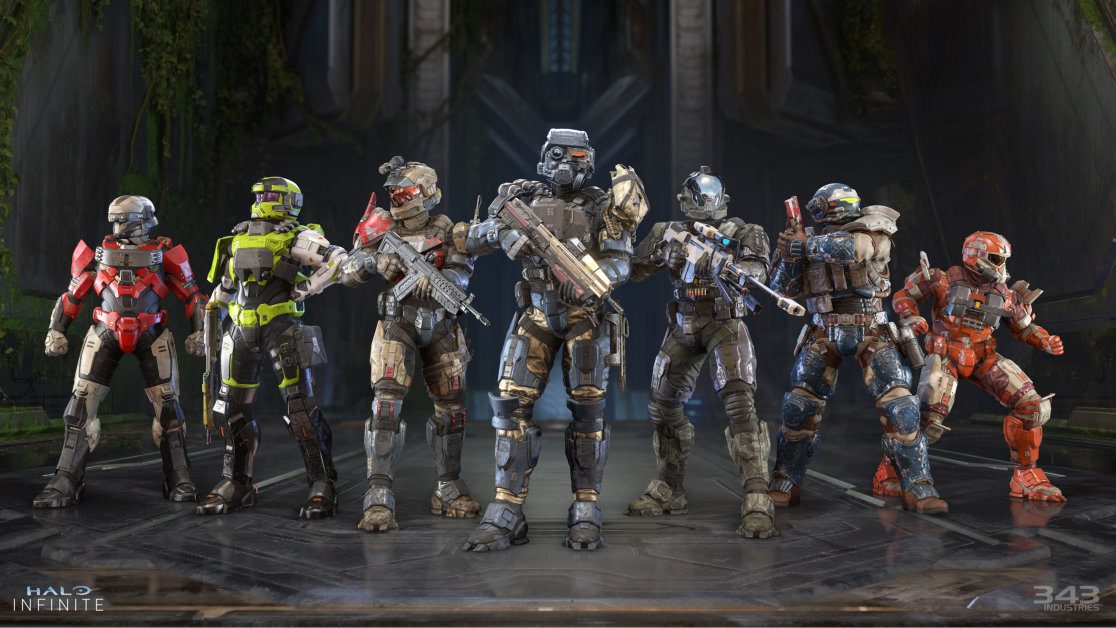 The developers at 343 Industries have remarkably stated that “none of us” are happy with the Halo Infinite season two roadmap. Yikes!

Season 2 “Lone Wolves” of Halo Infinite isn’t even underway yet, but already fans are not only unhappy with its content but also with how long it will last.

So, what’s the issue?

According to disgruntled fans, some are simply not happy with the content that is on offer. In Season 2, there just doesn’t seem to be much that excites fans. I guess King of the Hill is returning, but that’s been a staple mode in the Halo series for years.

Another issue that fans have is how long Season 2 will last. The Lone Wolves season will prolong for a whopping six months from May 3rd to November 7th. Now that’s a long season for any live-service game, let alone one in which its content already appears to be stretched thin.

Fans are also frustrated waiting for a co-op campaign to arrive, another staple mode in this series. However, the latest developer update did announce that the campaign co-op will finally arrive this August. That’s assuming it suffers no further delays.

The developers aren’t happy either

However, at least one developer at 343 Industries shares our frustration. During a recent Halo Infinite community livestream, head of creative, Joseph Staten expressed his frustration with surprising honesty.

“Well one thing to make really clear, none of us inside of 343 looks at this roadmap and are happy with it. All of us want to be doing things faster, to deliver more content,” vented Staten. “You know, we still have this desire to get into a rhythm, a healthy rhythm, to where we can ship a season every three months.”

While I do appreciate the honesty of Joseph Staten, if one of the leading developers at 343 Industries is frustrated with the season two roadmap, it makes me wonder who is calling the shots?

To give 343 the benefit of the doubt, as this will be a long season, there will be plenty of time to add more content and make any required fixes. As a lifelong Halo fan, I really hope that the developers can turn things around.

What are your thoughts on the Halo Infinite roadmap, and the comments made by Joseph Staten? Let us know on Twitter.