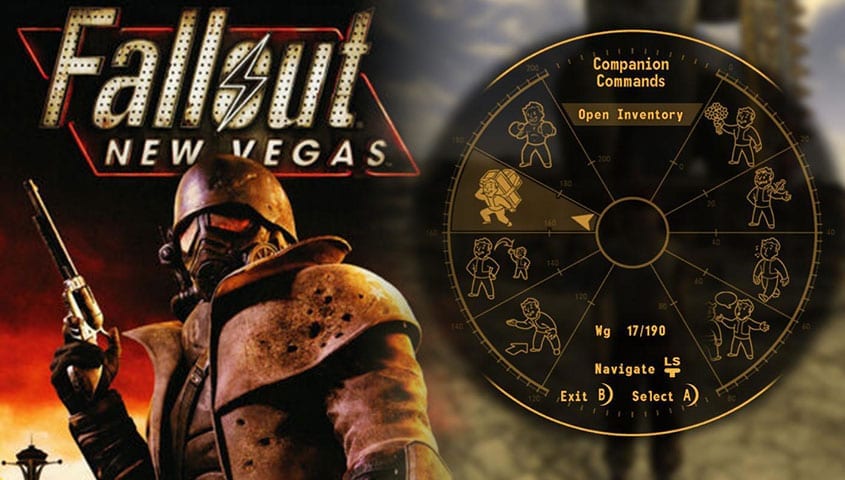 October 19 marks one of the most special birthdays in the world of gaming. On this hallowed day back in 2010, the world was gifted with what’s often recognised as being the finest open-world RPG of all time – Fallout: New Vegas. Yep, the one and only Fallout: New Vegas is celebrating its 10th birthday today!

Launching on Microsoft Windows, PlayStation 3, and Xbox 360 back in October 2010, Fallout: New Vegas wowed fans across the board. One of the most immersive and exciting RPGs of all time, New Vegas immediately became a fan favourite and sky-rocketed developer Obsidian to fame.

It’s often argued that New Vegas was the last great Fallout game after titles like Fallout 4 and Fallout 76 failed to make the same impact. While Bethesda has struggled to emulate the same success, Obsidian has continued to create massively impressive RPG games, including 2019’s The Outer Worlds.

So just what made Fallout: New Vegas so special? Well…just about everything.

New Vegas improved on almost everything laid out in its predecessor, Fallout 3. The game introduced more solid gameplay mechanics while also providing a super interesting and immersive story which unfolds with tact and style.

The game’s crafting system was leaps and bounds above what players had in Fallout 3, with a more in-depth perk system and weapons modding.

Packed to the brim with secrets, items and Easter eggs to discover, it’s really no surprise that Fallout: New Vegas has amassed the overwhelming love that it has over the years.

Definitely one of the pinnacles of RPG gaming, it’s clear to see the influence of New Vegas in pretty much any RPG you’ll pick up today.

Now that Microsoft has purchased Bethesda, fans are tentatively hopeful that a true successor to New Vegas might be on the cards for the future – and Obsidian itself has even responded to the outcry.

We might not know what the future looks like for Fallout: New Vegas, but we do have one thing to say: a huge Happy 10th Birthday to one of the best RPGS of all time!