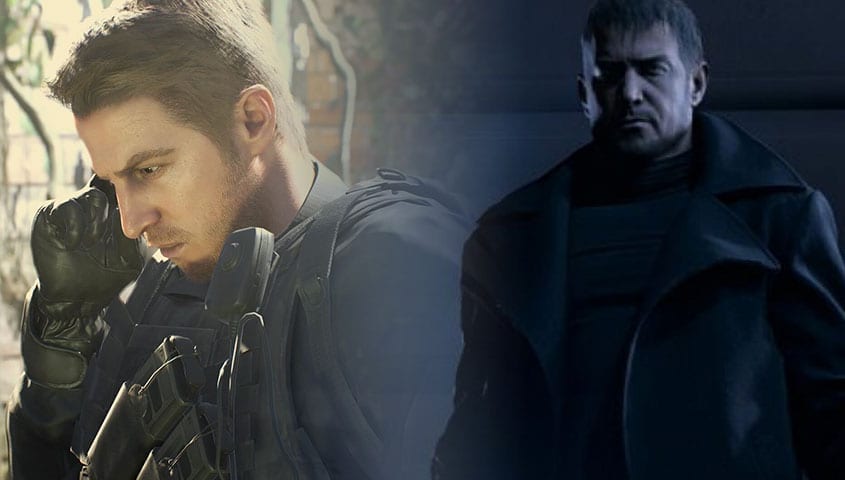 Note, I’m about to reveal spoilers for the ending of Resident Evil 7 (though in fairness, if you’ve not already finished Resident Evil 7, then it’s probably not the best idea to read an article about the story of the forthcoming Resident Evil Village).

At the end of Resident Evil 7, series veteran Chris Redfield makes an appearance to save protagonist Ethan Winters during its conclusion.  Chris is very much known as one of the main heroes of the series, so when we see him performing very villainous actions in the first Resident Evil Village trailer, it got many of us questioning whether Chris will now be a bad guy in the newest instalment to the series.

However, further details have been revealed in regards to Chris Redfield’s role in Resident Evil Village.  During an interview in Japanese gaming magazine Famitsu and kindly translated by Twitter user Alex Aniel, when Ethan Winters wakes up in the village very reminiscent to that of RE4 in Resident Evil Village, it is revealed that Chris Redfield is the one that took Ethan to the village, while Ethan was unconscious.

“Famitsu confirms that it was Chris who took Ethan to the mysterious mountain village. Ethan awake,” explains the Twitter thread.

“When Ethan awakens, he walks along a path and arrives in a village in decline.

“There’s a photo of villagers holding hands in a circle and praying. It appears that the dangerous creatures are protecting them. They appear to be part of a peculiar religion/cult.

“The villager in the trench coat talks as if he wants to sell something.”

Meanwhile, the article confirms that “Mia’s picture book tells a story similar to what Ethan seems to be encountering in the village,” which is teased to be important when it comes to solving the plot.

“The old shaman lady with the skull staff will play a role different from trench coat guy. What is her role in solving this mystery?” the tweet thread continues.

As for what exactly Chris’ role may be in the upcoming game, producers Tsuyoshi Kanda and Pete Fabiano said: “Of course, we can’t tell you why he’s doing what he’s doing right now…” 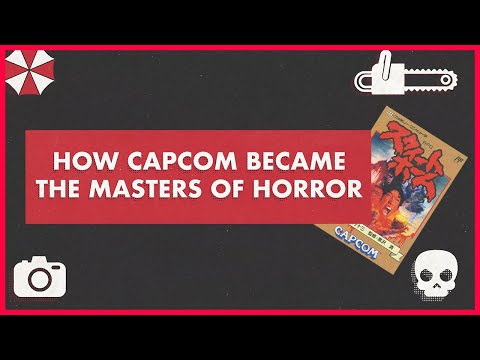 We don’t know why Chris practically kidnapped Ethan and dumped him in the village, but it’s fair to assume that it has something to do with Ethan’s role with the Eveline virus which created the “Mold” monsters from Resident Evil 7 and his involvement with the Baker family.

At this point it’s all speculation, but we’ll surely know more in the coming weeks and months.

Resident Evil Village is set to release for PC, PlayStation 5 and Xbox Series X|S sometime during 2021.