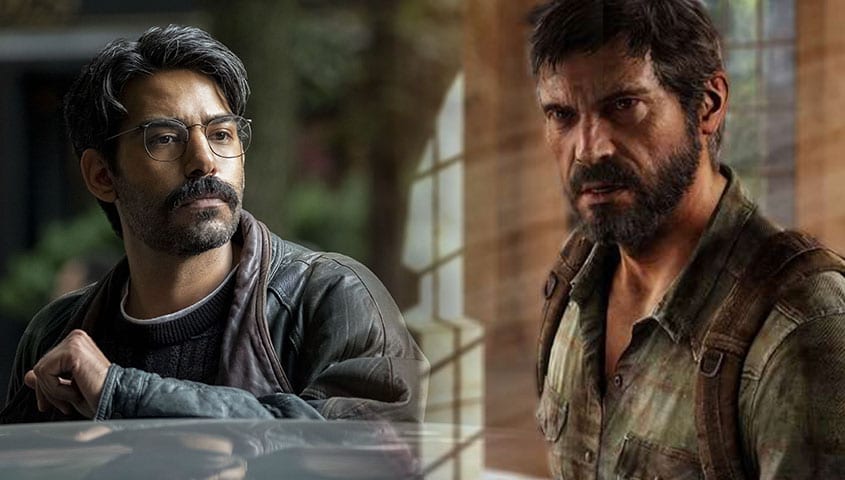 Rahul Kohli, star of Netflix hit-show The Haunting of Bly Manor has shown off his awesome cosplay of Joel from The Last of Us.

The Halloween season is upon us (in fact Halloween is this very weekend on Saturday October 31st).  Across the world many of us will be celebrating Halloween the best we can, however we do have to make adjustments thanks to the pandemic.  Dressing up as ghouls and ghosts is one of the most fun aspects of this season, and we’ll do it from home if we have to!

Despite what some may think, playing dress-up is not exclusively reserved for children, because us adults can do it too.  Some of us even go the extra mile and can make ourselves look like our favourite characters not only from horror folklore, but also from movies, comics, TV and video games.

So when a member of the Twitter community asked “reply to this tweet with the best Halloween costume/cosplay you’ve ever done!” star of The Haunting of Bly Manor Rahul Kohli was all but happy to reply.

Kohli is not only a TV star, but he’s also worked as a voice-actor within the video game industry on such franchises as Rage 2 and Gears 5.  So it stands to reason that he might just celebrate one of his favourite video games characters too such as Joel from Naughty Dog’s The Last of Us.

Dressing in a flannel shirt and wearing a backpack, equipped with a flashlight on the strap and wielding a shotgun in hand, Rahul Kohli certainly looked the part as fan-favourite Joel Miller.

Kohli is perhaps best known for his role as butler Own Sharma in The Haunting of Bly Manor, the Netflix show that’s hit critical acclaim from both fans and critics alike. The new series has earned an impressive “Certified Fresh” rating of 87% on Rotten Tomatoes and an average score rating of 7.27/10.

Are you impressed with Rahul Kohli’s cosplay as Joel from The Last of Us?  React by using our Emoji’s below.