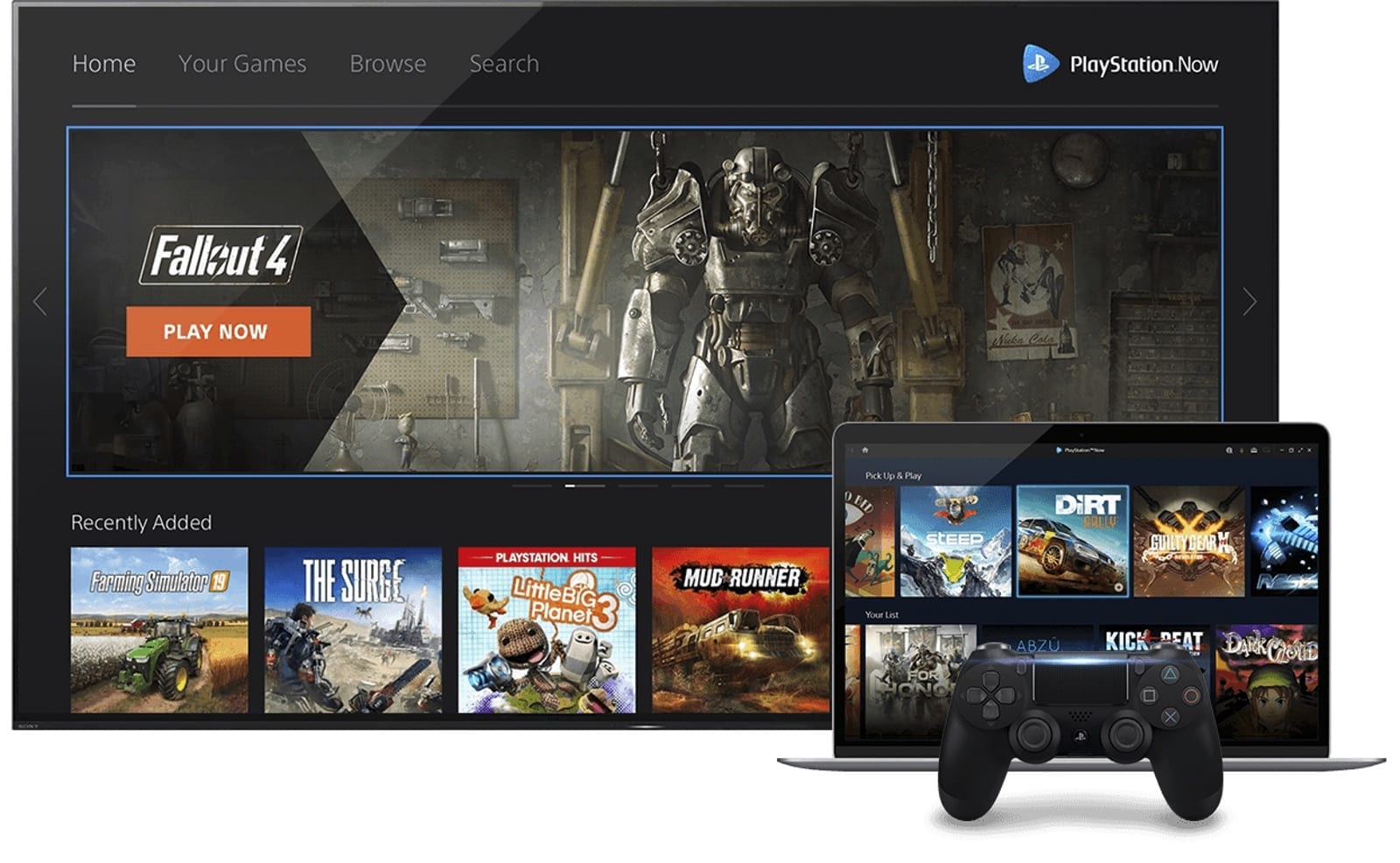 When it comes to digital libraries, Xbox Game Pass seems to dominate. GameByte’s Brett Claxton is forever harping on about the joys of PlayStation Now, always asking why it’s so often overlooked when compared to Xbox’s similar service. If you’re one of the many people who has skipped over PlayStation Now, there’s plenty of games available through the service that are more than worth your time. Here are the best games you can play – for free* – through the PlayStation Now subscription service.

*PS Now is a subscription service. You’ll be able to play these games for as long as you’re a member. Find out more and sign up here.

Bend Studio’s open-world zombie game didn’t really impress the critics at launch, but it’s since secured a solid fanbase who love nothing more than whooping some zombie horde butt. An enormous game with lots to keep you busy, Days Gone is a must-play if you’re a PS Now subscriber.

I”m not going to say this is the best Resident Evil game, but for survival horror fans, it’s definitely up there. The antics in the Baker Mansion definitely give the Spencer Mansion a run for its money, with some of the best scares in gaming. I find it hard to believe you haven’t played this before, but it’s on PS Now and it’s absolutely worth a playthrough.

The PlayStation classic from FromSoftware is brutal and unforgiving, but it’s also one of the best experiences you can have on a PlayStation console (or on PC, with PS Now). Bloodborne, like many of the games on this list, is also part of the PS Plus Collection, but if you don’t have a PS5, playing through PS Now is almost as good.

Some of the best games on PlayStation Now, the Batman Arkham games are recognised for changing the way we look at combat. Fast-paced, fluid and fun combos are key here, and PS Now gives you access to all three of the current Arkham games: Batman: Arkham Asylum GOTY; Batman: Arkham City; and Batman: Arkham Origins. What’s not to love?

The LittleBigPlanet series is one of the best and most heartwarming franchises available on PlayStation. Though LittleBigPlanet 3 might not be quite as charming as its predecessors, this is a nifty little family-friendly title that shouldn’t go ignored if you’re on PS Now!

Experience the game that redefined narrative storytelling in video games with one of the best games on PlayStation Now. Both the original The Last of Us and its DLC, The Last of Us: Left Behind, are available through the service. Where Part 2 might be controversial, there’s nothing but wonder to be found here.

Some of the best shooters going, the Bioshock games are classics for a reason. Bioshock, Bioshock 2 and Bioshock Infinite are all available through PS Now, and what can I say? I adore these games, and you probably will too!

A game that needs no introduction and perhaps the best Fallout game of all time, Fallout: New Vegas is one of the greatest RPGs out there. This is the game that rocketed developer Obsidian Entertainment into the heavens, and Bethesda has yet to emulate its success. Dive back into the classic action via PlayStation Now.

If narrative-driven experiences are your jam, Heavy Rain is a must-play. More of a cinematic experience than a game, you’re on the hunt to discover the truth behind the Origami Killer. Also you’ll get to see the “Press X To Jason” meme again. A classic for a reason, Heavy Rain is totally worth another play!

A staple of the PlayStation, the first three adventures of Nathan Drake are available to experience through PS Now. Uncharted: Drake’s Fortune, Uncharted 2: Among Thieves and Uncharted 3: Drake’s Deception are all playable, and with A Thief’s End in the PS Plus Collection, you’re just a Lost Legacy away from a full set!

Whether you’re a fan of horror or not, everyone on the planet should play Until Dawn. Your choices will save – or kill – a bunch of teenagers stuck in a snowy cabin. Choose wisely, and enjoy an excellent performance from Mr. Robot’s Rami Malek.

Considering just how many copies of RDR2 have been sold, it’s safe to assume there’s people out there who’ve played the sequel and not this one. Enjoy both Red Dead Redemption and Undead Nightmare with PS Now (you can thank me later).

There’s literally hundreds of excellent games available via PS Now – this is just our list of best games on PlayStation Now. Check out the full list here! Did your favourite make the cut, and have we persuaded you to think more about PS Now? Let us know with our react emojis below!