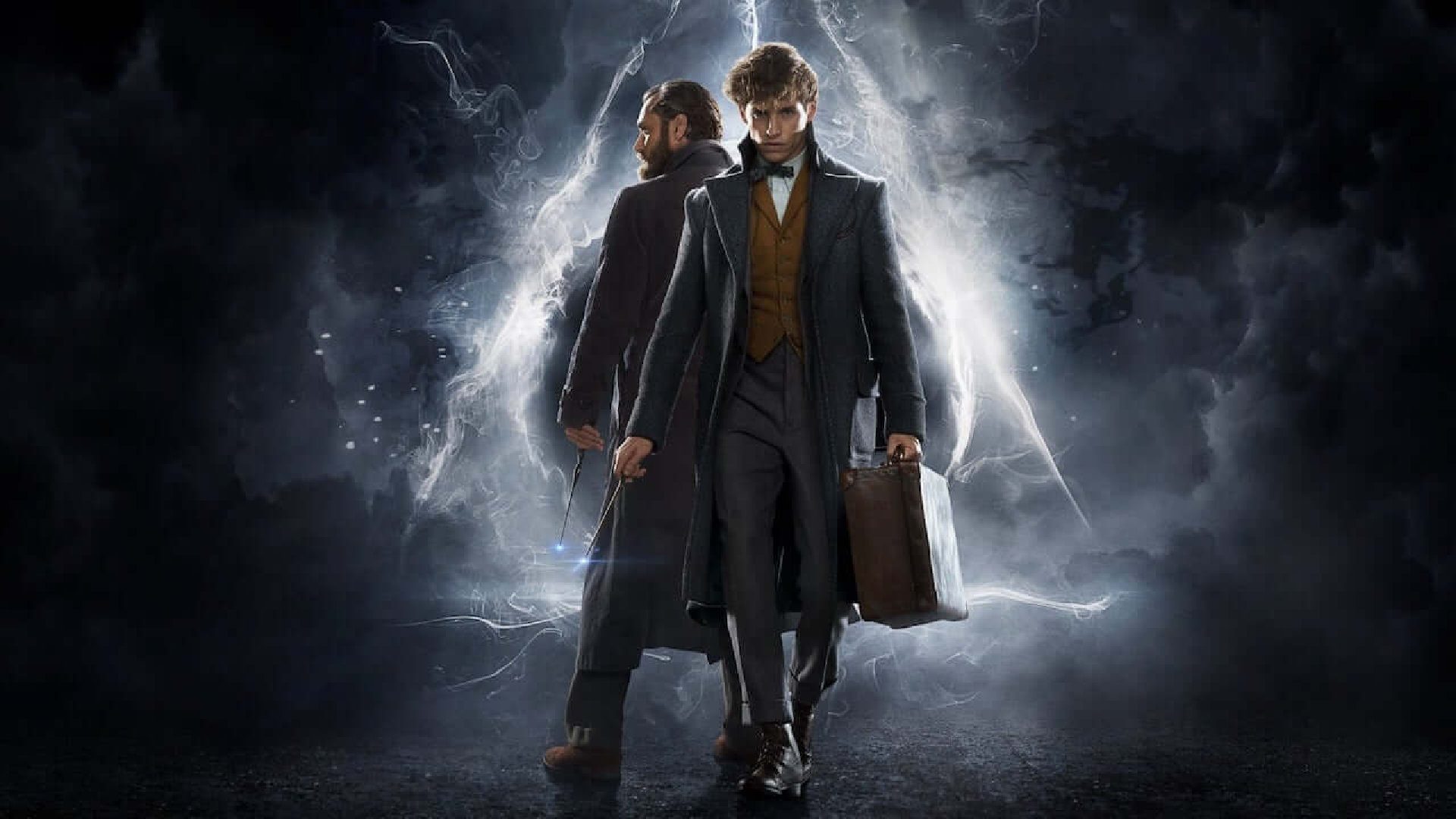 Finally, the first proper trailer for Fantastic Beasts: The Secrets of Dumbledore was released this week and we couldn’t be more excited.

It’s been a troubling production for the third movie in the Fantastic Beasts franchise. Not only has Mads Mikkelsen replaced Johnny Depp as Grindelwald, but the COVID-19 pandemic also delayed its release.

Fantastic Beasts: The Secrets of Dumbledore was supposed to be released this year, but alas, it was pushed back to 2022. Thankfully, the wait is nearly over, and its long-awaited release is nearly upon us. Rejoice fellow Muggles!

Fantastic Beasts: The Secrets of Dumbledore is set several years after the events of The Crimes of Grindelwald. However, it’s up to Albus Dumbledore, Newt Scamander, as well as friends to protect Hogwarts and the Muggles of the world from the tyranny of Gellert Grindelwald.

So much Hogwarts goodness!

In related news, the Harry Potter 20th Anniversary: Return to Hogwarts was recently announced. It will premiere on New Year’s Day via HBO Max. You can read up on all the details here.

Are you looking forward to the third movie? If so, let us know across our social media channels. Fantastic Beasts: The Secrets of Dumbledore will be released in UK cinemas on April 8th and in the US on April 15th.