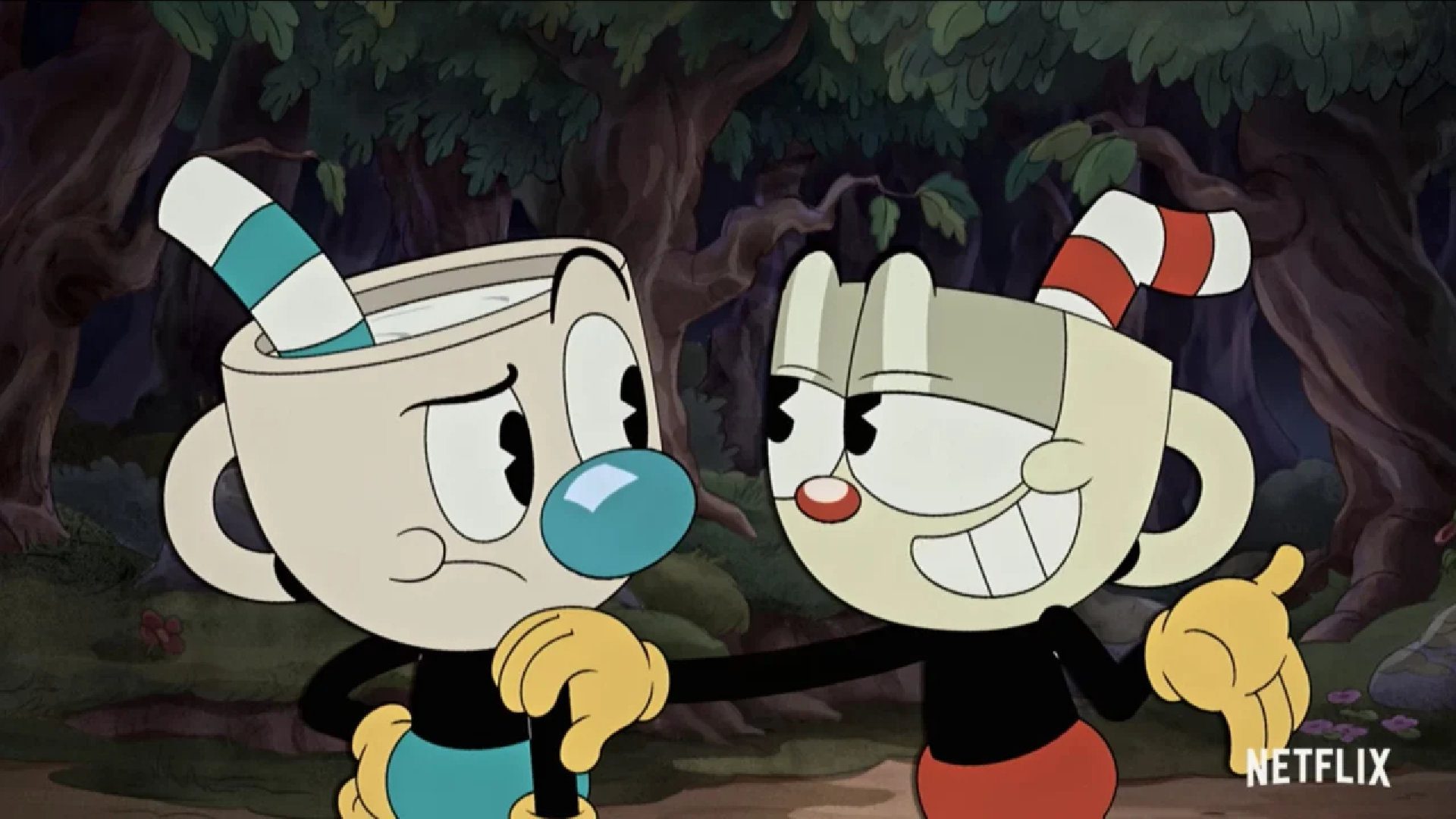 Netflix has given us our first look at the upcoming Cuphead animation that will begin streaming on the platform next month.

‘The Cuphead Show’ is based on the side-scrolling, run-and-gun platformer from 2017, developed by MDHR. The animated series looks to be very faithful to its source material with bosses and characters that fans will instantly recognise.

The Cuphead animated series will comprise of short 12-minute episodes over a 12-part season. The season will follow the adventures of Cuphead and his brother Mugman. The trailer also reveals that Ms. Chalice will also feature, a third playable character in the forthcoming The Delicious Last Course DLC.

“Based on the award-winning video game that smashed onto the scene with a gorgeous retro animation style, THE CUPHEAD SHOW! is a character-driven comedy series following the unique misadventures of loveable, impulsive scamp Cuphead and his cautious but easily swayed brother Mugman. As the two scour their surreal homeworld of the Inkwell Isles in search of fun and adventure, they always have each other’s back. Unless there’s only one cookie left, in which case it’s every cup for himself.”

When will The Cuphead Show premiere?

The Cuphead Show will premiere next month on Netflix from February 18th. The original game is also getting some DLC sometime this year.

Are you looking forward to watching the Cuphead animation series? Let us know across our social media channels.