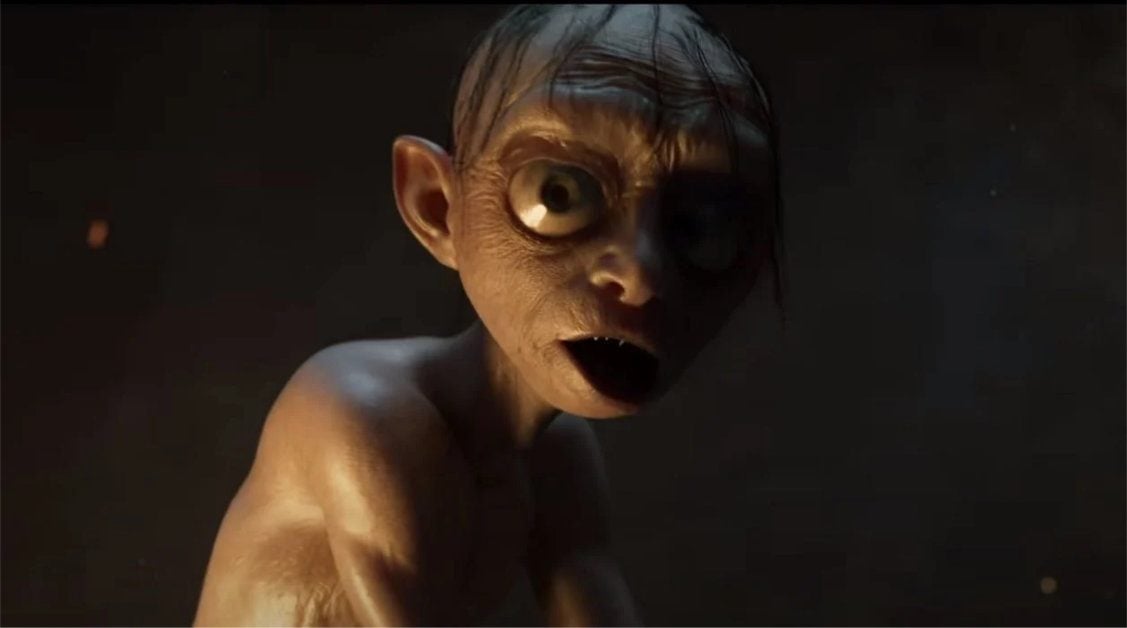 Finally, gameplay for The Lord of the Rings: Gollum was revealed at last week’s Nacon Connect event. Happy days!

The Lord of the Rings: Gollum was first announced in 2019 and it was intended for the game to be released in 2021. However, the game had suffered delays and in truth, we never really saw much of it.

Since its announcement, we were mainly treated to pre-rendered trailers as well as some screenshots. Thankfully, however, we have now some glorious gameplay to feast our eyes upon.

I don’t want to meet Shelob!

The gameplay in question shows Gollum sneaking around some of the most iconic locations of Middle-earth. We see Gollum’s cave, Mordor, what looks to be Lothlorien and more. Oh, and we also see a glimpse of Shelob’s lair.

In terms of actual gameplay, this will be a stealth-focused game and that seems to be the emphasis in the trailer. Its story will also feature branching storylines where decisions will impact your story.

J.R.R Tolkien’s novels are its inspiration

The Lord of the Rings: Gollum is directly inspired by the J.R.R Tolkien novels, rather than the Peter Jackson adaptations. Which explains why things may look and sound a little differently than expected.

Are you looking forward to this sneaky Gollum adventure? Let us know across our social media channels.

The Lord of the Rings: Gollum will release on September 1st, 2022 for PC, PlayStation and Xbox. It will also be released for the Nintendo Switch at a later date.