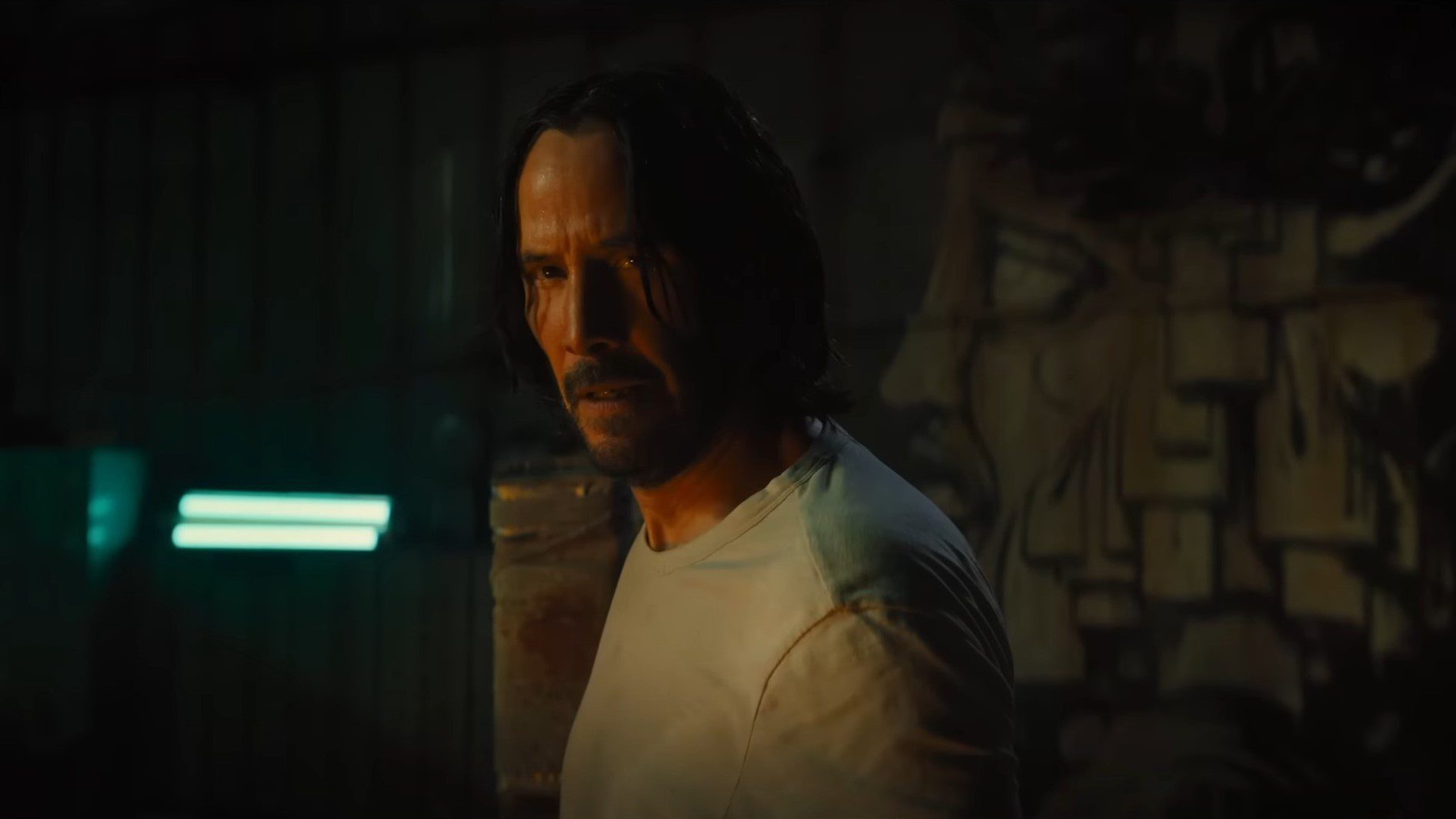 Not long after the first image for the next John Wick film, we now have the first official trailer for John Wick 4.

This first official teaser trailer for John Wick: Chapter 4 was revealed at Comic-Con. Fans of the franchise will be pleased to see it’s looking like more classic John Wick action. The film’s unique style and flair is very much on show here, and what little we’ve seen of it is already very exciting.

In the trailer, John is told “no one, not even you, can kill everyone”. Clearly, John Wick is going to be on some kind of warpath in this movie following the events of Chapter 3: Parabellum. Nevertheless, while he might not be able to kill everyone, it looks like he might still try.

The first teaser trailer is only around a minute long, but it still shows enough to get us on the edge of our seats. From returning characters to creative action sequences, this is sure to be another worthy entry in the famous franchise.

John Wick: Chapter 4 stars Keanu Reeves, Donnie Yen, Clancy Brown, Lance Reddick, Laurence Fishburne, Ian McShane and Rina Sawayama. The film is scheduled to be released on March 24th, 2023. That comes after a delay of its original May 27 2022 release date due to the COVID-19 pandemic, which affected many different film and TV productions across the industry.

Looking forward, we know that a fifth chapter is also in development. John Wick 5 was initially supposed to be shot alongside Chapter 4, but Lionsgate opted to focus on the fourth film before moving onto the fifth. However, Keanu Reeves has stated that he’s down to do as many John Wick films as possible.