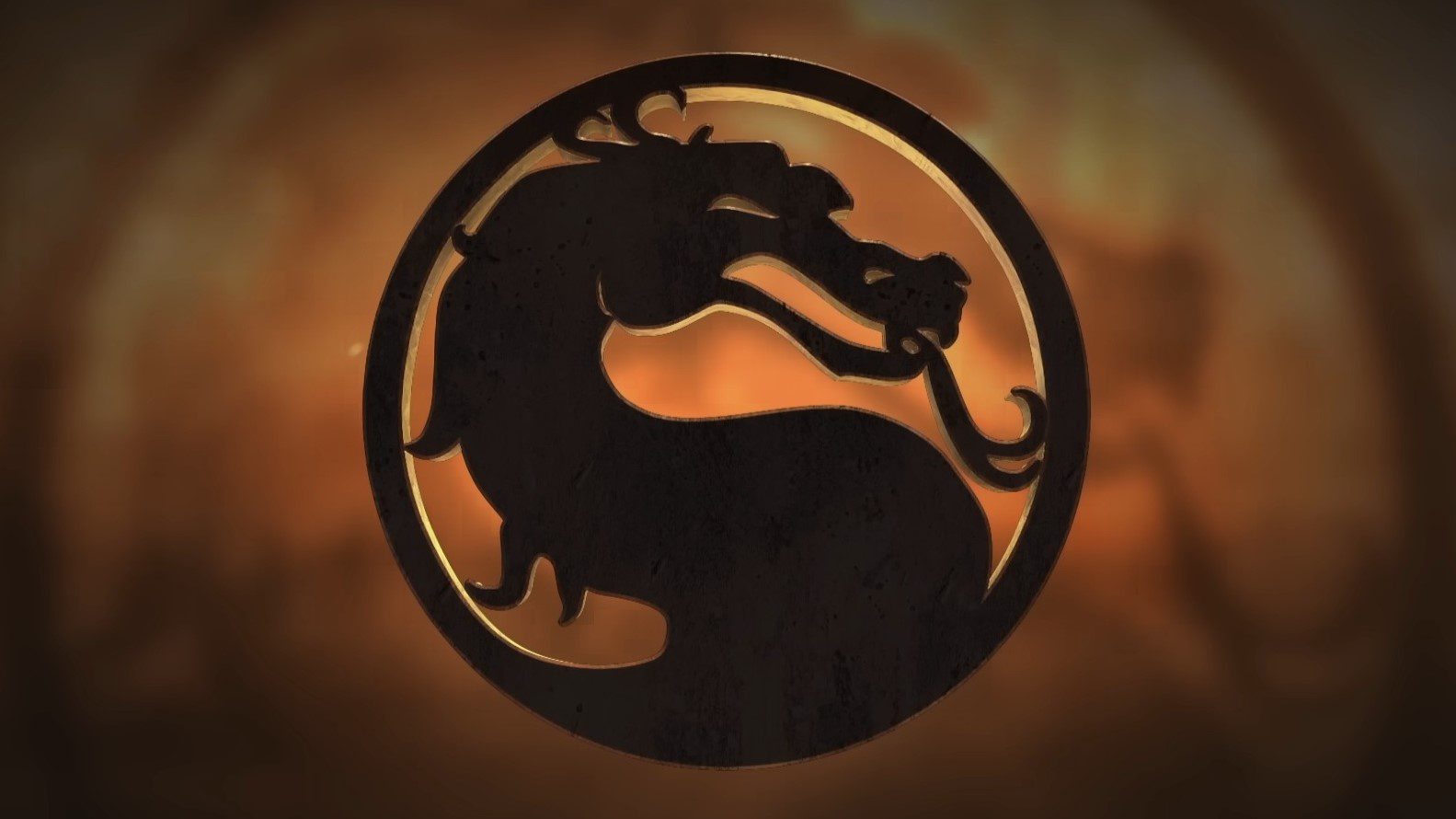 The company confirmed the movie with the first official trailer. It’s the latest in a series of animated movies based on the classic fighting game series. It stars Kenshi, a fighter who has showed up various times throughout the Mortal Kombat series.

While the trailer did not reveal a release date, it’s safe to assume the film will be coming within a year or so. It looks like good progress has been made on it, and fans of animated movies and Mortal Kombat should have a lot to look forward to.

What’s in the trailer?

The movie shows Kenshi losing his sight, then learning how to improve his fighting skills regardless. He gains a sword which “allows” him to see. It also shows glimpses of other Mortal Kombat characters, including fan-favourite, Sub-Zero.

Other characters who make an appearance include Kano, Kabal, Erron Black and Shang Tsung. It seems that the Black Dragon faction led by Kano will be the primary antagonist in the movie.

Like other Mortal Kombat Legends movies, this animated film will be heading straight to digital release, as well as Blu-ray. It won’t be getting a release in cinemas, but that shouldn’t stop it from being an enjoyable time. We’ll have to wait for an official release date – hopefully it won’t be too long before a confirmation.

Meanwhile, the sequel to the Mortal Kombat film reboot is still moving forwards. Director Simon McQuoid is coming back to direct it, following his directorial debut with the first film. The film became one of HBO Max’s most viewed movies when it launched last year.