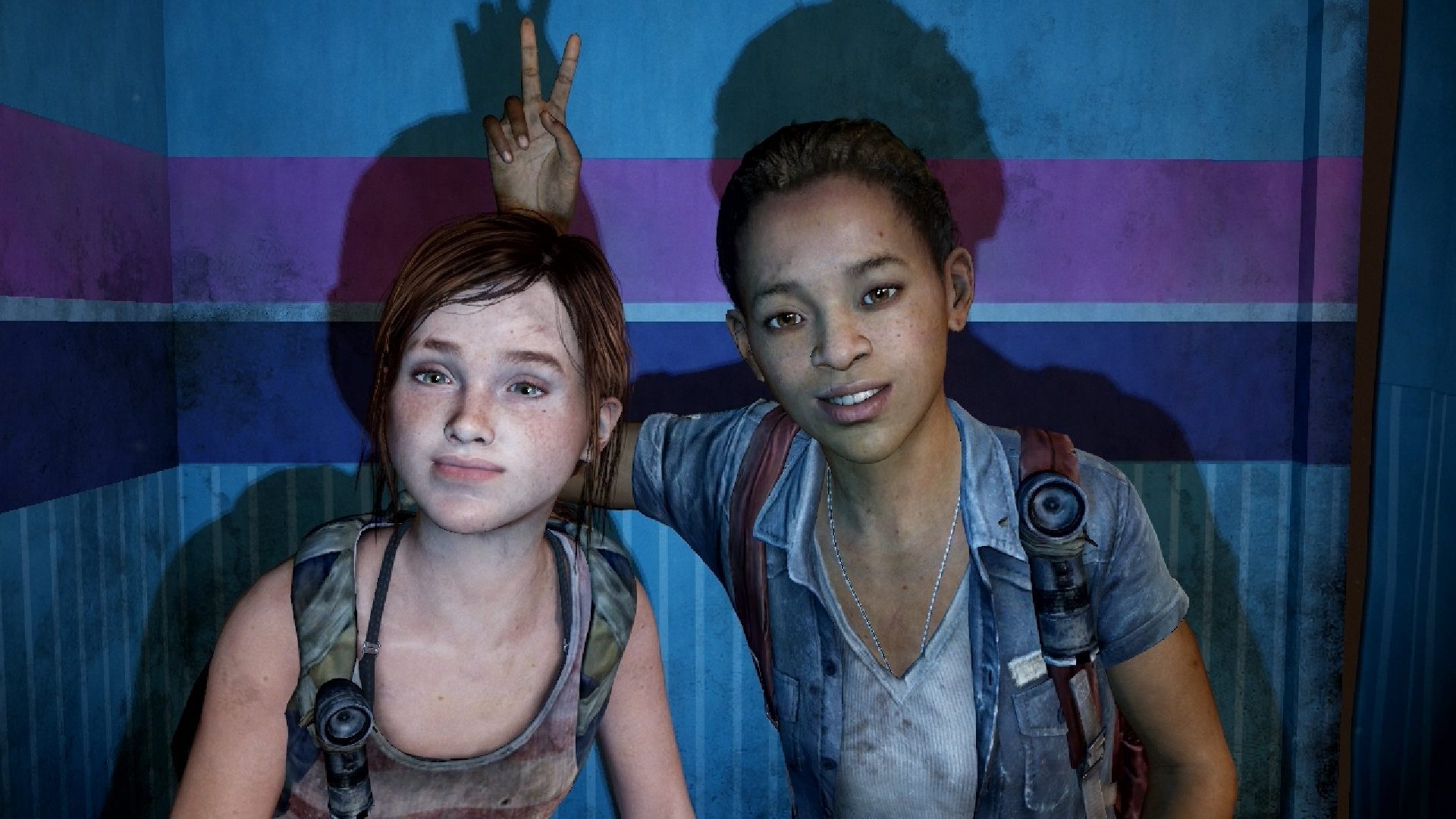 Upcoming The Last of Us TV series from HBO has cast Riley who starred in the expansion, Left Behind and the choice is perfect.

As reported by Deadline, A Wrinkle in Time actress Storm Reid has been cast as Ellie’s best friend, Riley. In my opinion, Storm Reid as Riley is possibly the most perfect casting choice for the Naughty Dog adaptation yet.

The story of The Last of Us tells the tale of a girl named Ellie (Bella Ramsey). She is believed to be the cure to the global Cordyceps pandemic. This pandemic has ravaged our earth turning humans into flesh-eating, popcorn head zombies.

A man named Joel (Pedro Pascal) is tasked with smuggling Ellie through the quarantine zone and delivering her to the Fireflies. The Fireflies is a rebel group that believes that they can create a cure against the pandemic. However, the unlikely and developing parent/daughter bond between Ellie and Joel complicates the willingness to comply with the Fireflies.

For those of you that might not know, we met Riley in The Last of Us expansion, Left Behind as well as the prequel American Dream comic series.

In Left Behind, it explored Ellie’s life before meeting Joel, and we’re introduced to the best friend bond between Ellie and Riley. I won’t give much else away, because if you haven’t played Left Behind, you really should play that now.

The Last of Us TV series is being created by Naughty Dog chief, Neil Druckmann. He will also be working alongside the award-winning Craig Mazin, creator of the 2019 hard-hitting drama series, Chernobyl.

At this time, we still don’t know when The Last of Us TV series from HBO will premiere, however, we do at least know that it will arrive sometime this year.

Are you looking forward to The Last of Us TV series and what are your thoughts regarding the casting choice of Storm Reid as Riley? Let us know across our social media channels.