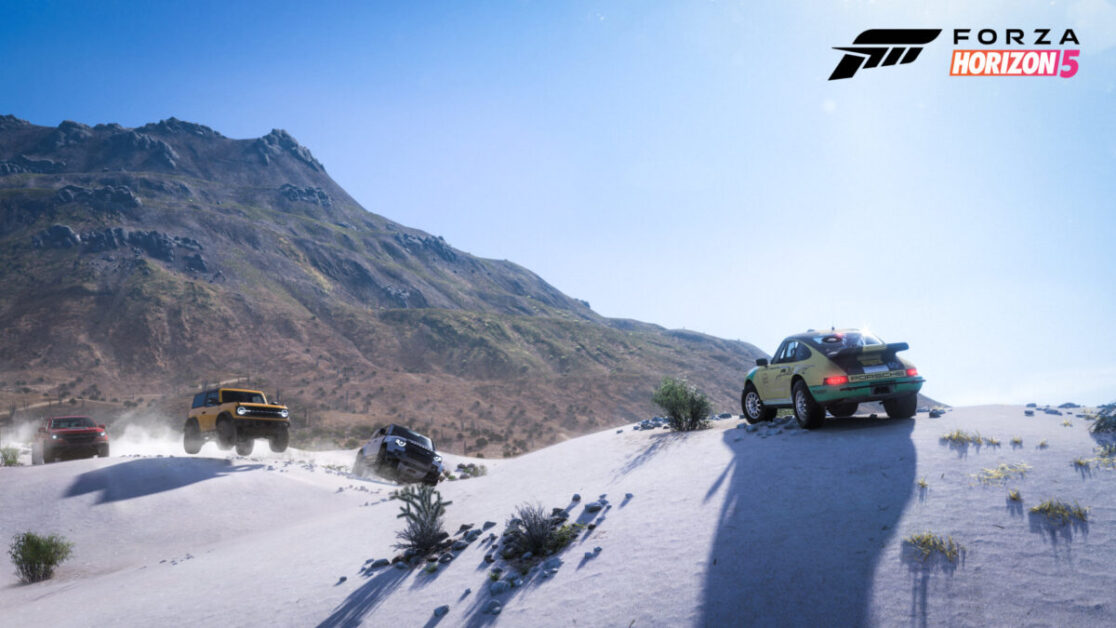 Here’s the first look at the full Forza Horizon 5 Mexico world map, and it’s huge! So, you better get ready for plenty of four-wheel exploring.

The full map was revealed during the latest episode of “Forza Horizon 5: Let’s Go” before an image of the map was tweeted. To be honest, I don’t think the image will do the map size justice.

Back in July, the potential locations of Forza Horizon 5 were discovered by fans. However, Playground Games detailed the 11 “distinct and unique biomes” in the Mexico map. They are as followed; Arid Hills, Canyon, Farmland, Jungle, Living Desert, Rocky Coast, Sand Desert, Swamp, Tropical Coast, Urban City of Guanajuato, and Volcano.

The biggest and most diverse map in the series

“Mexico is almost like the whole world in one country: snowy peaks, tropical jungles, epic canyons, beautiful beaches, ancient architecture, and modern cities. When you add on Mexico’s incredible culture – the music, the art, the history, the people – there is no more exciting location for the Horizon Festival.”

Forza Horizon 5 will be released for PC, Xbox One, and Xbox Series X|S on November 9th. Are you looking forward to Forza Horizon 5? Let us know across our social media channels.