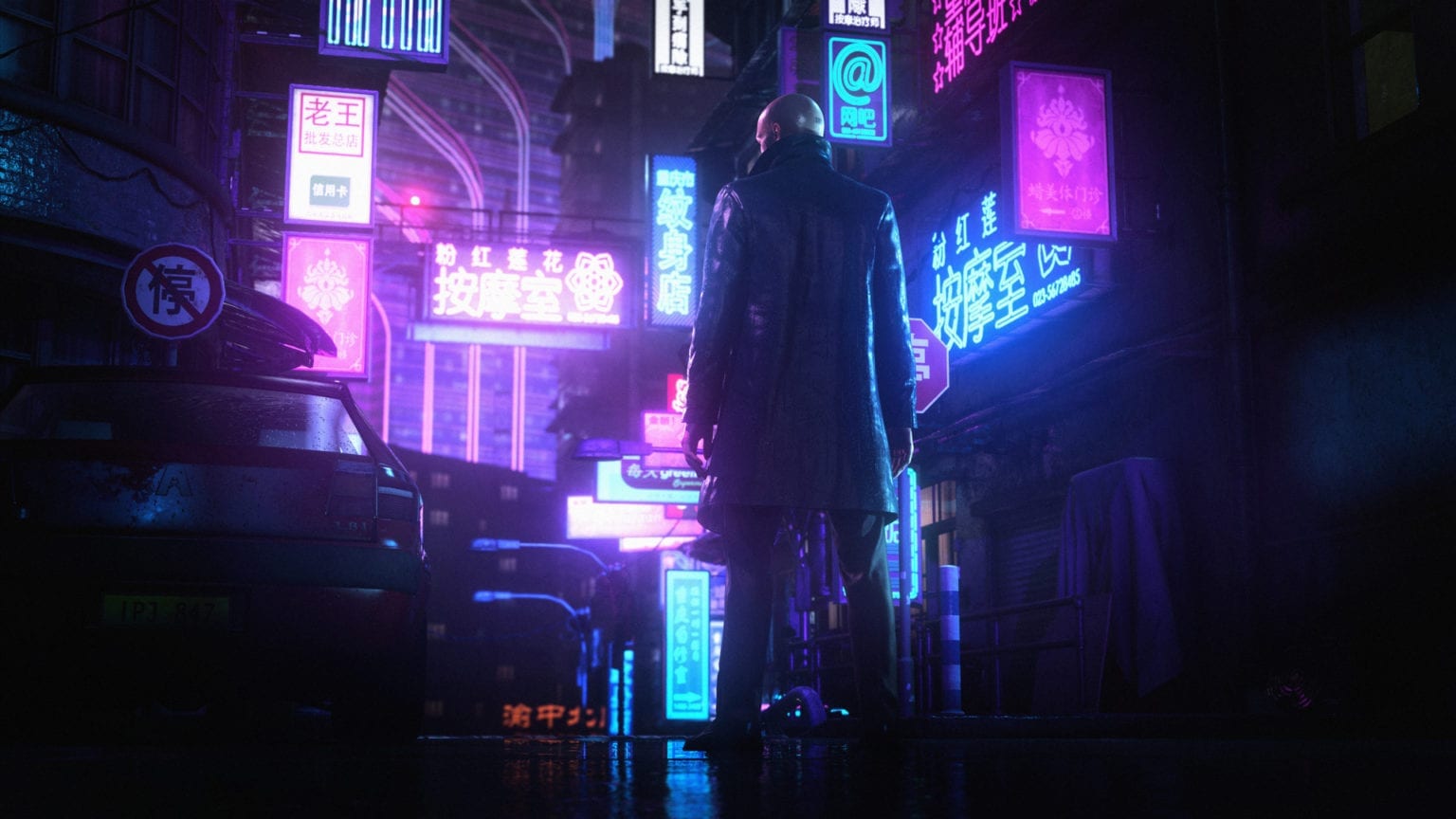 Fans of the Hitman series will know that Agent 47 is something of a jet-setter (albeit for more sinister reasons than your average gap year traveller). Hitman 3 is looking like another stellar entry to the series, and all six of the mission locations have now been revealed.

Thanks to a recent blog post by developer iO Interactive, we now know that Hitman 3 will feature a total of six deadly destinations to explore and disrupt. Talk about trouble in paradise!

According to iO Interactive’s official website, Agent 47 has flights scheduled for Dubai, the UK, Germany, China, Argentina and Romania. With such diversity, each contracted caper is sure to be culturally unique.

The blog post also provides spoiler-free screenshots and descriptions that serve as a sort of travel brochure.

Just like previous entries in the series, each mission will feature a specific scenario filled with occupational hazards. Hitman 3’s will range from crowded city streets and elevated heights to roleplaying as a detective amidst a murder mystery case.

Hitman 3 might be seemingly filled with quantity, but it won’t be skipping on quality. Each of these gorgeous locations will feature 4K 60 FPS gameplay on next-gen hardware, as well as some impressive lighting effects and animations.

Housed within these exotic locales, however, is a narrative that IO claims will be “dark and brooding.” This is in contrast to the disturbingly playful nature of Hitman’s mechanics. Hitman 3 is what iO refers to as the conclusion of the “World of Assassination” trilogy, so things are sure to take some unexpected turns.

IO also confirmed last year that it is working on a new 007 game. It looks to be a completely original Bond story unrelated to any previous films or novels.

What do you think of the reveal of the six Hitman 3 locations?