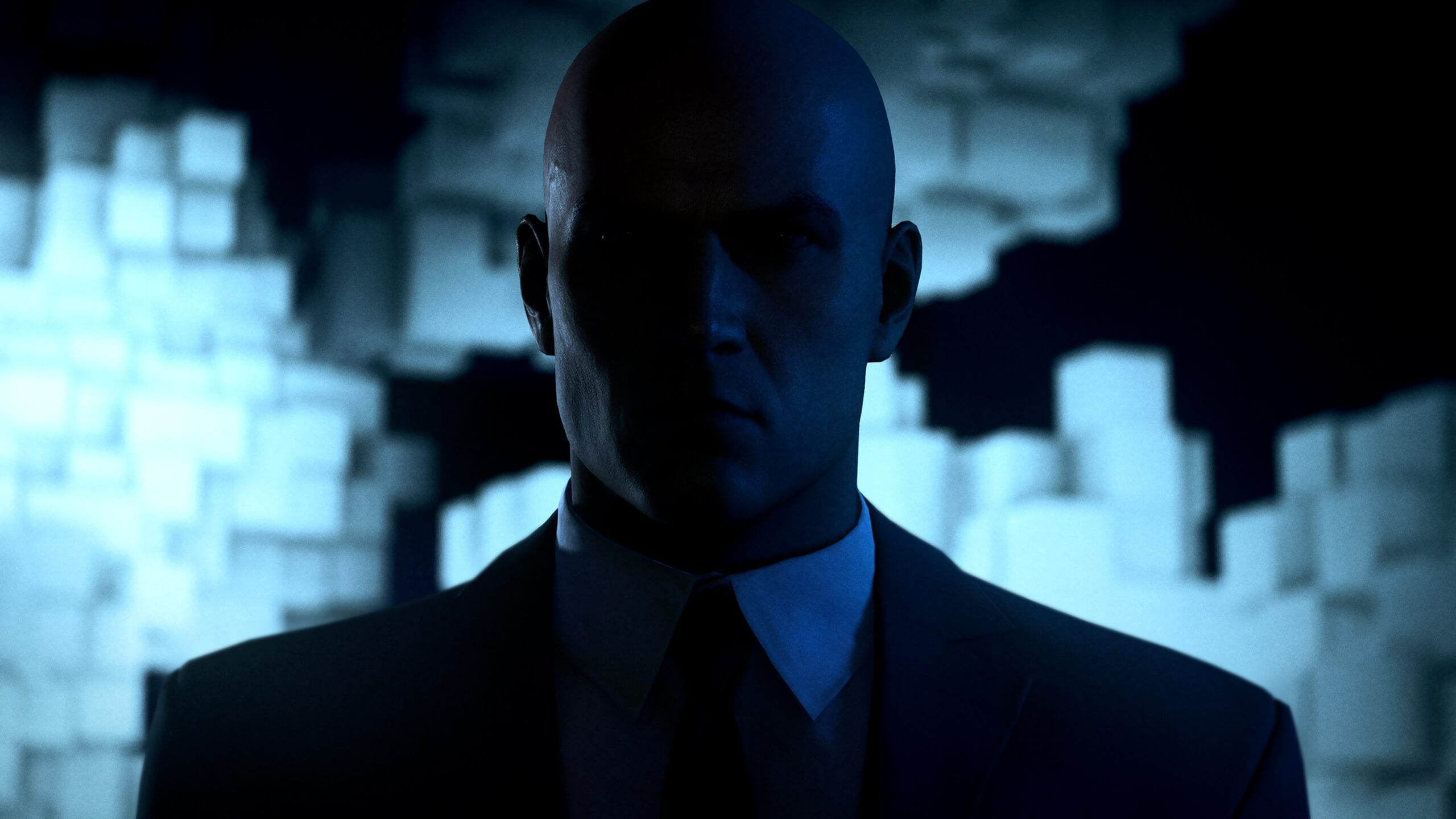 IO Interactive has released a new gameplay trailer for the forthcoming Hitman 3, featuring a new location and showing off new-gen features.

In the new gameplay trailer entitled “Under the Hood,” we not only get a glimpse of the new China level set in Chongqing, but also some of the new-gen features and enhancements that will be implemented to Hitman 3 on PS5 and Xbox Series X|S.

The trailer in question showcases IO Interactive’s in-house engine called Glacier, which has powered the Hitman series since the 2016 reboot.

Not only will Hitman 3 run at 60 FPS on new-gen consoles and feature 4K HDR support, but there will be so many more bonus features under the hood (pun intended).

Hitman 3 will feature stunning lighting effects, animations, reflections, realistic raindrop particles and an engine that can cater for around 300 NPC AIs on one screen at any one time.

Better still, previous owners of Hitman and Hitman 2 on PS4 and Xbox One will also get free new-gen upgrades which will have the same benefits as Hitman 3.

The ‘Under the Hood’ trailer also reveals the new neon-lit level of Chongqing, China which gives me serious Blade Runner vibes.

In the trailer game director Mattias Engström also reveals that Hitman 3 will have “a much darker tone than the previous games in the trilogy”.

In total Hitman 3 will take Agent 47 to six locations across the world such as the UAE, China, England and more.

Are you looking forward to playing Hitman 3 on next-gen consoles?  Let us know by reacting to our Emoji’s below.