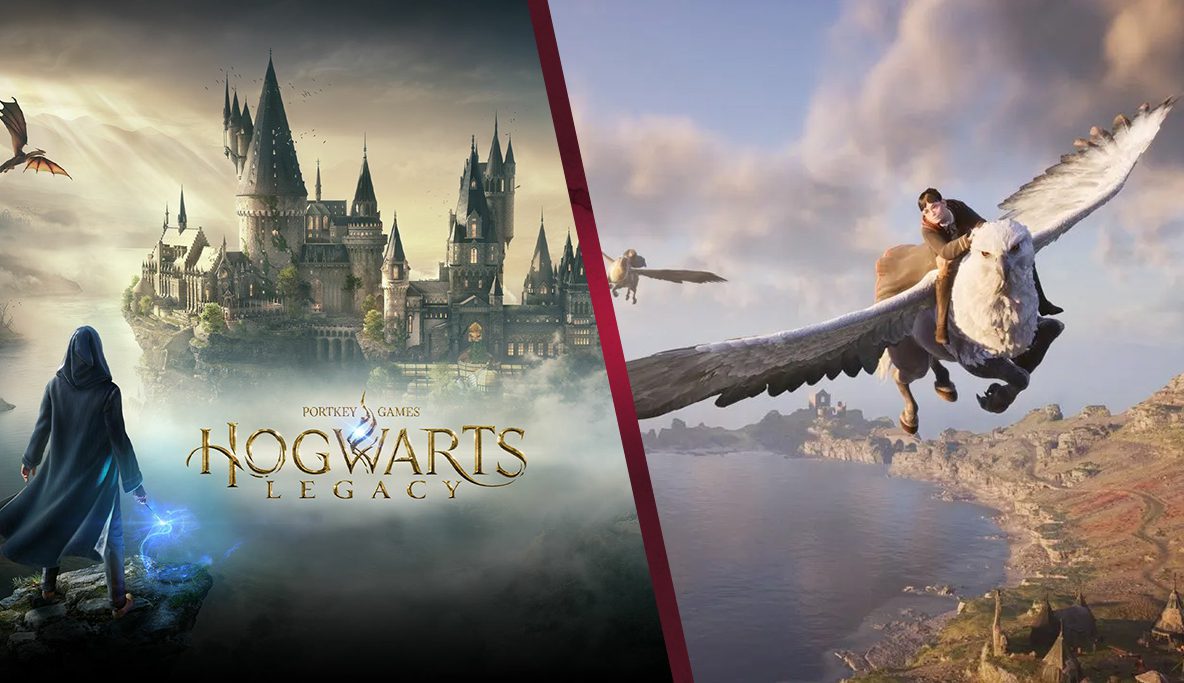 Hogwarts Legacy is still confirmed to be out this year, but we’re yet to be given an official release date. However, an eagle-eyed Reddit user may have uncovered a hint to the Hogwarts Legacy release date – via the launch of the game’s art book.

Reported by VGC, the artbook, The Art and Making of Hogwarts Legacy: Exploring the Unwritten Wizarding World, recently had its release date altered on Amazon UK – followed by notification emails being sent out to those who pre-ordered.

From the initial date of 31 December, a common placeholder used by some retailers before a specific date has been announced, the Hogwarts Legacy artbook is now out on 6 December 2022.

The Reddit user who pointed this out, ZombieEmergency4391 says this new date for the artbook could also mean that the Hogwarts Legacy release date is 6 December as well.

Could this date be true?

Although they also made sure to clarify this is not a confirmation, another Reddit user Aromatic-Adagio2121, made a point which adds some weight to this speculation. Hogwarts Legacy publisher Warner Bros is launching a similar book for one of their other triple-A titles, Gotham Knights. Both this book and the game out on the same date: 25 October 2022.

This still isn’t a confirmation of Hogwarts Legacy coming out on the same date of 6 December as the art book, but does increase the likelihood of that being the case if Warner Bros is aiming to release their games and accompanying merchandise on the same date.

What do you think about this potential release date? Do you think the game will still come out this year, or will it be delayed to a later date – as had happened recently to Forspoken and The Lord of the Rings: Gollum? Let us know across our socials.