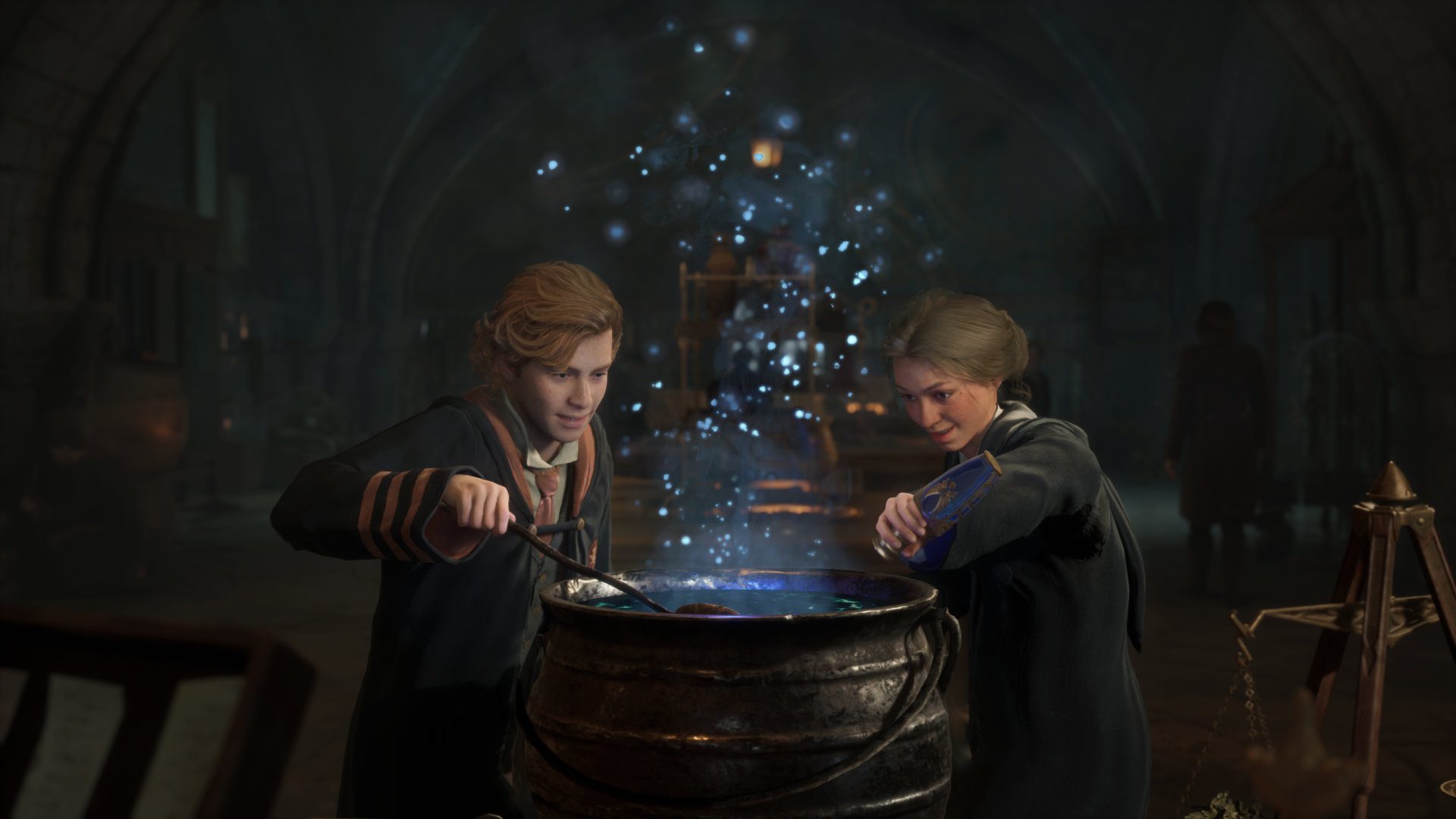 It’s been made apparent that you will be able to commit murder in Hogwarts Legacy. Though fans of the series might not be overly surprised.

Last week we were treated to 14-minutes of glorious gameplay for the highly anticipated RPG set in the late 1800s. Hogwarts Legacy is the wizarding world game that Harry Potter fans have been waiting years for.

We can customise our own wizard or witch, craft our own potions, forge friendships with the residents of Hogwarts, and so much more. However, thanks to the Killing Curse spell, we’ll also be able to murder our rivals!

Fans of Harry Potter will know that the Killing Curse, also known as Avada Kedavra, is a forbidden spell invented by the dark wizards and witches from the early Middle Ages. It just so happens to also be Voldemort’s go-to spell. Shocking.

The Killing Curse can end its unfortunate victim within an instant. During the closing moments of Deathly Hallows: Part 2, Voldemort attempts to use the spell against Harry Potter. Thankfully, however, Harry deflected the spell with Expelliarmus and finally puts an end to “he-who-must-not-be-named” (but we just did).

I’m sure killing won’t be mandatory in Hogwarts Legacy and you’ll most often than not simply vanquish enemies. However, if you’re a member of Slytherin, perhaps the Killing Curse might also be your go-to spell to put an end to those that oppose you?

Are you looking forward to Hogwarts Legacy? Let us know across our social media channels. Hogwarts Legacy will release this Fall for PC, PS4, PS5, Xbox One, Xbox Series X/S as well as Nintendo Switch.