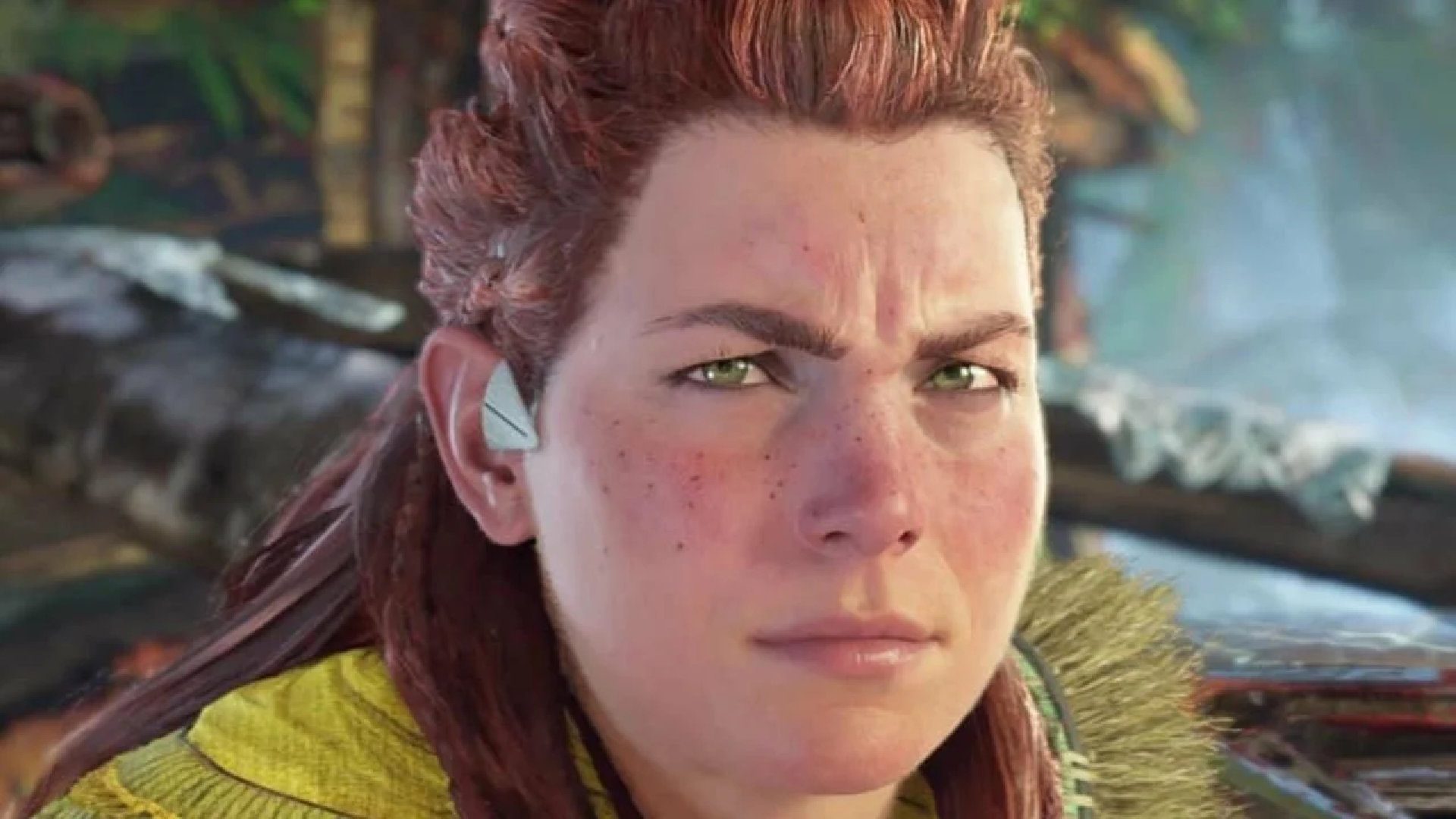 Now, we’re not saying that opinions are wrong. One person’s treasure can be another person’s trash. We will never all like the same games, and neither should we. The world is all about variety and video games are no exception.

However, as reported by Push Square, Horizon Forbidden West is getting bombarded with 0 scores on the aggregate website, Metacritic. Now there are some reviews giving scores of 2s, 3s and 4s, and that’s fine. Whether we agree with some user scores or not, some are given a short analysis of reasons why they were given.

To give an insight into the level of some user review scores, one player claims to have put in 80+ hours into Horizon Forbidden West, less than 24 hours after it was released. Sure, that user could have received an early copy, but that might not be the case.

I won’t share any of the comments here because there will be some spoilers. So please keep that in mind if you decide to read some of the review bombed scores. Personally, I’m really enjoying Horizon Forbidden West so far.

If you’ve not played Aloy’s latest adventure yet, you can pick up the Horizon Zero Dawn sequel from just £55.95 from the GameByte Shop.