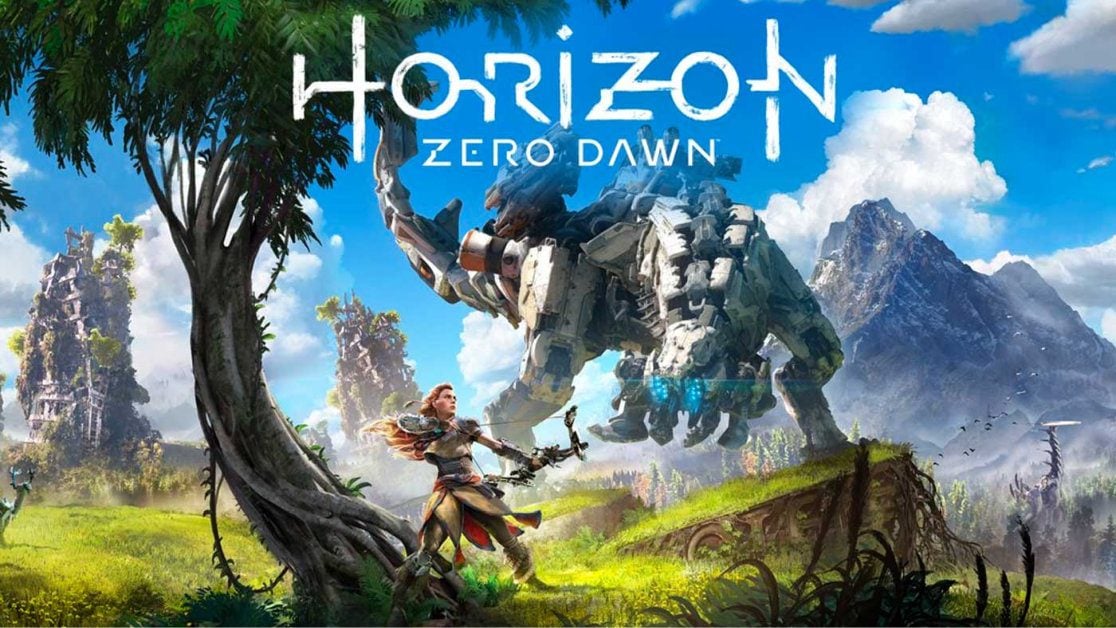 Horizon Zero Dawn is reportedly getting a PS5 remake or remaster, to bring it closer in line with its sequel, Horizon Forbidden West.

The rumours of Horizon Zero Dawn remastered are courtesy of MP1ST. The website sources claim to have seen the remake or remaster in action. Furthermore, the reports have also been collaborated by VGC.

Is a remake/remaster of Horizon Zero Dawn coming?

According to the reports, the Horizon Zero Dawn remake will have updated character models, animations, environments, lighting effects, as well as various quality-of-life additions.

Initially believed to be a remaster, some of the sources claim that the remaster looks so good, it might end up being a remake. Furthermore, rumours claim that developers Guerrilla Games are even working on a Horizon multiplayer game for PS5 and PC.

“Sources said that Sony had been keen to include co-op in the game’s sequel, Forbidden West, but Guerrilla decided to save the feature for a future project, which they believed would either be a standalone online spin-off, or Horizon 3,” claimed VGC.

If this remake/remaster does happen, it won’t be the first PS4 exclusive to be ported to PS5. In recent months we’ve seen Uncharted: Legacy of Thieves Collection as well as The Last of Us: Part 1 remake arrive on Sony’s latest console.

Do we need a Horizon Zero Dawn remake or remaster?

If reports are true, this will be a hard sell for Sony. Horizon Zero Dawn was only released in 2017 for PS4 and it still looks amazing on the last-gen console.

Furthermore, HZD has also received a free PS5 update which enables the game to run at a smooth 60fps at 4K. Presumably, the remake/remaster would also come bundled with the Frozen Wilds expansion.

Would you be interested in a remaster or remake?

Would you be interested in a remake or remaster of Horizon Zero Dawn? Personally, I love this game, but even this would be a pass for me. That being said, a Hunting Grounds-style multiplayer game could be interesting.

In our review of the Aloy sequel, we said: “Horizon Forbidden West is a triumph for Guerrilla Games. It takes the shining promise of Zero Dawn and elevates it in almost every way possible.”

Let us know your thoughts on these rumours across our social media channels.