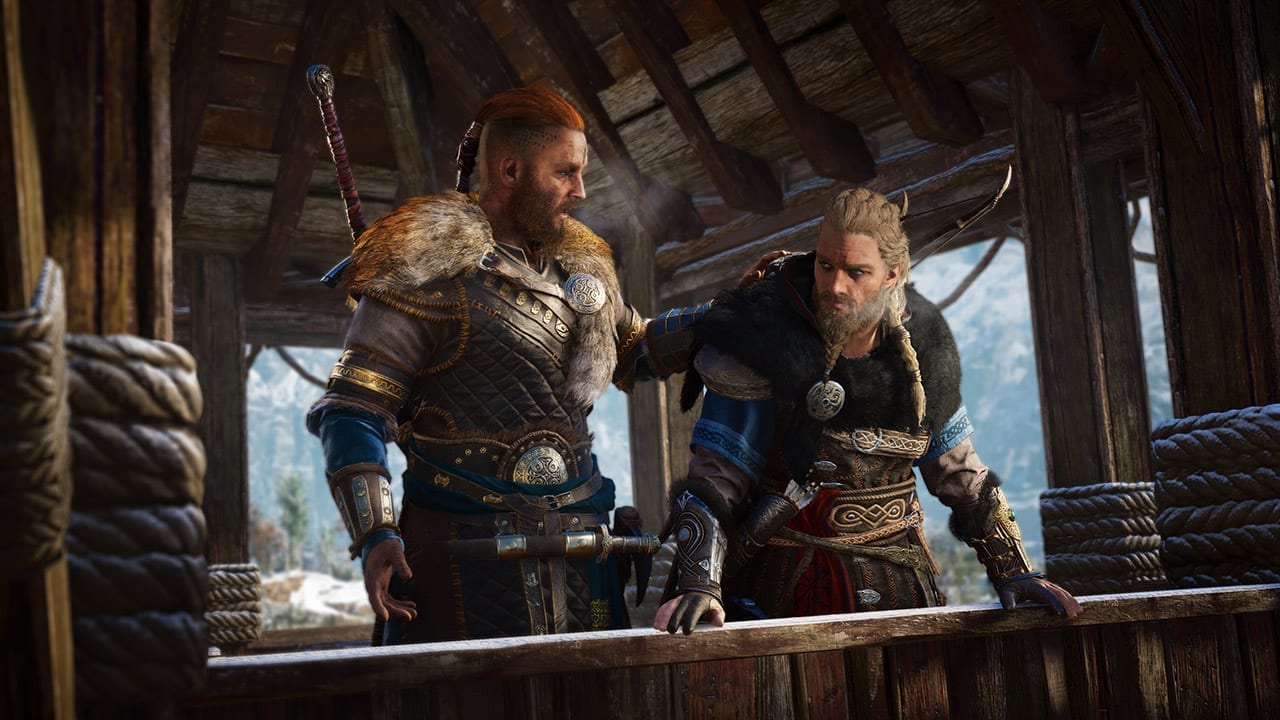 Here’s some praise that you probably never expected to hear today. The Hollywood and horror icon John Carpenter has shared his admiration and love for Ubisoft’s latest release, Assassin’s Creed: Valhalla.

John Carpenter is perhaps best known for bringing us blockbuster horror movies such as Halloween and The Thing (1982). Carpenter also has an extensive career in the world of TV and has even written episodes for The Simpsons and Netflix hit Stranger Things.

However it might not be known to some that John Carpenter is also an avid gamer, as expressed in his recent tweet regarding Assassin’s Creed: Valhalla.

When not writing and directing, it is said that Carpenter loves to kickback, relax and escape from the outside world by playing his favourite video games.

Carpenter said in the tweet: “ASSASSIN’S CREED VALHALLA is a return to excellence in the franchise. Massive open world, beautifully designed, with great gameplay. Incredible game.”

Carpenter seemingly began playing video games back in the 1990s with SEGA classic Sonic the Hedgehog. He’s also reportedly a fan of Bethesda’s controversial Fallout 76 (but hey, no judgement here).

“I started with Sonic the Hedgehog. First-person shooters are the most fun. I’ve just been playing Fallout 76,” Carpenter told Gamesradar on his gaming habits.

However despite not finding the likes of Sonic the Hedgehog and Fallout 76 scary (for obvious reasons), the Hollywood writer and director revealed that he’s also played Dead Space which he described as a “terrifying experience”.

With the COVID-19 pandemic still affecting us all, hopefully Carpenter has plenty of time to play some of his favourite video games before Halloween Kills releases in cinemas on October 15th next year. Carpenter is both a producer and composer on the flick.

Are you happy to find out that John Carpenter is an avid gamer? Let us know by reacting to our Emoji’s below.