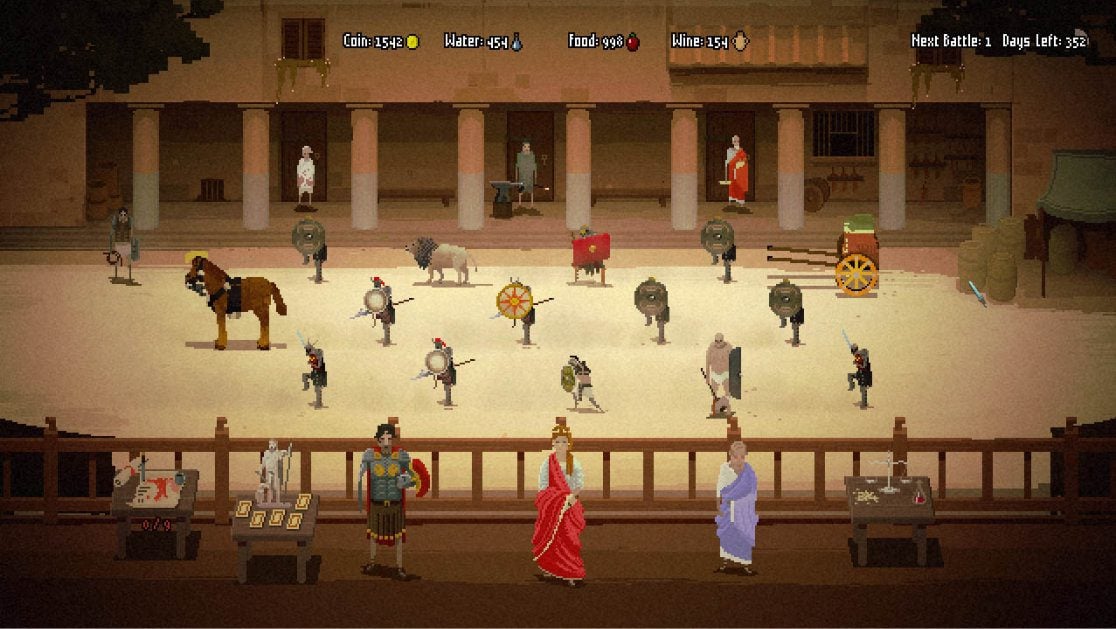 Domina, an indie gladiator game has been removed from PC Steam following a transphobic rant from the developer.

As reported by Eurogamer, indie developer Nicholas John Leonhard took the opportunity to spread transphobia in a recent blog post following an update for Domina.

Domina dev went on a rant

Unfortunately, the hate didn’t stop there. The Domina developer also made hateful references towards deadnaming, sexual orientation and of course, continuing with transphobic comments via the Steam blog post.

“We only mention it here to say: don’t mention it anymore. It’s totally normal to change the sex of a video game and NOT CONFUSING TO ANYBODY. Please do not be a bigot.

“If you are confused, please simply stop being confused and remember that DOMINA doesn’t exist and never did, but DOMINUS does exist, and always has, you just didn’t know you were playing a man, who was dressed as a woman, but now that we reveal it to you, you have NO RIGHT to feel deceived.”

Domina dev made comments towards a trans streamer

The Domina developer even directed hateful comments towards trans Twitch streamer Clara “Keffals” Sorrenti who has been a victim of a hate campaign as well as swatting from armed police orchestrated by certain viewers.

“You were banned by a member of Steam Support,” Steam explained. “Reason: A recent announcement posted to the Domina community hub includes insults targeting another person. We also notice that you are clearing a number of reported posts in your hub containing various rule violations.

“We made it clear in our last communication that future violations of our Rules and Guidelines like this would jeopardise our future relationship – with that in mind, we are ending our business relationship with ‘Dolphin Barn Incorporated’ and removing all associated products from sale.”

Domina is no more on Steam

Moreover, if you visit the Domina Steam page, in the section which would usually have the option to buy, a message reads: “Domina is no longer available for sale on Steam.”

Furthermore, if the game Domina rings a bell, there’s probably a reason why. Earlier in the year, the developer made anti-mask and misogynistic comments in the game’s patch notes.

“TAKE OFF THE F*** MASKS,” the patch notes read. “Next time you’re at the grocery store, try showing a woman your face. Be confident, unafraid of the LIES — you might get a girlfriend.”

“Women like confidence. Women don’t like dudes who cover their faces in fear. What are you afraid of? Getting laid? Grow up.”