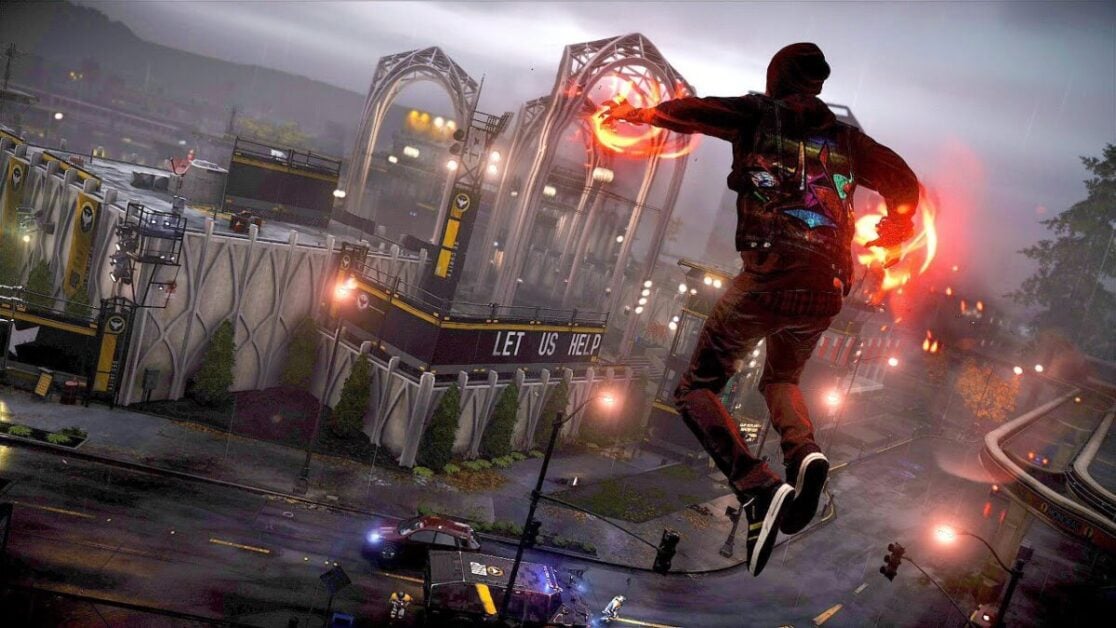 An industry insider has claimed that the PlayStation series Infamous might be returning and could be announced at the PS5 showcase this week.

It’s only Monday, and already I feel like I’ve written a weeks’ worth of speculation articles for the PS5 showcase that will air later this week. However, if these reports are true, this is a story that will excite a lot of fans.

The rumours are courtesy of insider Nick “Shpeshal” Baker, who has a decent track record when it comes to leaks and reliable information. According to his sources, Shpeshal believes that we might see the return of Infamous, from Ghost of Tsushima developer, Sucker Punch Productions.

Over the weekend, Shpeshal tweeted: “Ok. Please take this one with a grain of salt because it’s one of the things I couldn’t get confirmed. But because I like the series, I’m hoping it’s true. But there’s a chance we could see Infamous make a return at Sony’s showcase. Fingers crossed.”

It was only last week when I wished for the return of the Infamous series in the article detailing that Naughty Dog used Infamous: Second Son assets to develop The Last of Us: Part 2. So, could my wish be becoming true? I certainly hope so.

Infamous: Second Son was released during the early days of the PS4 in 2014, and to be fair, the game still looks great today. It’s also included as a free title in the PS Plus Collection for PS5. So, if you’ve never played Infamous: Second Son, I’d recommend checking it out.

However, I must curb my enthusiasm, as all rumours are speculation and must be taken with a pinch of salt. At least until we get official confirmation.

Are you excited at the prospect of the Infamous series making a triumphant return at the PS5 showcase this week? Let us know across our social media channels.