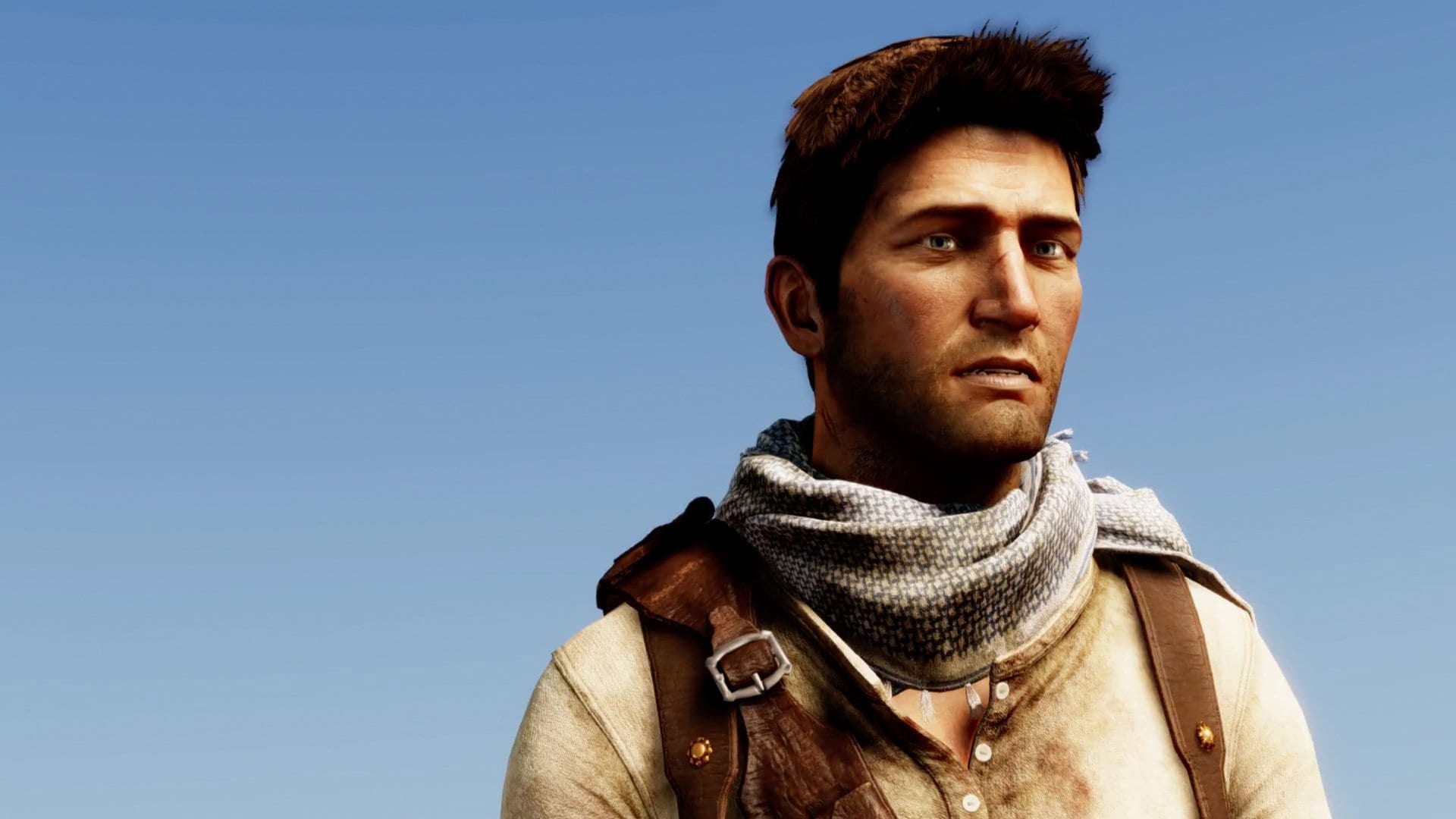 It seems that PlayStation might be secretly working on Uncharted 5 – but it reportedly won’t be developed by Naughty Dog.

This isn’t the first time we’ve heard of a non-Naughty Dog studio potentially working on Uncharted 5. This time around, however, we’re dealing with a whole new rumour.

The new rumour stems from the LinkedIn profile of a former Sony Studio Head, Michael Mumbauer. Mumbauer, who was a Studio Head at PlayStation until November 2020, writes of his role within PlayStation’s new San Diego-based studio.

As spotted by IGN, Mumbaue writes that his “latest achievement is having built a brand new, all-star, AAA Action/Adventure development team for Playstation.”

The page continues: “Based in San Diego and utilizing proprietary engine technology, this team was assembled to expand upon existing franchises and craft all new stories for the next generation of gamers.”

While this “AAA Action/Adventure” title could be pretty much any PlayStation game, it’s believed that it could be Uncharted 5. Here’s why.

In the ‘Featured’ section of Mumbauer’s LinkedIn profile is a video of YouTuber RobinGaming, who also believes that Sony is “secretly” working on a new Uncharted.

Definitely an interesting turn of events! Check out the video below.

While Naughty Dog seems to have wrapped up its Uncharted story with A Thief’s End and The Lost Legacy, this wouldn’t be the first time that a different studio has developed an Uncharted title.

In 2012, the criminally-underrated Uncharted: Golden Abyss released in Europe and North America. It was developed by Days Gone’s Bend Studio.

Uncharted: Golden Abyss was excluded from 2015’s The Nathan Drake Collection, which was a shame as it was a fantastic title and showcased the capabilities of the PS Vita.

Sadly, we won’t know if there’s any truth to the rumours until confirmed by Sony. As always, take all suggestions of Uncharted 5 with a pinch of salt until officially revealed.

Would you like to see an Uncharted 5 game, even if not developed by Naughty Dog?