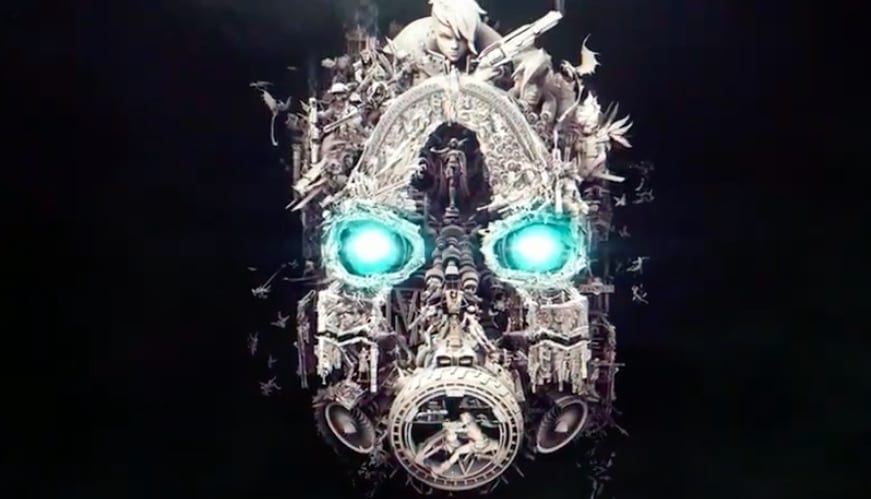 The world was pretty excited to hear that Borderlands 3 is officially releasing after months of speculation, but it looks like there’s potentially some controversy on the horizon…

A second deleted message also showed off a couple of seconds of footage, signing off with the Epic Store logo. Although this isn’t confirmation of it being an exclusive, it’s definitely set the wheels turning, as Steam’s logo was nowhere to be seen…

Borderlands 3 releasing on Epic Games Store (from a Twitter ad video that is now deleted) pic.twitter.com/d4v17GapWZ

The Epic Games Store is a seriously disliked place right now. Despite offering up two free games a month and trying its best to compete with Steam, Valve fans simply aren’t having it.

The Epic Store has been accused of having flawed security systems, and after the whole Metro Exodus thing, people just don’t want to engage with the platform.

It’s important to note that yesterday – the day of the deleted tweets – was April 1, a.k.a April Fool’s day. However, deleting the tweets right after doesn’t really seem like a joke…

On Twitter, Gearbox employee Randy Pitchford tweeted a statement to saying that any decisions about releasing the game come from 2k Interactive and not Gearbox itself.

He also added that himself and Gearbox are keen for cross-platform play.

Borderlands 3 releasing on Epic Games Store (from a Twitter ad video that is now deleted) pic.twitter.com/d4v17GapWZ

For what it’s worth, 2K’s decisions aside, myself and the team at Gearbox have a very keen interest in cross-platform play. We believe multi-platform support is a pre-requisite and Epic’s leadership with cross platform support is helpful to our interests there. 3/3

What do you think about Borderlands 3 potentially being an Epic Store exclusive?