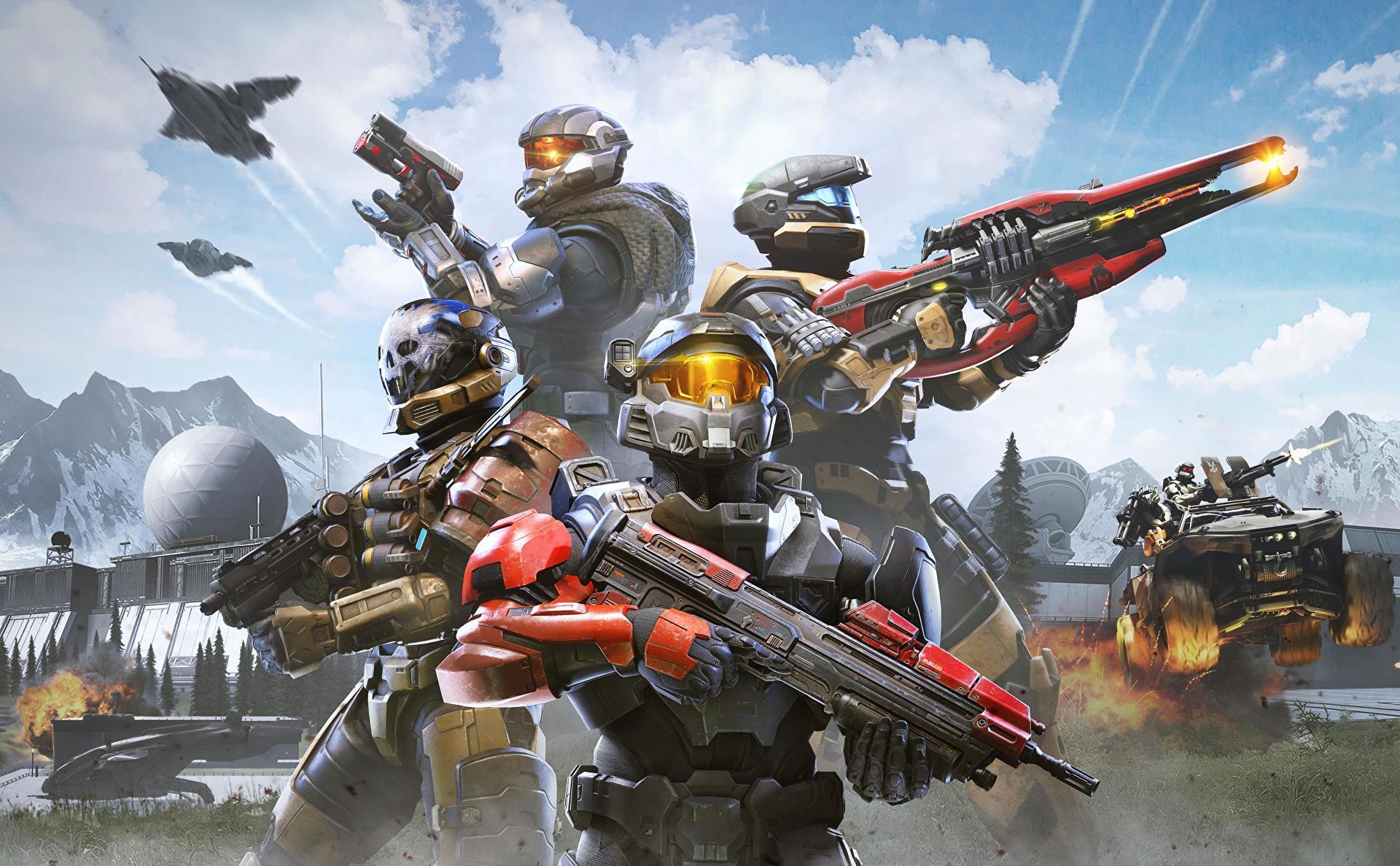 After 343 cancelled split screen co-op in Halo Infinite, the community has now found out how to do it anyway.

It was pretty shocking to learn recently that 343 Industries cancelled one of Halo’s key features, split screen co-op. This would have allowed players to play the campaign locally with friends, a feature that has been present in every Halo game until it was removed in Halo 5: Guardians.

The announcement came at the same time as a new roadmap for the game. Halo Infinite has been in a rough state, and the roadmap delayed things even further. But rather than delay split screen co-op, it was removed entirely.

Now, the Halo community has found a way to play split screen co-op despite it not actually being a real feature. Halo Creation on Twitter posted a tutorial informing players how to do it using a new menu glitch.

As you can see from the video above, it works pretty smoothly for a glitched feature. It’s not without its problems, but its certainly better than nothing.

Halo fans are now worried that 343 will see the glitch and patch it out. But as split screen co-op is cancelled, there should be no harm in keeping the glitch around for those who want to use it. Sadly, 343 have removed fun glitches before, like the Tank Gun glitch in campaign.

This does pose a question though – how is there a mostly functional version of split screen in the game, but the feature had to be cancelled? 343 have mentioned reallocating studio resources in order to deliver the rest of the game’s content.

It could simply be a case of there not being enough people to finish the work on split screen co-op. Even if that’s the case, cancelling it outright is a weird move. Split screen co-op is one of Halo’s most important social features, just like Forge or custom games.