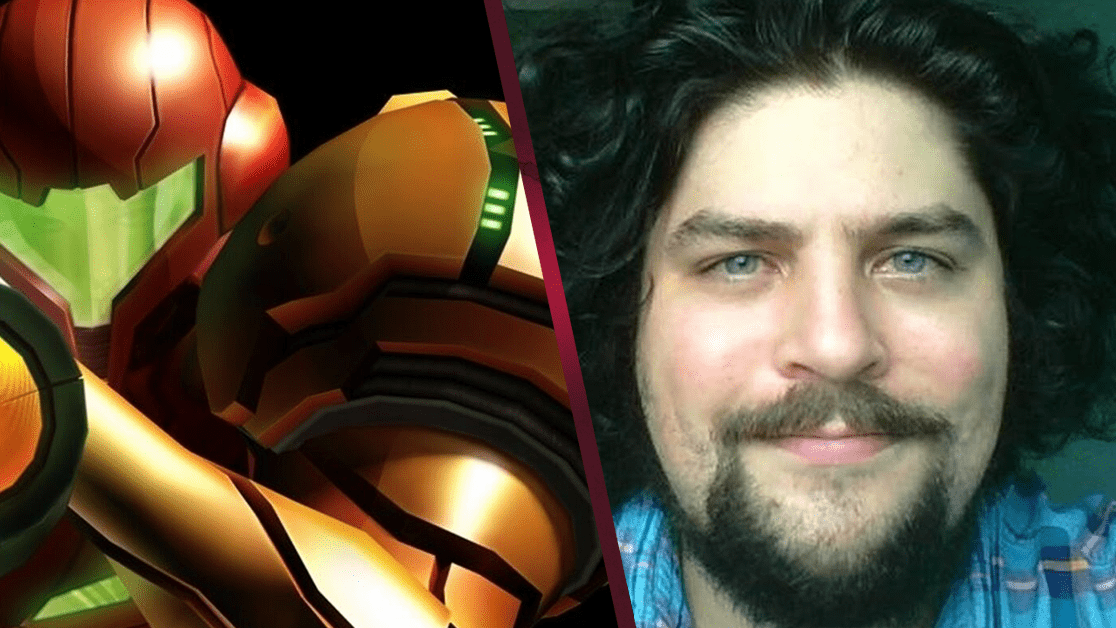 Jeff Grubb is a well-known name in the games industry. Serving as the GamesBeat Editor for ten years, he is now Giant Bombs video content producer as of June 2022. He also has 35.2k subscribers on his YouTube channel “Jeff Grubb’s Game Mess” at the time of writing. What we’re trying to say is that this man is a well-respected figure within games journalism.

Metroid prime will hit its 20th anniversary on 18th November 2022, and his sources are now stating that we can expect the remaster to drop around that time. Here’s this full statement:

“I could say that I’ve been told pretty definitively that Metroid Prime Remastered is going to be one of their big holiday games. In the past this is something I’ve heard is in the works, they’ve had things happening with that game. Now I’ve been told that their plans are to release that game this holiday, I think almost certainly to line up with the 20th anniversary in November. So that’s happening and they need to tell us when that release date is.”

Jeff is ultimately at the mercy of his sources, and he’s careful to not 100% confirm what he is hearing to be stone-cold fact. Game development and release schedules change all the time, but here are some of his leaks and rumours that turned out to be true:

ADVERT
ADVERT
Which Jeff Grubb leaks and rumours were true?

– Starfield is an Xbox and PC exclusive: He also cleared up the confusion personally on Twitter (Source)

He’s also confirmed multiple industry event dates and reveals ahead of time such as Nintendo directs and Gamescom ahead of time.

Which Jeff Grubb leaks and rumours were false?


Bar the odd slip-up such as Xbox Live being discontinued, Jeff has a pretty solid track record. What we have to remember is this is a journalist simply reporting what his sources are telling him.

Things can change behind the scenes before and after they are officially announced. We’d bet big on Jeff Grubs Metroid Prime Remaster’s release date being pretty solid.

Of course, we’re also five years in from the original announcement of Metroid Prime 4. It’s typical of Nintendo to release a remastered title whilst waiting for the next instalment to release.